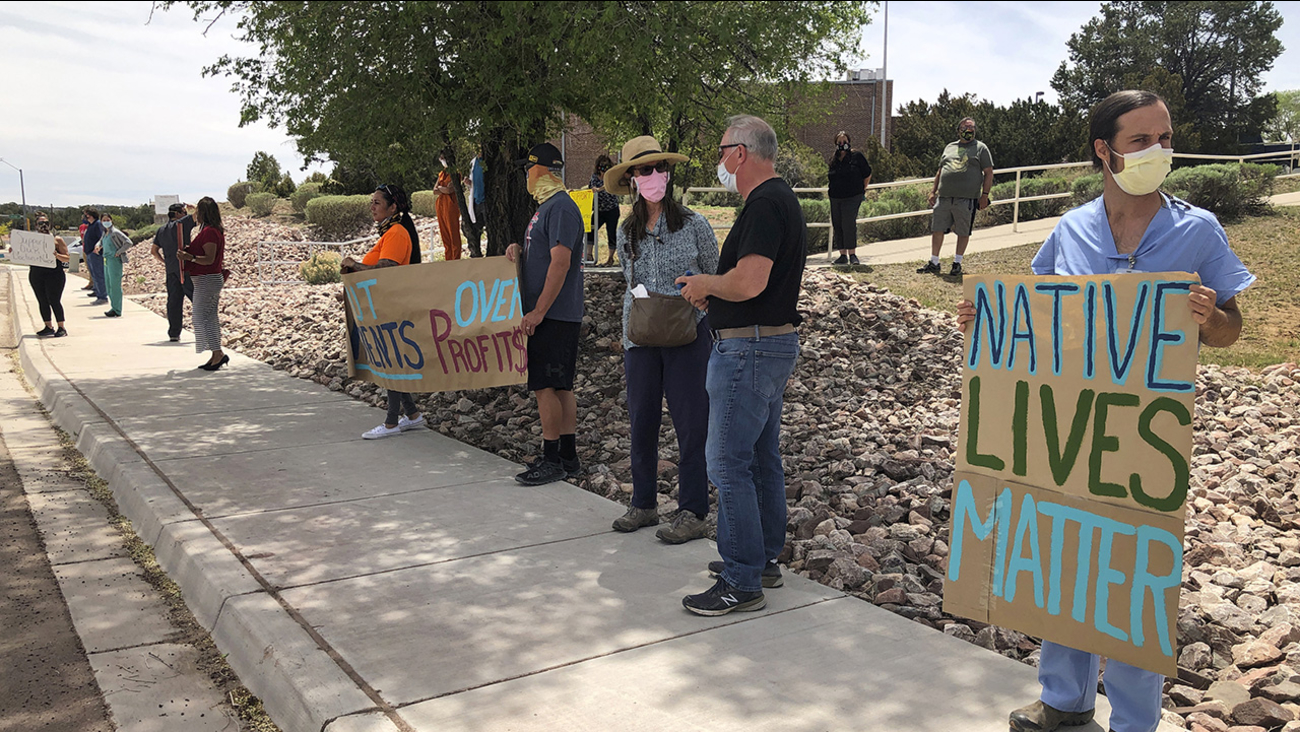 This week, the Navajo Nation has extended the closure of tribal government offices and ordered residents to stay home for another three weeks as the number of coronavirus cases rises outside the reservation. In May the Navajo Nation had the highest per capita COVID-19 infection rate in the United States, outpacing hot spots like New York.  Driving this alarming rate of infection was high poverty, lack of healthcare access, lack of access to clean water, and general neglect at the hands of the U.S. government.

Compounding these struggles, Native Americans (the Navajo especially) have been historically undercounted in the census–an issue that’s especially worrisome this census year at a time when indigenous communities need more federal representation.

Why This Matters: As Mother Jones explained in their recent piece, “for myriad reasons that ultimately boil down to the US government’s unwillingness to invest in the people whose resources it has squandered since the nation’s inception, Native Americans have been regularly undercounted ever since—more than any other ethnic group.” Undercounting people of color in this nation, unfortunately, occurs regularly and costs these communities precious dollars in funding for projects they desperately need (like schools and clean water infrastructure). The coronavirus presents an immense challenge to census workers who aren’t able to go door to door in rural areas, creating the likelihood that the communities who need government funding the most will not receive it.

Worth Noting: As Forbes wrote, there are advocacy groups who have expressed extreme concern around funding issues for the Census. Specifically, the Census Project estimates that there’s a $2 billion shortfall of budget needed to complete an accurate decennial census.