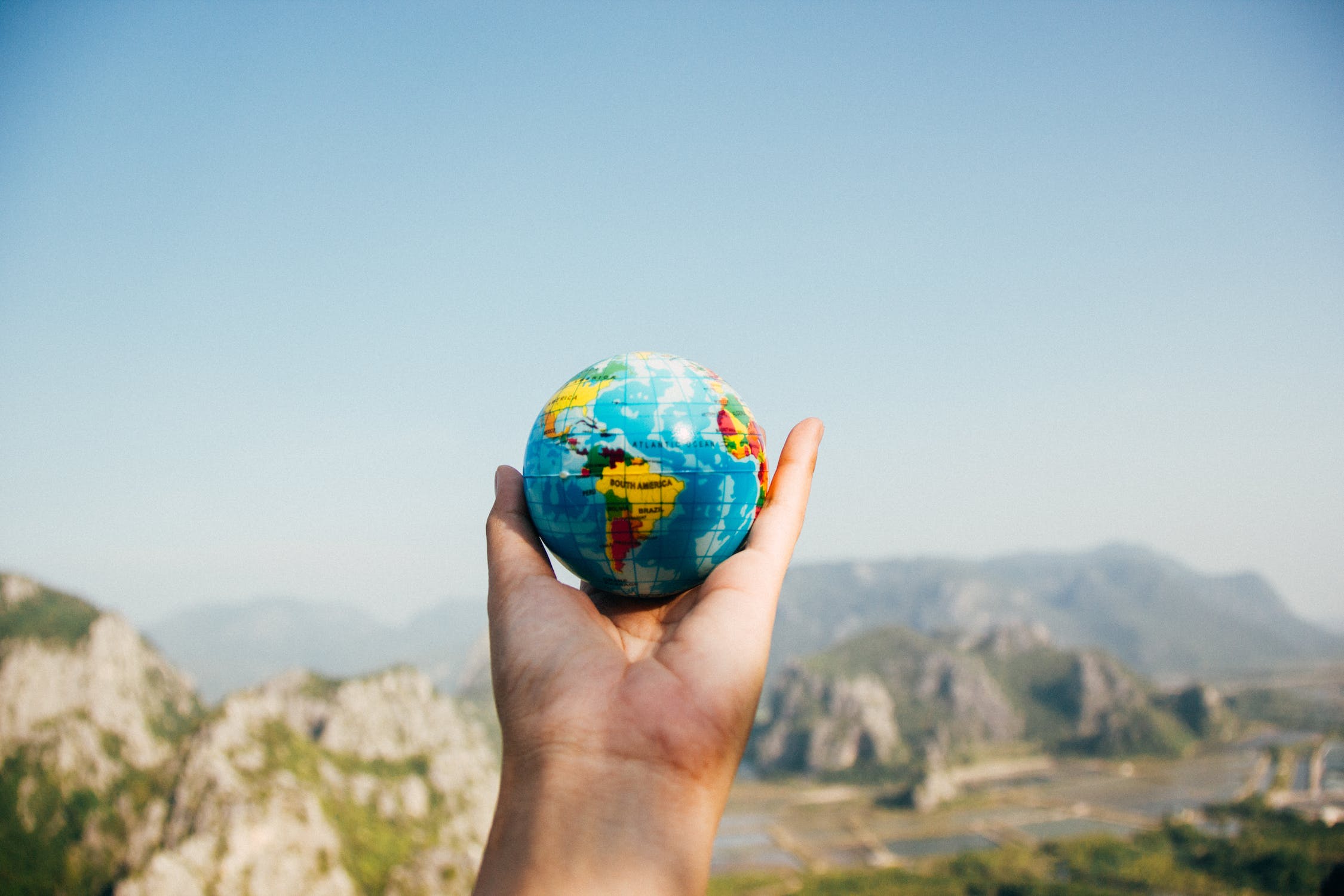 We wrote last week that we wished the mainstream media would cover the devastating health effects of climate change in much the same way that they’ve been covering the COVID-19 outbreak.

And now that shutdowns, work-from-home protocols, canceled flights, and shuttered factories are driving down global emissions, the question is, will coronavirus wake us up to the need to continue reducing our emissions? Unfortunately, the reality is that the effort to contain and manage the outbreak will only hamper global efforts to fight climate change. As MIT Technology Review explained,  “if the virus leads to a full-blown global pandemic and economic crash, it could easily drain money and political will from climate efforts.”

The Specifics: Here are the ways in which MIT identified the response to the coronavirus could affect an already shaky global effort to fight the climate crisis:

Knocking Us Off Track: 2020 was set to be a major year for climate action and ocean conservation specifically as the international community through the UN was to make important commitments to emissions reductions and conservation. As Justin Worland explained in his piece for TIME,

“Under the Paris Agreement, countries are supposed to announce new pledges to reduce emissions this year ahead of a the Glasgow summit. If they don’t follow through this year, climate policymakers will need to depart from a decades-long cycle of important conferences, or accept that the world will blow past targets to limit temperature rise.”

However, preparing for the Glasgow summit requires a series of preparatory meetings and conferences that have now been canceled or postponed. As international travel has ground to a halt, the important work of climate diplomacy has suffered as in-person meetings have become impossible and a series of important conferences have been canceled,

Additionally, the Convention on Biological Diversity is working diligently to achieve a global commitment to protect 30% of nature by 2030 and had to already move a preliminary meeting from Kunming, China to Rome, to escape the coronavirus. However since Italy has also taken emergency precautions for the spread of the virus, the meeting wasn’t widely attended and some attendees left early.

Justin hit the nail on the head: “The cancellation of meetings may sound dull, but it has the potential to totally derail climate talks at a delicate time.”

Why This Matters: Time is running out for meaningful global cooperation on climate change and major stresses to that process could have devastating effects. Global efforts to respond to climate change and bolster conservation are precarious at best. In fact, the UN said this week that deadly heatwaves, floods and rising hunger far greater threat to the world than coronavirus. We can’t lose sight of the magnitude of the climate crisis.

There’s a lot we can learn from our effort to contain and mitigate coronavirus and use it to target the weaknesses in our climate response. Coronavirus could have immense implications for our global economy but we must find a way to strengthen the will for climate action despite the setbacks and get back on track to meeting (and exceeding) our Paris Climate Agreement goals.