Cutting corners is the Trump Administration’s calling card — and oops, they did it again — as a result, a federal judge late last week threw out hundreds of oil and gas leases covering nearly 150,000 acres of federal land in Montana.  The judge found that the Bureau of Land Management (BLM) totally failed to meet its obligations under the National Environmental Policy Act to look at the environmental impact of the leases that would have permitted fracking.  He said that the environmental assessments performed by the BLM “were flawed not by their substance but by their absence of environmental analysis regarding groundwater and impacts to climate,” according to the Missoula Current.

Why This Matters:  What can we say.  It’s good that they are so bad at being awful.  And it’s good that there are federal judges in America who are willing to hold the Trump administration accountable when they don’t follow the law. And it’s really good that there are environmental groups armed with lawyers who are watching every move the BLM makes.  Now that oil prices are at historic lows, these leases make no sense at all. If they ever did, that is.

One of the plaintiffs in the case expressed his relief at the favorable decision because if the leases had gone forward, they would have “come with a cost … to groundwater, to infrastructure, to rural economies….The profits from these leases would have been relatively small for oil companies, but the long-term impacts on the Beartooth Front community would have been devastating.”  Indeed, in a new front of litigation against the oil and gas industry, 16 young people filed a lawsuit to keep the state of Montana from promoting the use of fossil fuels, threatening their future.  The plaintiffs argue that, “by supporting a fossil fuel-driven energy system, which is contributing to the climate crisis, Montana is violating their constitutional rights to a clean and healthful environment; to seek safety, health, and happiness; and to individual dignity and equal protection of the law. The youth plaintiffs also argue that the state’s fossil fuel energy system is degrading and depleting Montana’s constitutionally protected public trust resources, including the atmosphere, rivers and lakes, and fish and wildlife.”

To Go Deeper: You can read the kids’ 108-page complaint here. 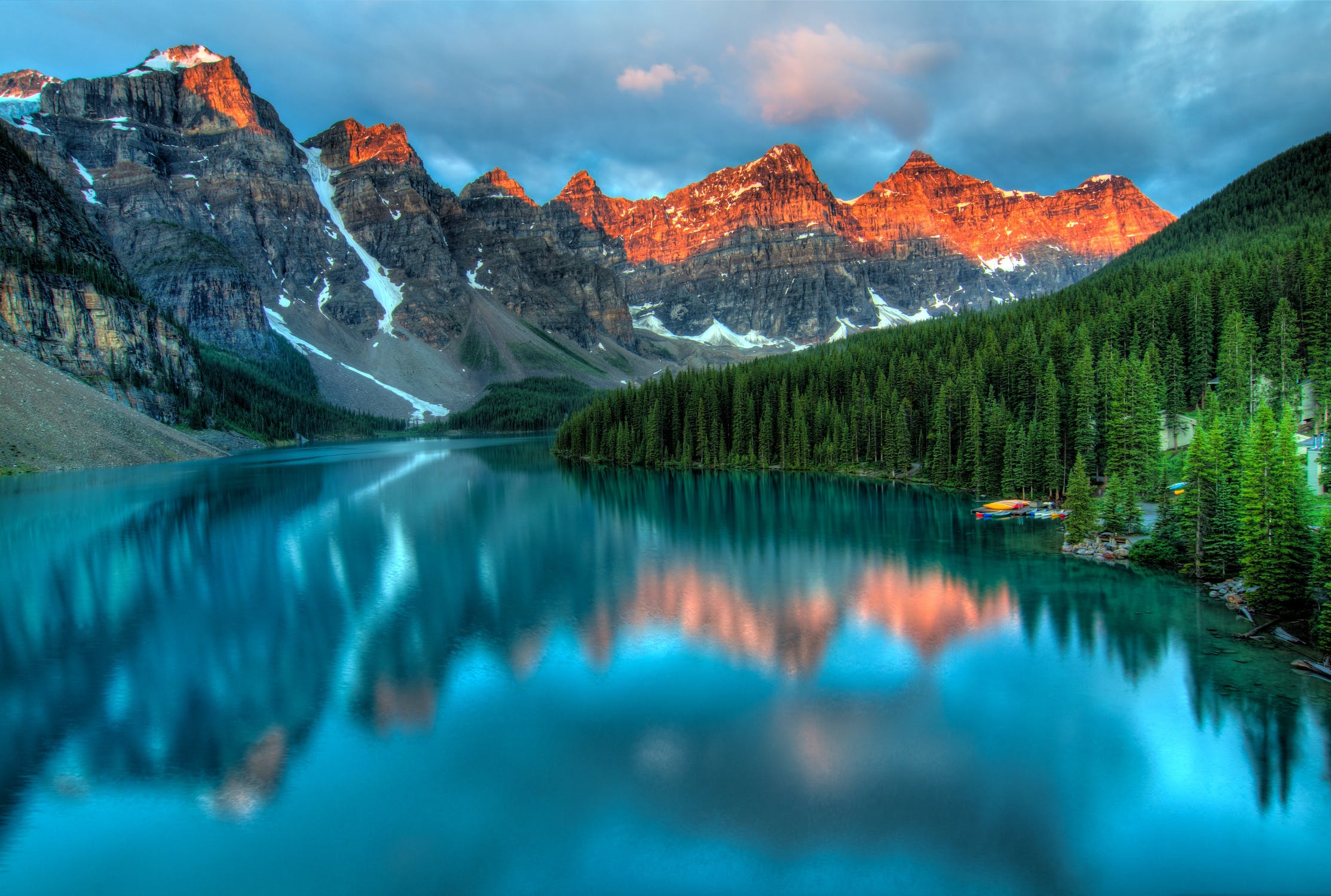