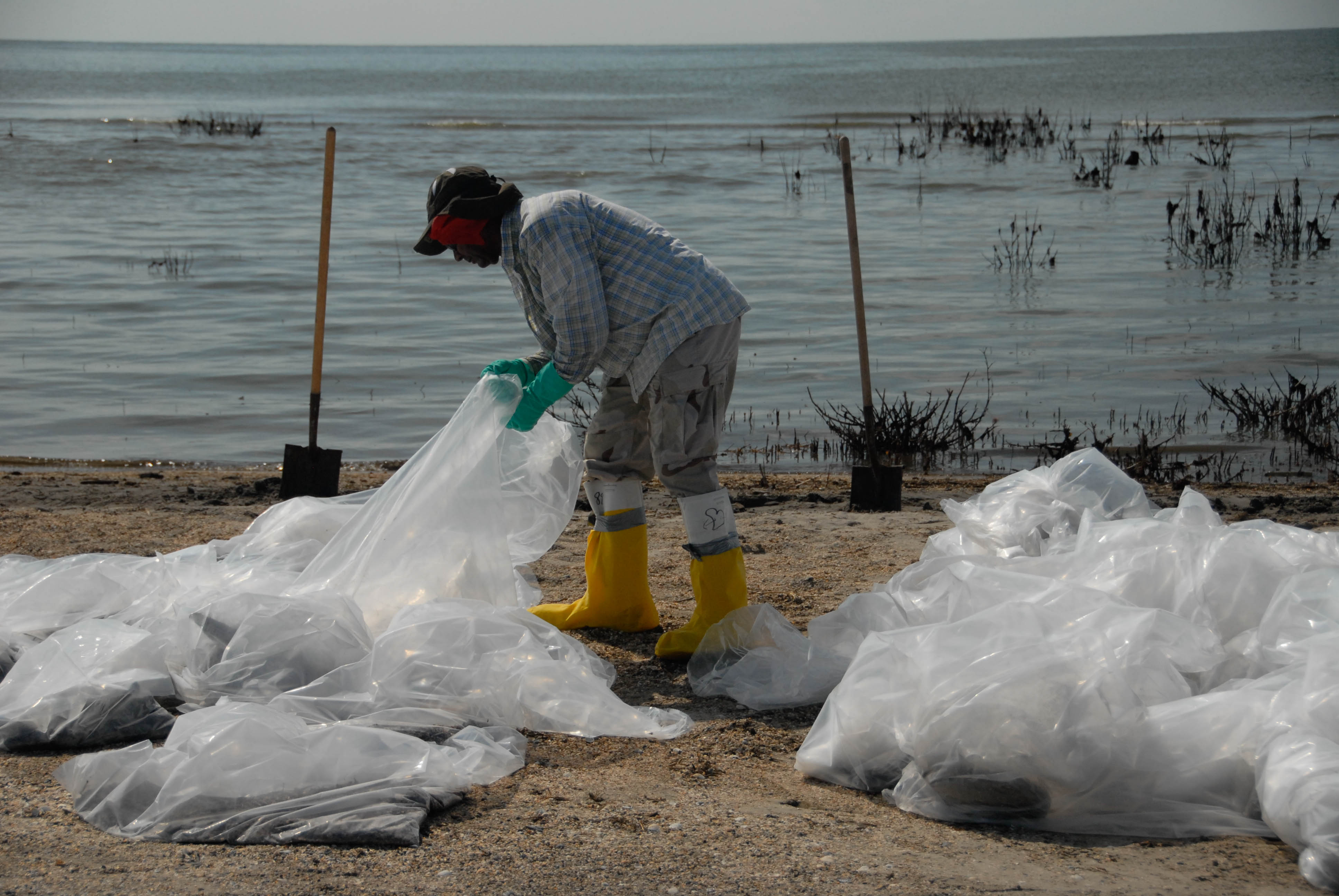 More information has come to light about the estimated 144,000 gallons of oil that spilled off the coast of Huntington Beach, California. Federal transportation investigators say the likely cause of the spill was a ship’s anchor, which caught and dragged an almost mile-long section of the pipe across the seafloor. Furthermore, an estimated twelve hours elapsed between the moment officials were notified of the spill and when they took action, leaving many concerned about the Coast Guard’s negligence.

Why this Matters: This oil spill is among the biggest in state history, and toxic oil is threatening the region’s delicate ecosystems, seeping into protected marshlands and the habitats of endangered species.

Additionally, America’s pipelines are dangerously outdated. The American Society of Civil Engineers gave the United States a C- on its energy infrastructure. As oil pipelines deteriorate, they become more vulnerable to breaks. Intense tropical storms can cause spills: Hurricane Ida caused 55 spills in the Gulf Coast — a new record for spills caused by a single storm, according to the New York Times.

Some feel that oil companies must be held accountable for the spill — county prosecutors and federal agencies have been considering lawsuits, even though the leak happened in US government waters.

Currently, coastal fisheries in the area are closed to commercial and recreational fishing, and Gavin Newsom declared a state of emergency in Orange County late on Monday.

“It’s time, once and for all, to disabuse ourselves that this has to be part of our future. This is part of our past,” California Governor Gavin Newsom said about the spill.