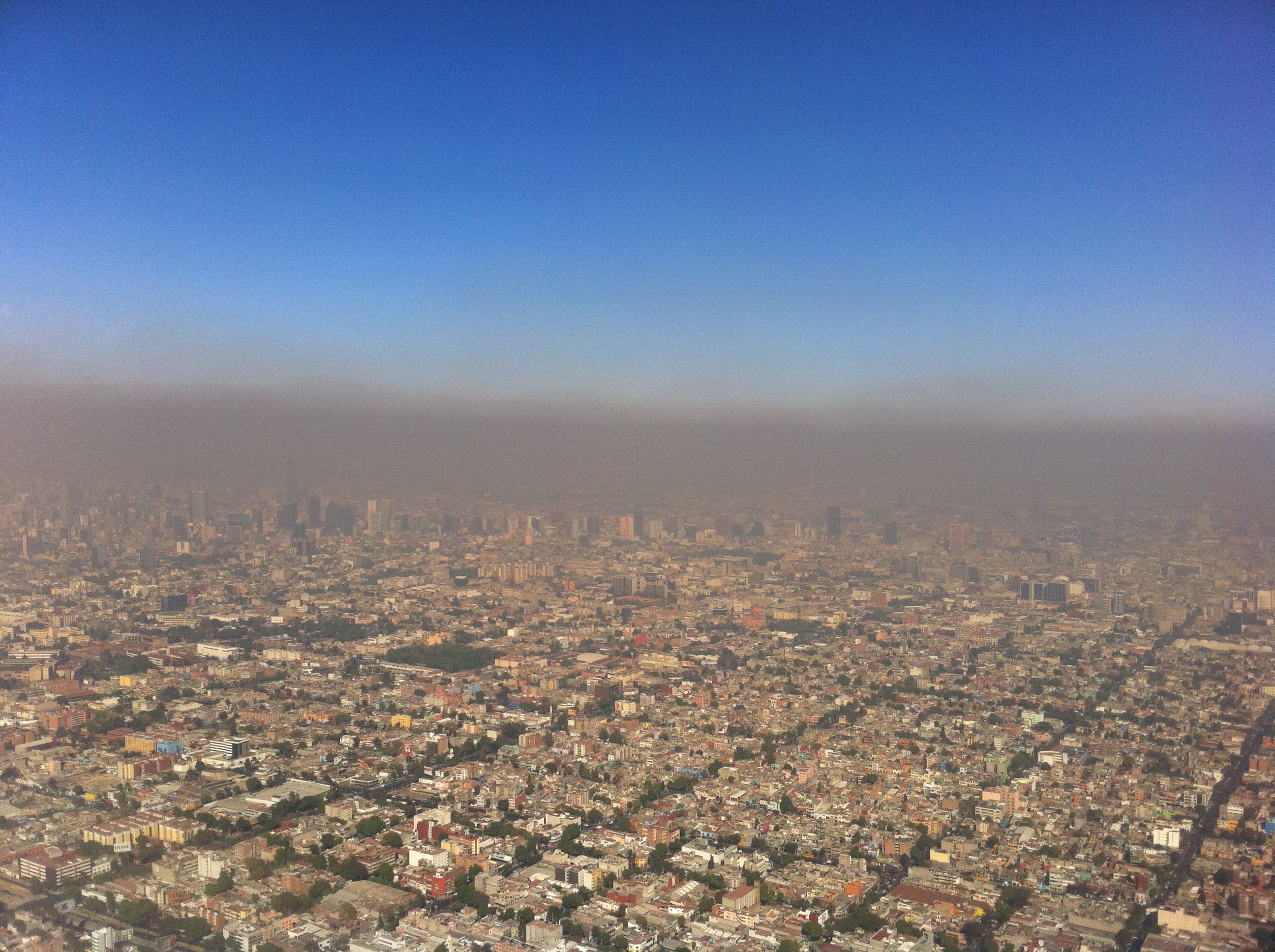 Decreasing air pollution increases people’s life expectancy by an average of 2.2 years, according to a new study. Researchers from the University of Chicago found that by bringing pollution across the globe down to the World Health Organization’s guidelines, a collective 17 billion years could be added to the planet’s population’s life expectancy. For countries on the higher side of the average air pollution, like India, Bangladesh, Nepal, and Pakistan, people could add 5.6 years with reduced pollution. Worldwide, people are exposed to three times the recommended amount of the fine particle pollution PM 2.5, which gets into the lungs and bloodstream and can lead to significant health issues.

Why This Matters: Air pollution is one of the leading causes of early death in people. The negative link between air pollution, health problems, reduced life expectancy has been well-established.

However, this research focuses on the positive potential to improve people’s lives by improving air quality. Most air pollution comes from burning fossil fuels, from coal-fired power plants to diesel car engines. So, going after the source of particle pollution is better for the planet’s health as well. A study last March found that eliminating fossil fuel emissions would raise the global life expectancy by 1.1 years.

Putting the Life into Air Quality: The study uses new data from the Air Quality Life Index, a project of the Energy Policy Institute at the University of Chicago. The index quantifies the causal relationship between long-term human exposure to particulate pollution and life expectancy, which is not always so directly communicated.

“Around the world today, people are breathing air that represents a serious risk to their health. But the way this risk is communicated is very often opaque and confusing, translating air pollution concentrations into colors like red, brown, orange, and green. What those colors mean for people’s well-being has always been unclear,” said Michael Greenstone, the director of the Energy Policy Institute at the University of Chicago.

Past studies have found that, on average, air pollution leads to a greater loss in life expectancy than tuberculosis, HIV/AIDS, cigarette smoking, and war.

Curious about what getting air pollution down to WHO guideline levels would mean for your city or country? Explore the index map here.

One Cool Thing: A Breath of Fresh Air

Delegates attending the COP26 conference in Glasgow will get to see a very cool display during their stay. So cool, in fact, that it’s been frozen since 1765. Artist Wayne Binitie and scientists of the British Antarctic Survey (BAS) have retrieved an Antarctic time capsule containing the world’s purest air. The pocket of atmosphere was […]