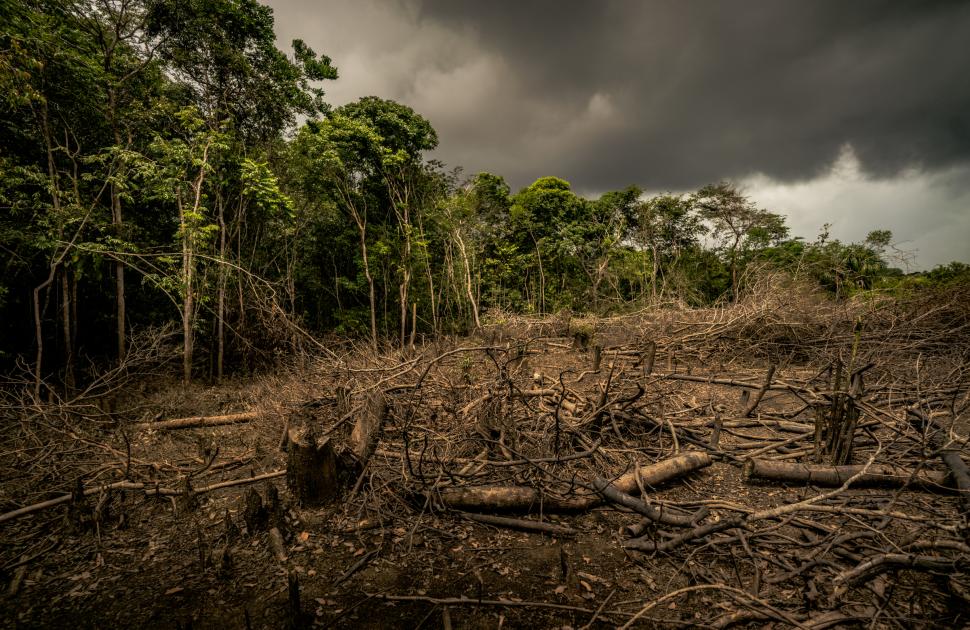 As Sustainability Times wrote, the planet has been losing much of its forest cover, especially in tropical regions. Over the past three decades, some 420 million hectares of forest have been lost worldwide through deforestation. But deforestation along with numerous other environmental stresses have affected forests in a multitude of ways. A new global analysis reveals the average tree size of remaining forests is dramatically smaller–meaning that we’re losing old-growth forests.

A primary reason for this, according to researchers at the Department of Energy’s Pacific Northwest National Laboratory who conducted the analysis, is that rising temperatures and growing levels of atmospheric CO2 have been altering the world’s forests through a process called carbon dioxide fertilization. Over the past decades, the age of most forests has declined dramatically

Why This Matters: As CNBC explained, the loss of old-growth forests means that forests now not only have less capacity to store carbon dioxide released by burning fossil fuels but they are also unable to host certain species that normally reside there. This also means that efforts to plants billions of trees cannot be thought of as a silver bullet to curbing climate change, we must work to conserve existing forests and work to drastically cut our greenhouse gas emissions.

Go Deeper: Read about why old-growth forests are so important.

Biodiversity Implications: CNBC also noted that 80% of the world’s land-based species live in forests, according to the World Wildlife Fund. Widespread tree mortality and deforestation has disrupted the habitats of now critically endangered animals like the Sumatran tiger and the orangutan.

“Increasing rates of tree mortality driven by climate and land-use change — combined with uncertainty in the mix of species that will form the next generation — pose big challenges for conservationists and forest managers alike,” said Tom Pugh, a scientist at the Birmingham Institute of Forest Research and an author of the report.