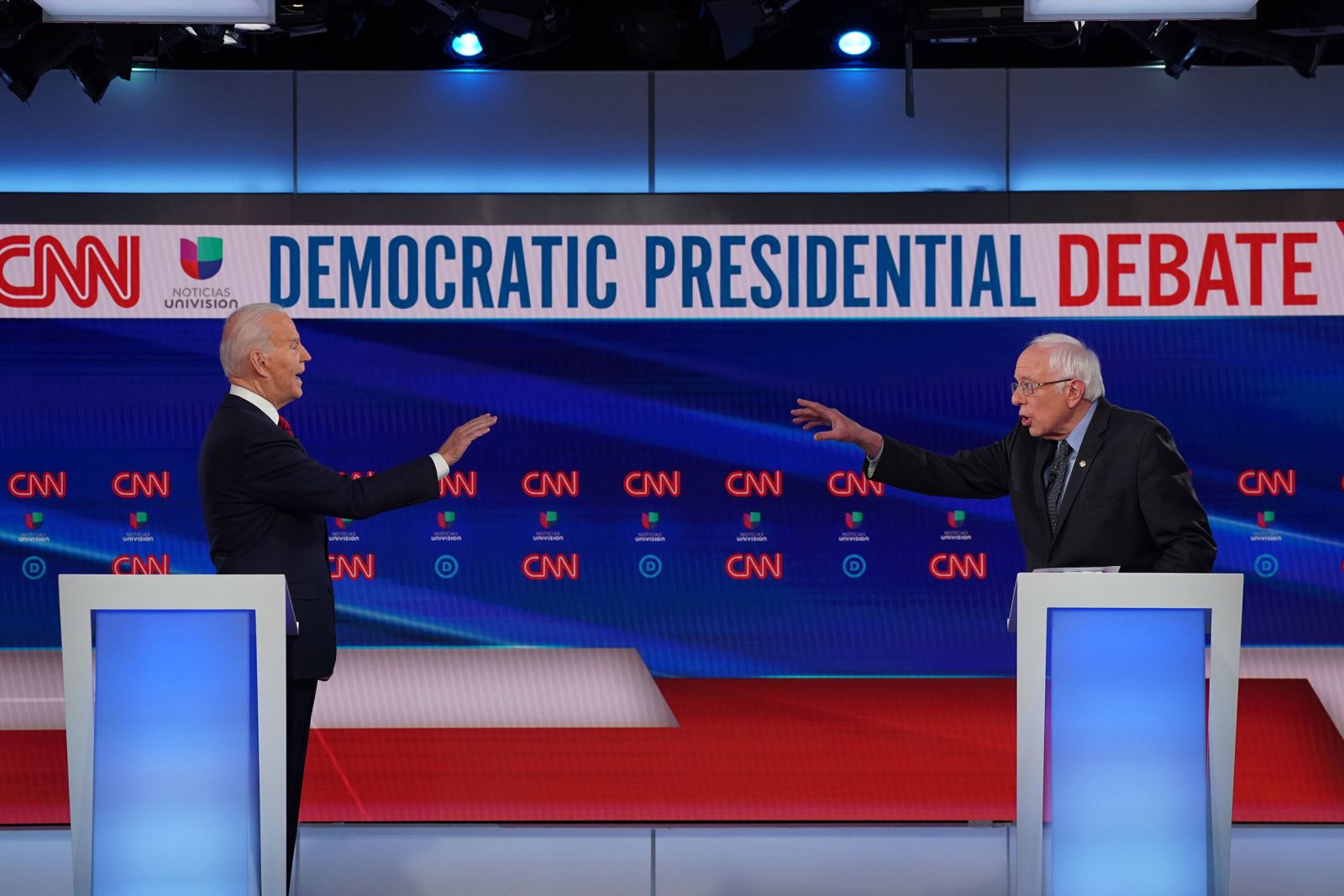 With the nation in the throes of the coronavirus pandemic, the primary focus of the conversation centered around the need for a swift, calculated, and coordinated response to the crisis. However, in listening to Sanders’ and Biden’s responses about how they’d tackle the pandemic, their ideas would be also applicable to tackling the climate crisis:

One thing that very much stood out was Biden’s message of leadership and Sanders’ focus on ideology. Third Way’s Vice President for Clean Energy, Josh Freed broke down this point for Our Daily Planet:

“Tonight’s debate was leadership versus ideology, and it was striking. Joe Biden talked about his accomplishments – both on dealing with previous potential pandemics and on climate – and tied it to what he would do as President. There’s a reason, for example, he highlighted the Paris Accord. It’s something our polling has found that resonates deeply with voters across age, ideology, and geography. They get that climate is a global problem and see re-entering Paris as the foundation to the solution. The key thing is that this entire debate was such a refreshing and stark contrast to the current president. It offered clarity, compassion, and leadership. Three traits that are sorely missing in the White House today, whether it’s about climate change or the even more immediate Coronavirus pandemic.”

Also Worth Noting: Joe Biden committed to making a woman his running mate which is important as countries with more female lawmakers have far more ambitious climate policies.

While Sanders wasn’t explicit about his commitment to a female running mate, he did get Biden to commit to banning new fracking, which was much further than the former VP has come out on the issue.

Why This Matters: As we wrote in our Bright Ideas op-ed this past weekend, the parallels between the coronavirus outbreak and climate change (and our collective global and U.S. handling of it) are striking. We need to capture the urgency for addressing the pandemic and translate it into the ways we talk about and address the climate crisis.

However, we’ve seen in the calamity that’s ensued from President Trump’s botched response to the COVID-19 crisis that sound leadership and adherence to protocol is critical in getting our nation through extenuating circumstances. Biden is proposing a return to normalcy while Sanders is pushing for sweeping change in our government and society–it’s how they would respectively address the climate crisis and the coronavirus outbreak if they were President. Voters have their choice, and Tuesday’s primary elections will likely clarify which candidate will become the Democratic nominee.