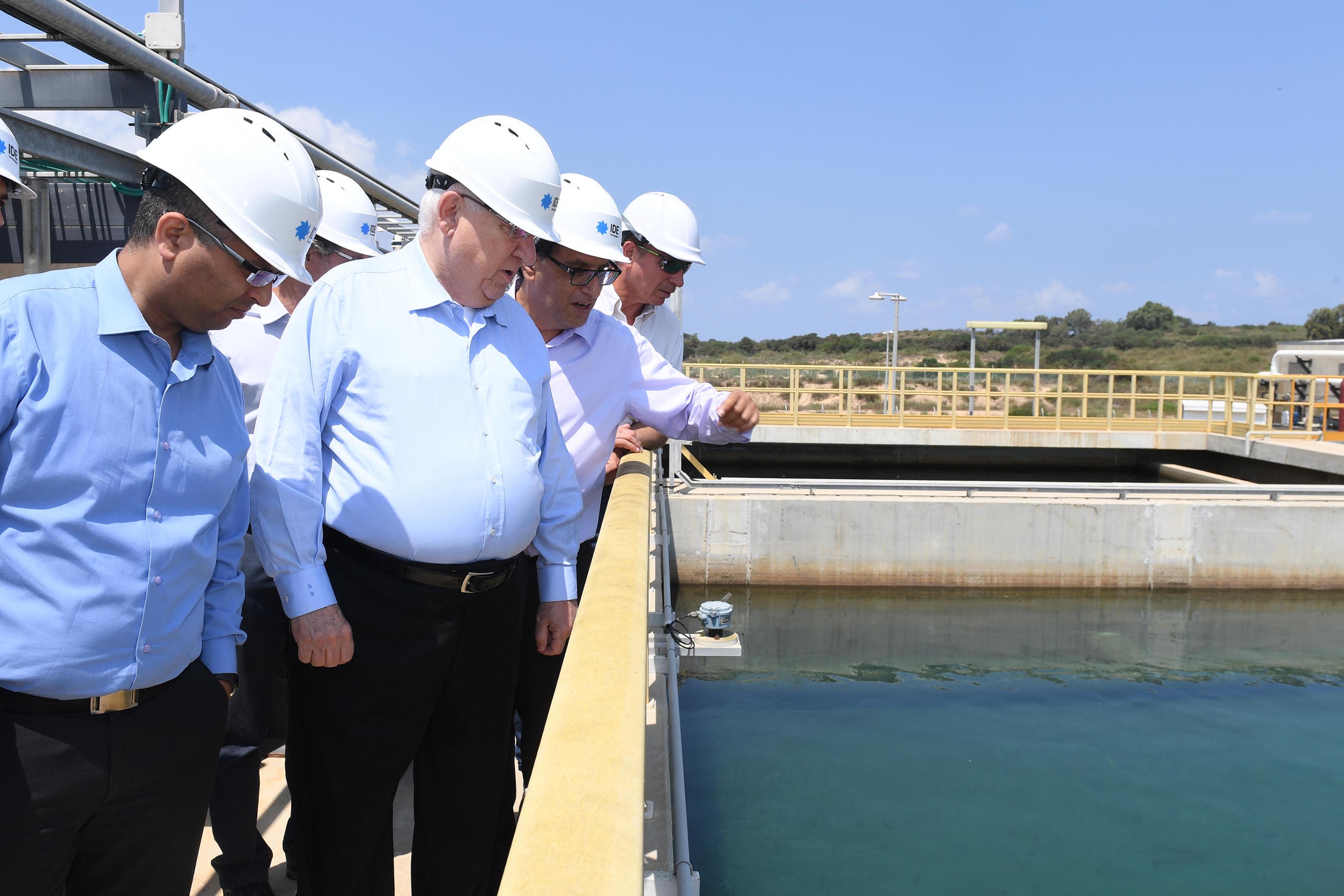 As water shortages continue to grow in the West, with the Colorado River drying up and the country’s two largest reservoirs at record lows, desalination — the process of taking salt out of salt water — could make ocean water drinkable. And it’s increasingly becoming part of the water resource conversation. Desalination plants aren’t a completely new concept along the Pacific coastline — San Diego already has one plant and is planning to build a second. But, for all its potential, the technology has its drawbacks:

Why This Matters: With drought intensifying in the Western US, solutions for potable water are a necessity. Desalinization isn’t the only solution to water shortages, but it may offer a last resort. With desalination coming into the picture when other solutions have been exhausted, advocates say reducing water use, then recycling and reusing water should be first steps. The technology also wouldn’t cover the water-intensive agriculture industry — which accounts for 80% of water use in California — but it could provide drinking water.

Like any energy-intensive process, running a desalination plant is only a functional climate adaptation solution if it runs on clean energy. As the Washington Post writes: “There’s no question that desalination is energy-intensive. And if that energy comes from dirty sources, desalination can lead to a paradoxical outcome: It can unleash greenhouse gases, worsening global warming, increasing droughts, and therefore the need for more desalination.”

About half of the world’s un-salted water production happens in the Middle East and North Africa region. A recent UN study on the state of desalination technology emphasizes that “unconventional water sources” will be necessary to achieve the body’s sustainable development goal of clean water and sanitation for all.

“There is an urgent need to make desalination technologies more affordable and extend them to low-income and lower-middle-income countries,” wrote Vladimir Smakhtin, co-author of the report and director of the UN University Institute for Water, Environment and Health. “At the same time, though, we have to address potentially severe downsides of desalination — the harm of brine and chemical pollution to the marine environment and human health.”