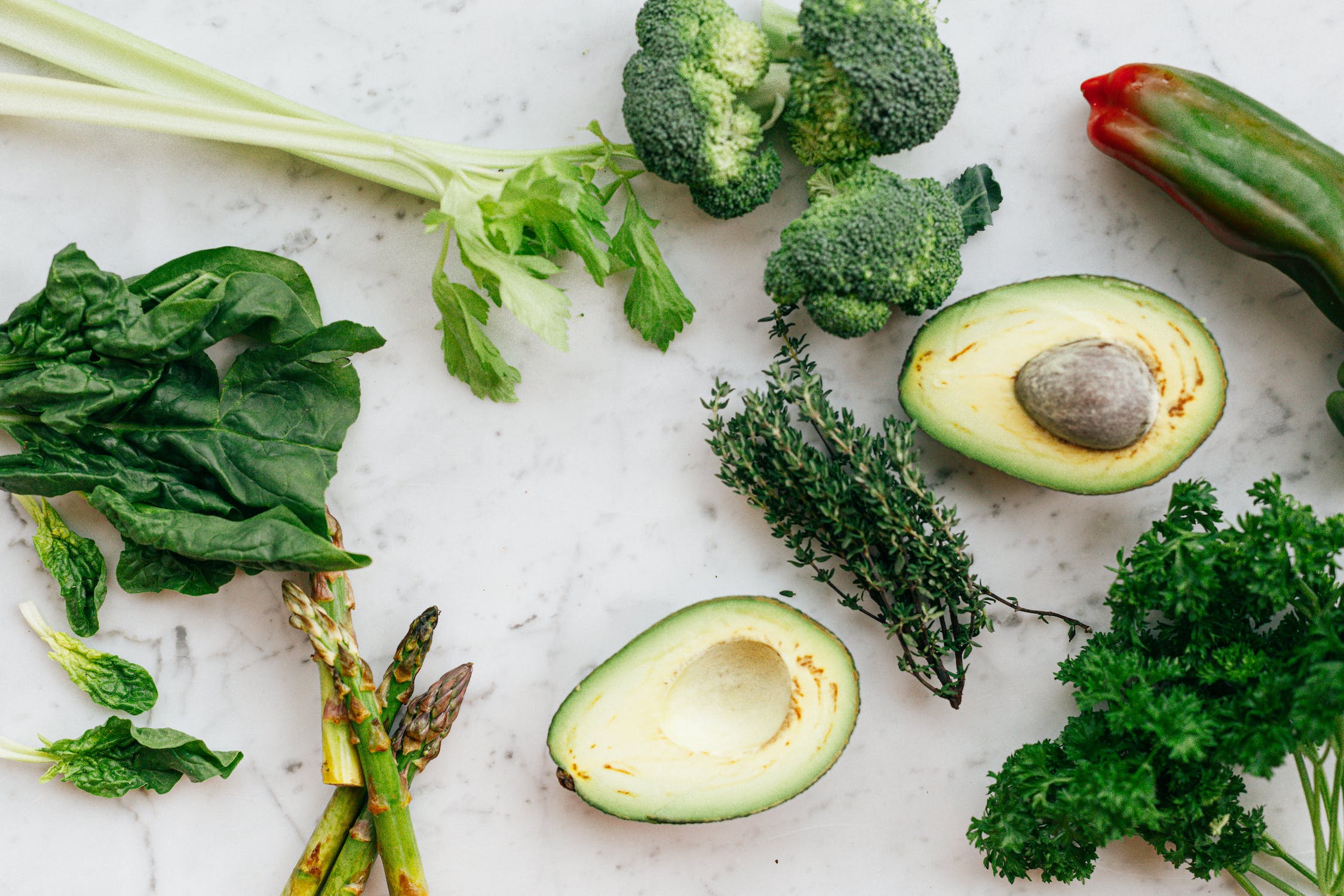 The national Dietary Guidelines for America set standards for what food gets produced and consumed, but it’s influenced by big food corporations — to the detriment of Americans’ health. The latest set of guidelines was released at the very end of 2020 after five years of work. As Civil Eats reports, there was “troubling influence” by the food and beverage industry, including that 75 percent of the advisory committee members have ties to industry corporations or trade associations. More than half have ties to a single pro-sugar group euphemistically called the International Life Sciences Institute.

Even with that influence, the final guidelines still ignored many of the recommendations from the committee, including:

Why This Matters: Agriculture is directly related to climate change. Globally, we can’t keep climate change in check without shifting what food we eat and how we grow it. National standards like the Dietary Guidelines can help the U.S. move toward more sustainable agriculture. As recommended by a WWF report last fall, shifting to a planet-based diet can improve human and planetary health.

Aligning the guidelines with climate-forward science, could shift national food supply chains, since they directly shape many federal food programs like SNAP and WIC. A more holistic approach to the guidelines could both provide healthier options to food-insecure Americans and reduce agricultural emissions.

Lobbying efforts by the food and beverage industry: Getting to more climate-friendly national guidelines means getting the industry influence out of guideline development. How would we get there? These steps would help:

Right now, though, food and beverage industries are spending plenty on lobbying efforts. In the three years before the guidelines were released, alcohol industry trade groups spent an average of $27 million per year on lobbying. And it pays off: Rep. Mike Thompson (D-California) called for less restrictive alcohol guidelines after receiving over $184,000 from the industry.

“The process is vulnerable and the industry has been exploiting it for its own good for decades,” Ashka Naik, the research director at Corporate Accountability, told Civil Eats.