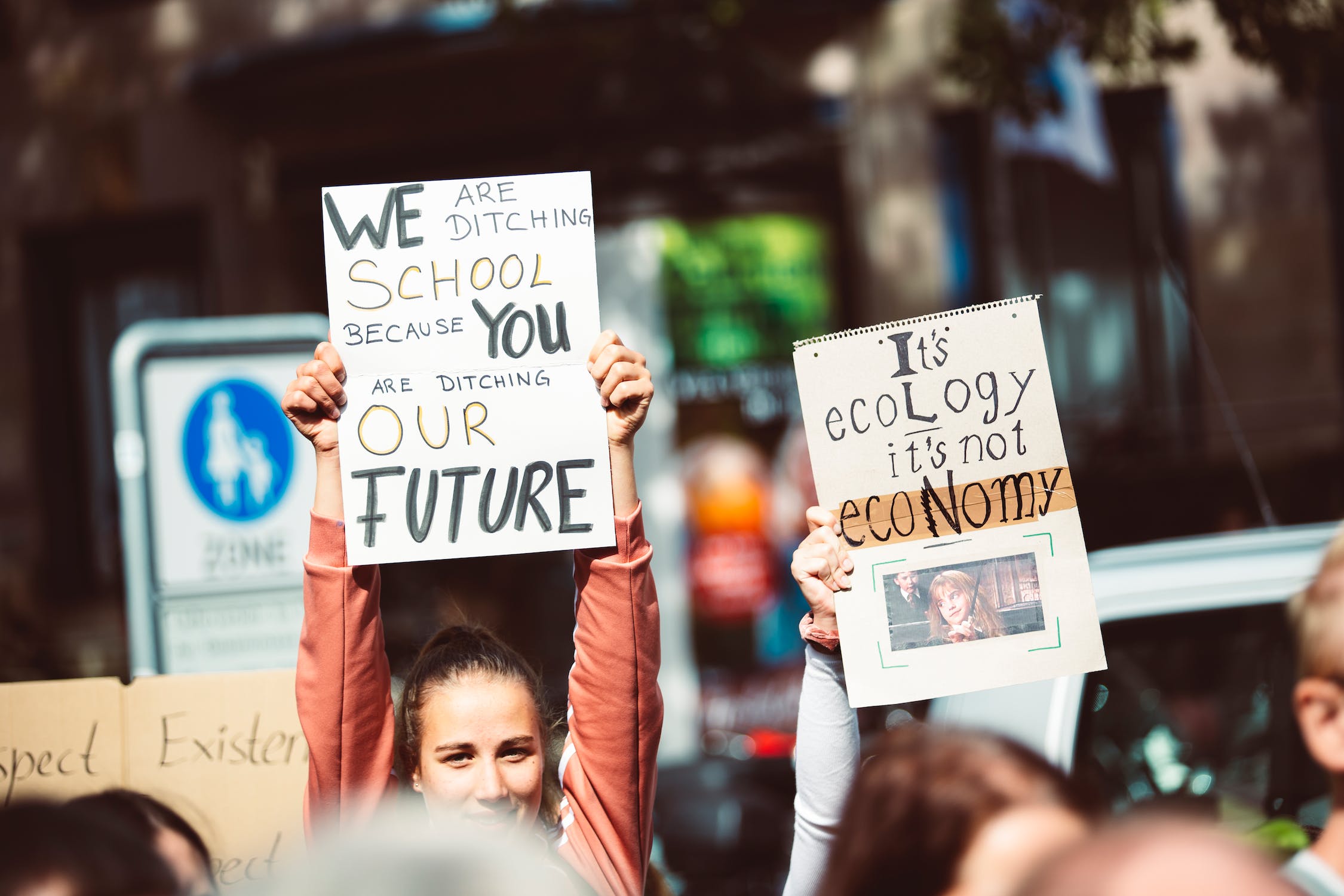 While most Americans believe that the climate is changing, and would like the federal government to take action, there’s a sizeable generational disparity in the level of climate concern. Eighty percent of voters aged between 18 and 29 consider global warming to be “a major threat to life on Earth” a US Conference of Mayors/Zogby poll found Meanwhile, older people, particularly older Republicans, tend to be less concerned with environmental issues altogether.

This amounts to, as the Guardian explained, a sense of despair and outrage among young people over global heating that’s being met with indifference and dismissal among some older relatives

Why this Matters: Gen Z demonstrated their political organizing might in 2020, even if they tend not to associate with major political parties.

As of November 1, nearly 10 million young people ages 18 to 29 had voted early or absentee, and as of November 3, young people made up 17% of those who had voted in 2020. While we won’t have an idea of the total youth vote in the 2020 election as votes are still being counted, young voters are being driven to vote by the climate crisis whereas this urgency isn’t being seen in older voters.

This relatively high youth turnout speaks to Gen Z’s political engagement and power as a voting bloc, if they continue to show up to the polls.  Moreover, young people have been looking to grassroots organizing to enact change. In last year’s climate strike, young people across the world took to the streets, using the internet to organize across continents like no generation before them.

Brent Cohen, the executive director of Generation Progress, a national advocacy group for those between 18 and 35, told Teen Vogue: “What was proven in 2018, and again in 2020, is that millennials and Gen-Z are voting generations. We will hold elected officials accountable, regardless of which party they’re from. We will push for progressive solutions to the most pressing issues facing our generations, our country, and the world.”

According to a recent Pew poll, Republicans 18 to 39 years old are more concerned about the climate than their elders — they’re twice as likely to believe that “human activity contributes a great deal to climate change,” and “the federal government is doing too little to reduce the effects of climate change.”

While young people may be split about how best to tackle global warming, they tend to believe that climate change is a moral issue rather than a political one.

Nikayla Jefferson, an organizer for the Sunrise Movement, told NPR: “It means a real hope for the future because it speaks to our generationally shared values: truth, empathy, and patriotism. Climate change knows no party lines.”