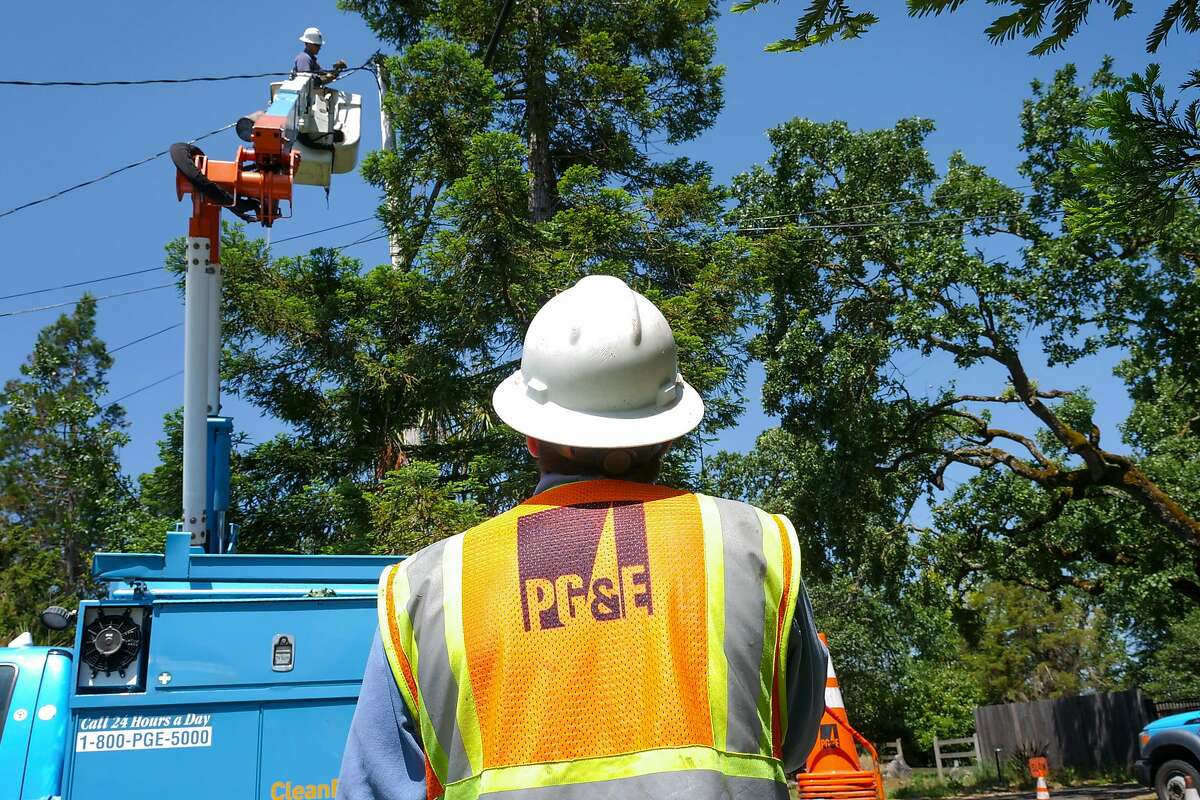 As you’ve read in our previous story, the ongoing PG&E power outages have posed not just an inconvenience but a safety risk to millions of customers across Northern California. All of this has left residents asking if the shutoffs are worth it and if there’s a better way to prevent wildfires. Michael Lewis, PG&E’s senior vice president of electric operations, said this was a necessary move to protect public safety and that the company “appreciate[s] the public’s patience” but others aren’t quite as sure.

Occasionally switching off the electricity is an unsustainable plan for grappling with fire risks that will continue to rise in California and elsewhere as climate change accelerates.

Though it’s worth noting that there’s no easy and cheap answer to the threat of wildfire risk–we will have to grapple with the effects of climate change and invest in energy infrastructure that is better prepared to meet them.

However, most importantly,  wildfire-prone regions will need to make fundamental changes in zoning laws, building standards, forest management, utility tree-trimming practices, early detection, warning systems, etc., if they are to get serious about fire preparedness. It will take a comprehensive effort at the federal and state level to mitigate the risks of these deadly and increasingly frequent fires.

Why This Matters: California’s state fire protection agency has not studied whether the power cutoffs have had any effect on the number of wildfires that California has seen, according to the LA Times. Therefore it’s difficult to say if the outages have been worth the inconvenience they have caused. Additionally, bringing back power to the grid is no easy feat. As Sumeet Singh, a PG&E vice president, explained, technicians will need to inspect “every inch” of line before restoring power which could take as long as five days. Overall, the shutoffs have been poorly planned on the part of PG&E and have put millions of people into an extremely uncertain situation.

Go Deeper: Some argue that PG&E is not taking costlier (but less disruptive) fire prevention measures because it has been spending its money on paying dividends to its shareholders.