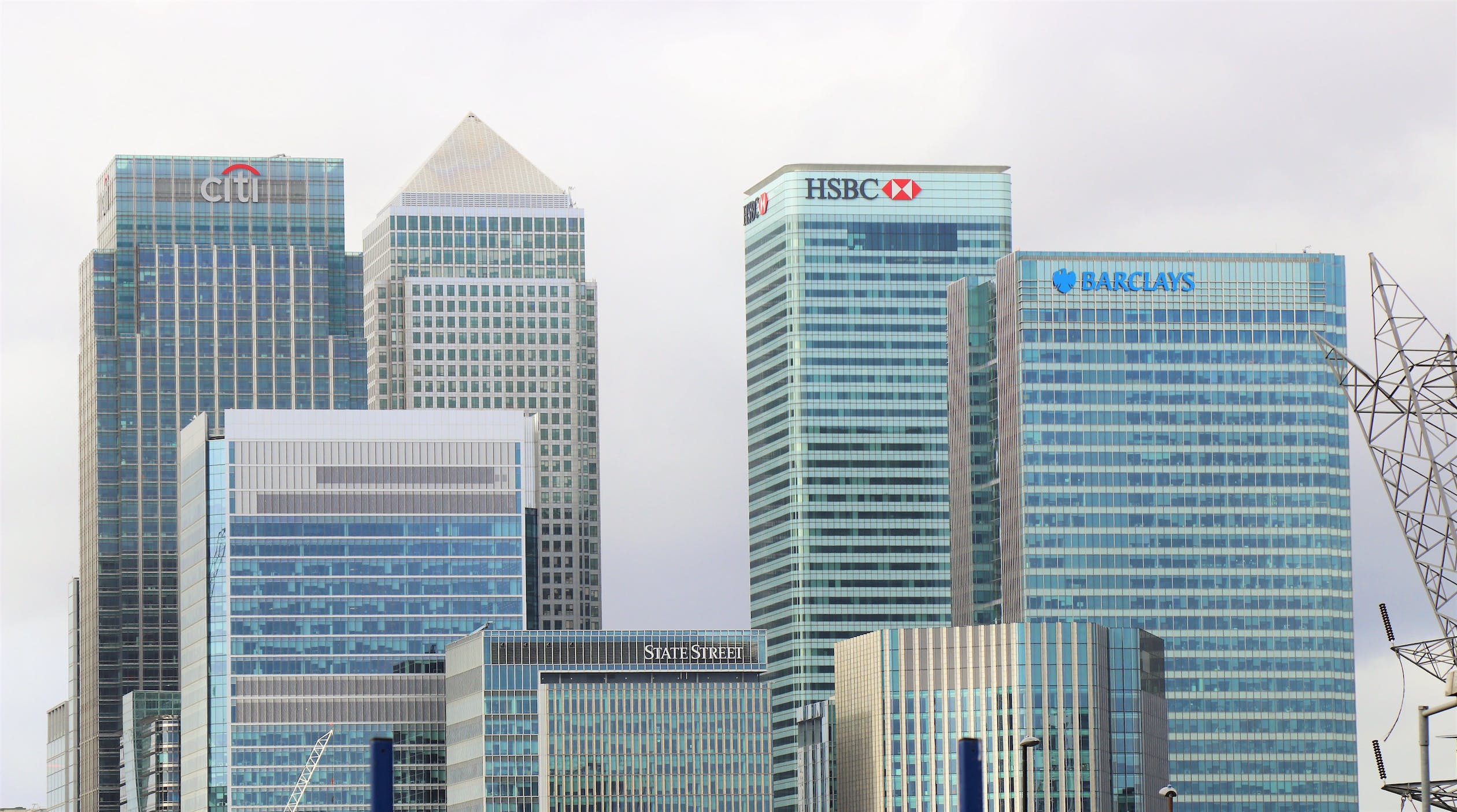 Yet it will be the global financial sector that will be subject to increased pressure to deploy capital toward projects that achieve a clean energy transition while ceasing to finance fossil fuel and other environmentally destructive endeavors.

Why This Matters: We need to rethink finance for the climate era in order for the world to have its best chance to address the climate crisis at the scale that’s needed. This week will see needed steps toward this goal.

“Historically, a lot of the climate negotiations have focused exclusively on governmental resources,” said a Biden administration official to the Washington Post. “The agenda here is…to really think about private capital and how that private capital, perhaps blended with some government resources, can substantially enhance the overall financial capacity to address climate.” Despite continued bankrolling of deforestation and biodiversity loss, some financial leaders are encouraging financial institutions to move their portfolios away from fossil fuels, logging, and mining. In January, Larry Fink, the CEO of BlackRock, the world’s largest asset management company, told his clients in a yearly letter that sustainable practices, carbon emissions, and climate game plans would all be taken into account in the company’s current and future investments. He encouraged the entire financial industry to implement similar policies.

The Biggest Needs: Those most in need of private investment are lower-income countries that lack the resources and capital to revolutionize their energy economy. This week’s summit aims to give these nations a forum to discuss the flow of global capital. President Biden has proposed $1.2 billion over the next two years, in addition to the $2 billion previously stymied by former President Trump, for the Green Climate Fund, which assists developing nations with climate adaptation and mitigation.