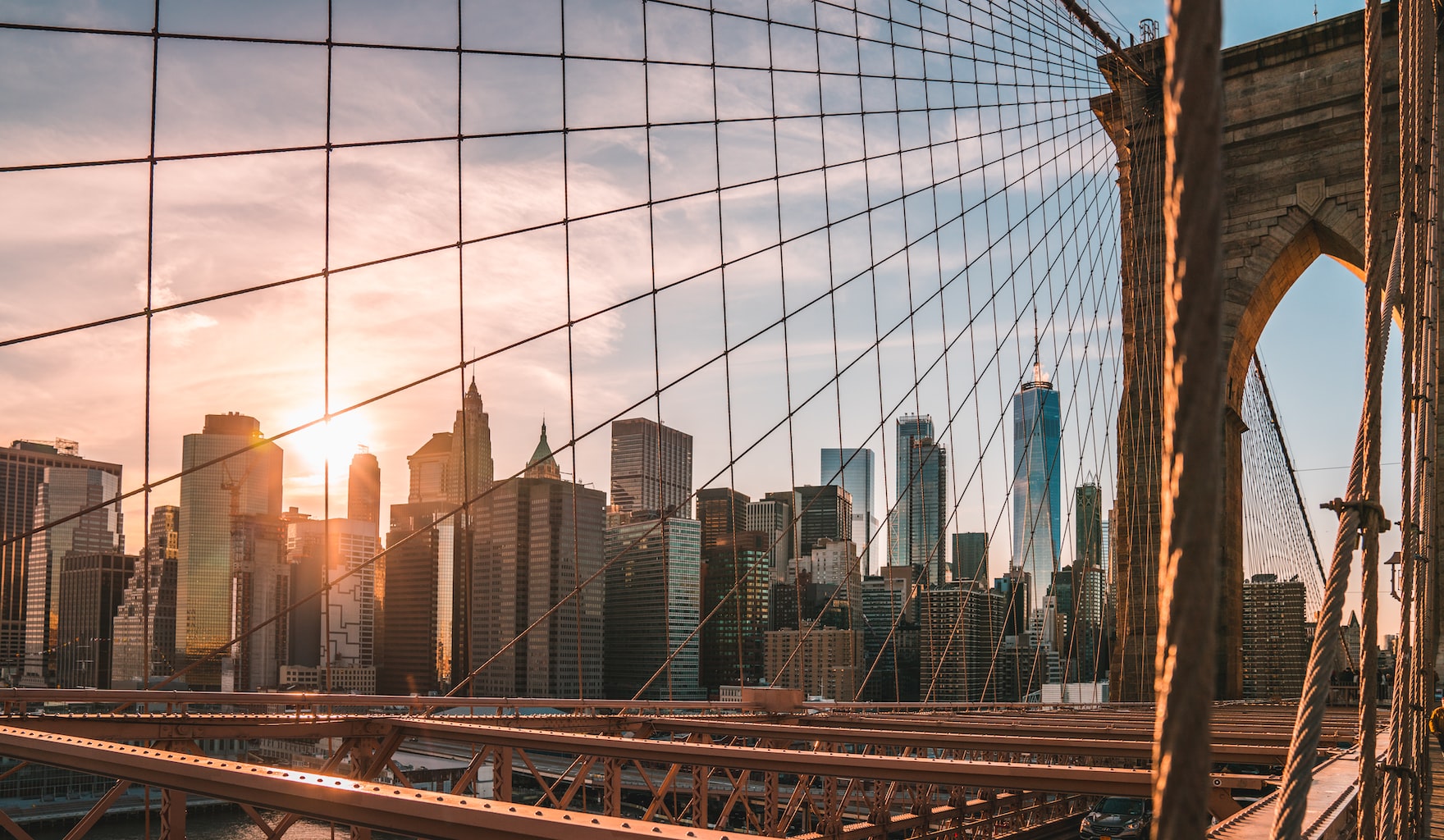 The month of July was a scorcher along the Eastern Seaboard. Throughout the month, heat advisories and excessive heat warnings were in effect along the I-95 corridor, and in Washington D.C., July saw the most 90-degree days of any month on record and was the first month to never fall below 71 degrees since record-keeping began in 1871, according to the Washington Post. In fact, the heat and humidity were so extreme in D.C. that the city was forced to shut down COVID-19 testing centers due to safety concerns.

Unfortunately for residents, there’s no cool down in the immediate future. New York Governor Andrew Cuomo has continued to warm New Yorkers to stay safe in the face of dangerous heat conditions.

Most notably, this has implications for how cities must address the health impacts of extreme heat, which is the most dangerous of all extreme weather events. Philadelphia and New York began the work early to raise public awareness as well as strengthen the city response to extreme heat and as a result, have not incurred any heat-related deaths this year. A vital metric as heat will only make COVID racial disparities worse.

Go Deeper: Take a look at how the City of New York is working to combat extreme heat, through energy affordability as well as access to air conditioning. Jainey Bavishi, who directs the NYC Mayor’s Office of Resiliency explained how America’s largest city is helping citizens cope with extreme heat in our recent virtual panel in partnership with Third Way and the University of Michigan:

That’s Not All: The summer heatwaves aren’t limited to land, a marine heatwave off the Eastern coast has brought warm water fish species further north and experts fear it may be supercharging hurricane season. As the Washington Post explained,

Due to human-caused buildup of greenhouse gases in the atmosphere, marine heat waves have increased dramatically in frequency, size and severity in recent decades. They’ve altered fisheries and killed seabirds in the North Pacific and Bering Sea, and damaged or killed parts of the Great Barrier Reef, a World Heritage site.

It was a crucial provision that the recent CARES Act, allocated $900 million in grants from the Low Income Home Energy Assistance Program to states to support home energy assistance for low-income households affected by the coronavirus.

by Ashira Morris, ODP Staff Writer Rescue efforts are underway across several islands in eastern Indonesia and East Timor after Tropical Cyclone Seroja struck the region last week. The storm’s heavy rains and powerful winds led to flash flooding and landslides, damaging homes and roads. At least 8,424 people have been displaced by the storm, […]

We recently wrote that the Federal Emergency Management Agency (FEMA) announced a new pricing structure for its federal flood insurance program in an effort to improve the equitability of flood insurance. Disaster insurance and preparedness is a topic that is becoming an all too familiar topic as extreme weather events cause billions of dollars in […]