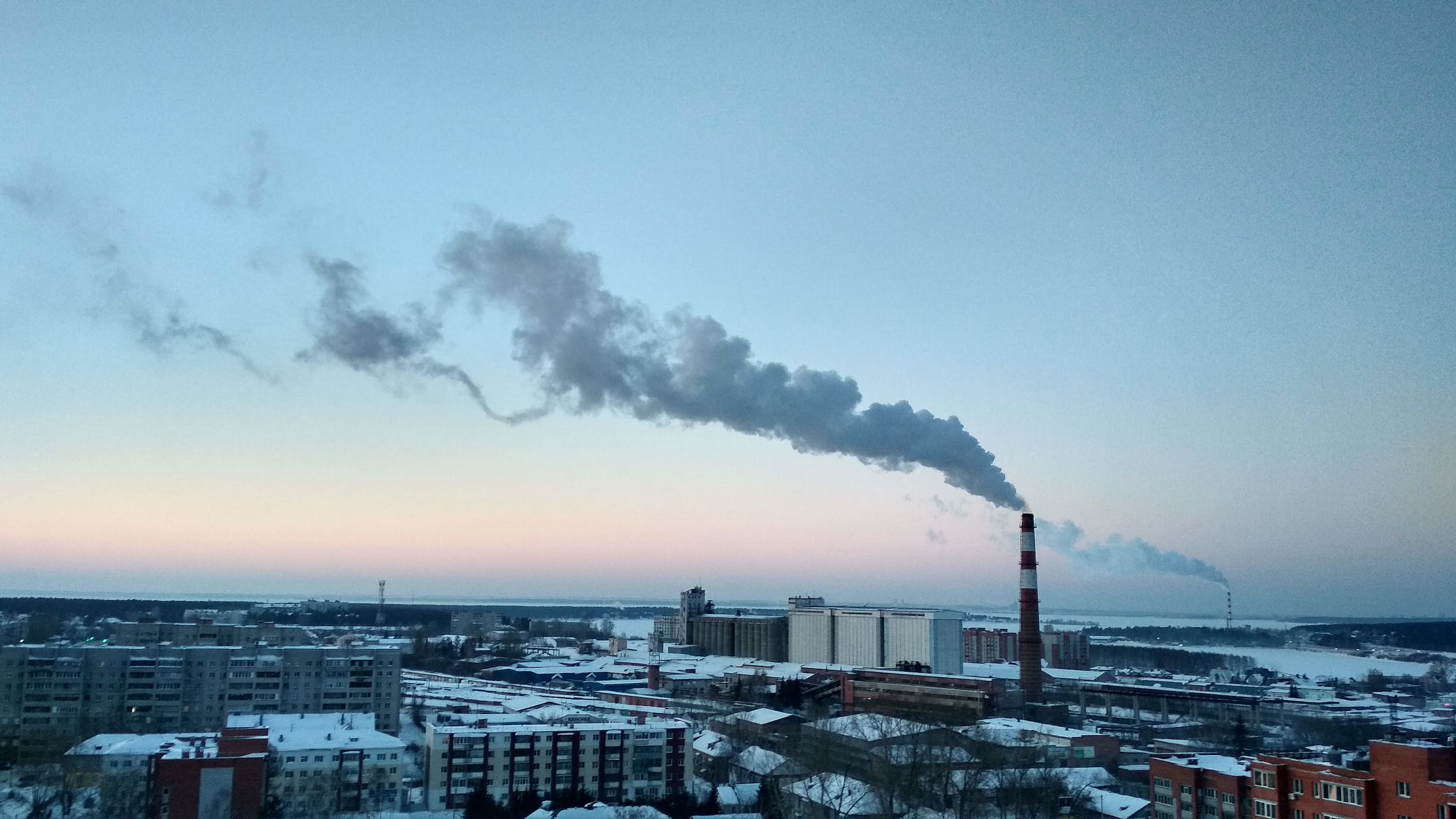 The Senate is preparing to vote on a resolution that would put methane reduction back on track. EDF Action says that common sense methane policies are something everyone can rally around.

Why This Matters: There are an estimated 3.2 million abandoned oil and gas wells in the U.S. alone, leaking millions of tons of methane into the atmosphere every year. Methane is an incredibly potent GHG and captures up to 86 times more heat than carbon dioxide. 60% of the methane emissions are human-made, and experts say that cutting methane emissions will be crucial in meeting Paris Agreement targets. But during the COVID-19 pandemic and over the last four years, the Trump administration rolled back regulations on methane emissions and allowed companies to delay safety checks on abandoned wells. If the nation doesn’t get its methane priorities straight, it may fail to meet the goals of the Paris agreement altogether and risk health and safety in the process.

What’s more is that the UN is expected to, in a landmark report, that reducing methane emissions is much more urgant than previously thought and must be a crucial part of the global effort to fight climate change.

A majority of respondents said that public health, clean-up costs, jobs, and the rights of private landowners were factors in their support of plugging methane wells. “The public wants strong federal action to ensure that oil and gas companies are minimizing the amount of methane pollution released into the air—and they want abandoned wells cleaned up,” said Dan Grossman, Senior Director of Regulatory & Legislative Affairs for EDF Action. “Americans see the health, economic and environmental benefits of these common-sense policies.”

Not only is the public on board, but some companies have also expressed support for the Senate’s resolution. Gretchen Watkins, the president of Shell Oil Company, said Thursday in an op-ed for the Houston Chronicle that a return to methane regulations is the right thing to do for the economy and the environment. “We already have many of the tools we need to tackle methane emissions, with better tools on the way. We owe it to our shareholders, our customers, and our planet to employ them,” wrote Watkins. “The first step is a return to the direct regulation of methane.” Shell is now working with the Environmental Defense Fund on data gathering and emerging tracking technology.