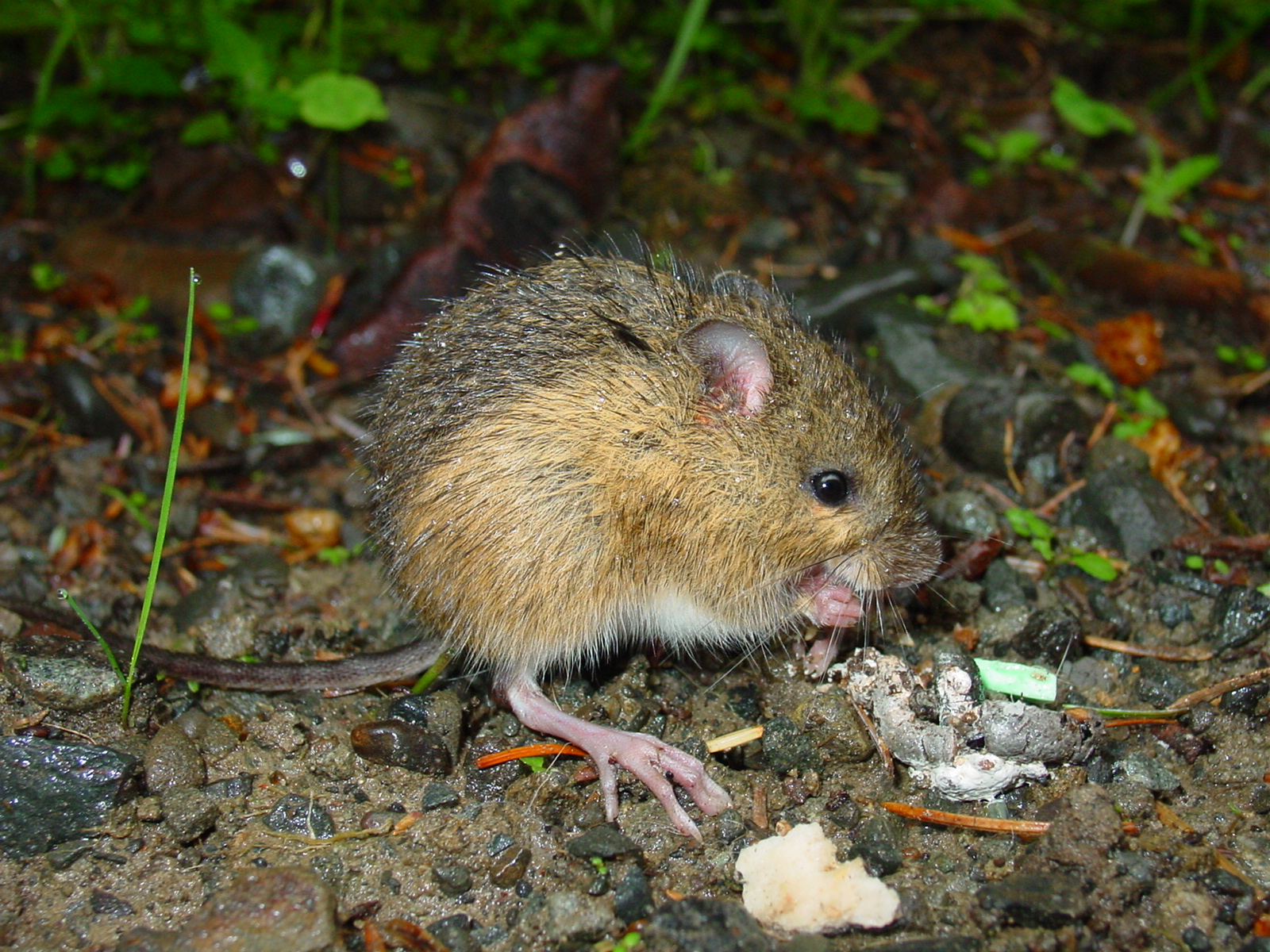 Conservation groups are suing the U.S. Forest Service, alleging that it has failed to protect one of Arizona and New Mexico’s smallest, most endangered creatures. The New Mexico meadow jumping mouse, found only in parts of AZ and N.M., has seen a significant decline after habitats in the Sacramento Mountains were opened to cattle grazing.

The Center for Biological Diversity and the Maricopa Audubon Society say that the U.S. Forest Service has failed to commit to a relatively simple task: removing the cows. Now, a species hangs on the brink of extinction.

Why This Matters: Seemingly small battles like this one are happening across the United States, and despite the tiny stature of the plaintiffs, how the federal government moves forward could have significant impacts.

The plight of the New Mexico meadow jumping mouse represents another opportunity for the federal government to put its conservation capabilities to the test and fulfill President Biden’s pledge to protect 30% of all U.S. lands and waters by 2030.

Meadows and Mountains: The mouse was first listed as endangered by the U.S. Fish and Wildlife Service in 2014. In the past 30 years, the species’ habitat in the Sacramento Mountains spanned 17 unique sites; now, only one remains. The mice rely on tall grass to avoid predators, but the Center for Biological Diversity says that hundreds of grazing violations in the region have led to trampled stream-side meadows and the subsequent decline of the jumping mouse.

The lawsuit alleges that the U.S. Forest Service took insufficient action to prevent grazing violations. In some cases, over 40 violations took place over just two months. “It’s absurd that the Forest Service spends millions in taxpayer money failing to protect the area and stop this slow-motion extinction instead of just removing the cows,” Robin Silver with the Center for Biological Diversity told the Carlsbad Current-Argus.

However, the Forest Service says that it’s already taken significant action, installing more than $8.4 million worth of fencing to protect the mouse’s habitat. Lincoln National Forest officials have also said that more projects to protect the species are already in the works. Still, environmental activists say that more urgent action can be taken and call on the Forest Service to suspend grazing permits in the areas where violations have occurred and for the federal government to observe and track the impact of such violations for future decision-making.