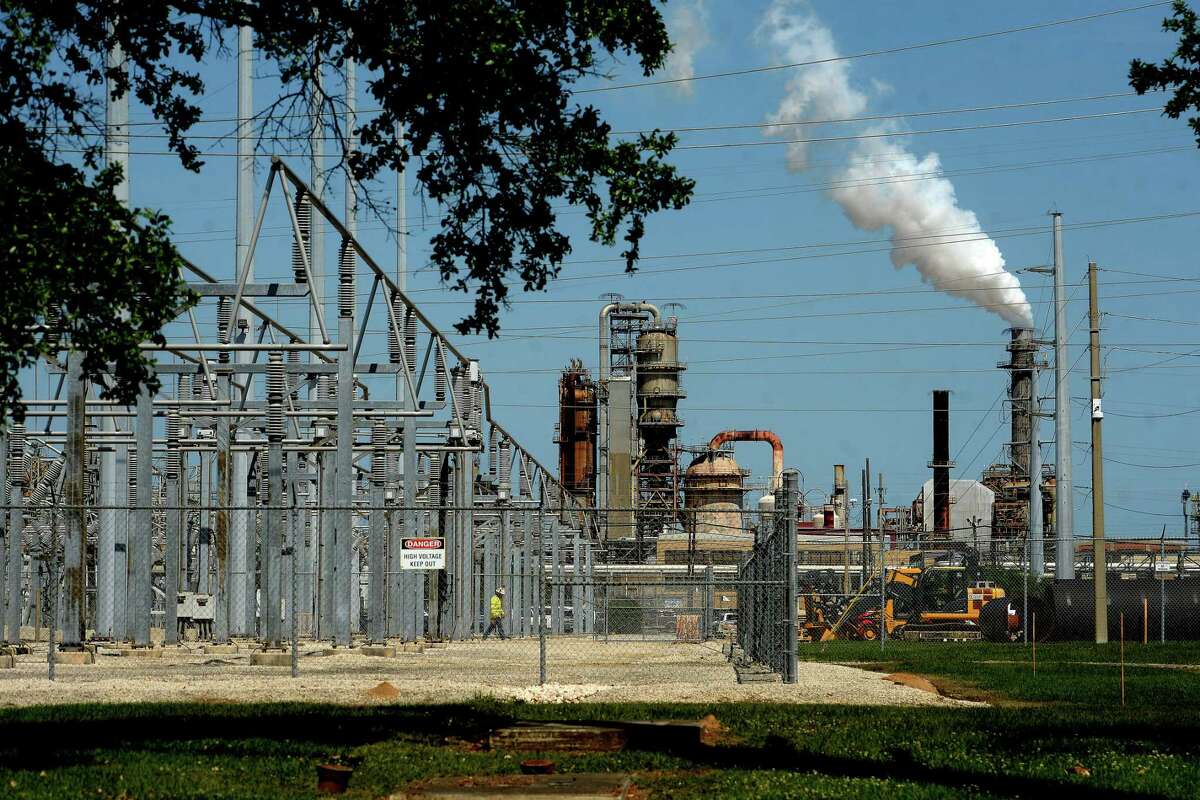 An Exxon Mobil plant in Beaumont     Photo: Kim Brent, The Enterprise via The Houston Chronicle

The Houston Chronicle reported on Friday that, due to the COVID-19 pandemic, the state of Texas has waived monitoring and reporting requirements for certain oil and chemical companies because the companies claim they do not have the staff to conduct tests or file reports.  The “Texas Commission on Environmental Quality has provided more than 100 exemptions to environmental monitoring and inspection rules, including requirements to check facilities for harmful chemical leaks, according to state records.”  Houston has thousands of chemical facilities and environmental groups have struggled to get them to comply with pollution control requirements leaving low-income residents who live near them exposed.

Why This Matters:  The state only denied 10 of 140 requests for regulatory relief.  And the relief seems to be still in place, despite the fact that Texas has been re-opening businesses since the beginning of May.  Many companies are doing this allegedly to “protect” their essential workers from being exposed to contractors during the pandemic — but if they are exposed to harmful chemicals that cannot be easily detected, how would workers (or anyone) know?  How would neighboring communities know of a leak if there is no monitoring and reporting required?  And why is monitoring for pollution somehow deemed a “nonessential” part of operations for chemical plants and oil refineries?

The state Commission on Environmental Quality argues that its waiver policy mirrors that of the federal Environmental Protection Agency, relaxing reporting requirements, but also requirements to check facilities for harmful chemical leaks, according to state records. They also claim that they have not relaxed any of the underlying prohibitions against releases, but that begs the questions of how one would know of these releases.

“Moments of exposure (to harmful chemicals) cannot be undone,” Adrian Shelley, director of the Texas office of Public Citizen, a consumer advocacy group told The Chronicle. “A lack of monitoring could mean a harmful chemical leak is not discovered as quickly, exposing workers and neighboring communities to excess emissions,” said Shelley. And, as Shelley correctly pointed out, “There’s less oversight right now, and those are situations that can lead to accidents.” The State granted waivers through the end of June — months beyond when the state decided to re-open many businesses, including nail salons, restaurants, and malls.

Environmental Injustice Is Common In Houston

As Ana Parras, a co-executive director of Texas Environmental Justice Advocacy Services, wrote in The New York Times in December:

There are over 2,500 chemical facilities in the Houston area. Manchester, the neighborhood where Texas Environmental Justice Advocacy Services works, is among those most affected by this negligence. There are 30 chemical plants and waste sites in the Manchester area that report to the Environmental Protection Agency. When an explosion happens, nearby neighborhoods, mostly Latinx and people of color, are exposed to this toxicity.

And these toxic blasts are not infrequent. The last chemical explosion in Houston to garner national attention was in March at the Intercontinental Terminals Co., a few miles east of Manchester. This explosion led to high benzene levels in the air, school closures and community shelter-in-place orders for days…

Children living near the Houston Ship Channel are 56 percent more likely to develop leukemia than those who live more than 10 miles away.”