The office that approves pesticides at the Environmental Protection Agency (EPA) has approved the trial release of 750 million genetically modified mosquitos in the Florida Keys and Texas.  Now the state and the county housing the Florida Keys have approved a pilot project for 2021 and 2022 as a way to defeat the spread of mosquitos that carry Zika and other diseases, while one county in Texas already approved its use in 2021.  This particular mosquito, known as OX5034, has been altered to produce female offspring that die in the larval stage before they can bite humans and spread diseases.  Male mosquitos don’t bite.

Why This Matters:  Trust in government matters when it comes to approving an experiment like this one.  The problem here is that environmental organizations and local citizens groups do not have confidence that the EPA has their best interest at heart.  Zika and other mosquito-borne illnesses can also cause serious health problems — particularly for pregnant women and their unborn babies — and their numbers will be increasing due to climate change.  We need to find ways to protect ourselves from the growing mosquito threat without using harsh chemicals and ensure that experimental programs like this one have had sufficient testing and oversight.  Friendly males that don’t bite — slick marketing, but is it safe?

Here is how the company explains its technology:

What Environmental and Community Leaders Say

Jaydee Hanson, policy director for the International Center for Technology Assessment and Center for Food Safety, said in a statement.“With all the urgent crises facing our nation and the State of Florida — the Covid-19 pandemic, racial injustice, climate change — the administration has used tax dollars and government resources for a Jurassic Park experiment.”   Other angry local residents are incensed that they are being used as “guinea pigs” for the “superbug” or “Robo-Frankenstein” according to CNN.  Nearly 250,000 people have signed a petition opposing the genetically modified mosquitos.

What You Can Do:  To register your opposition to the release of the experimental OX5034 mosquito, you can sign the Change.org petition here. 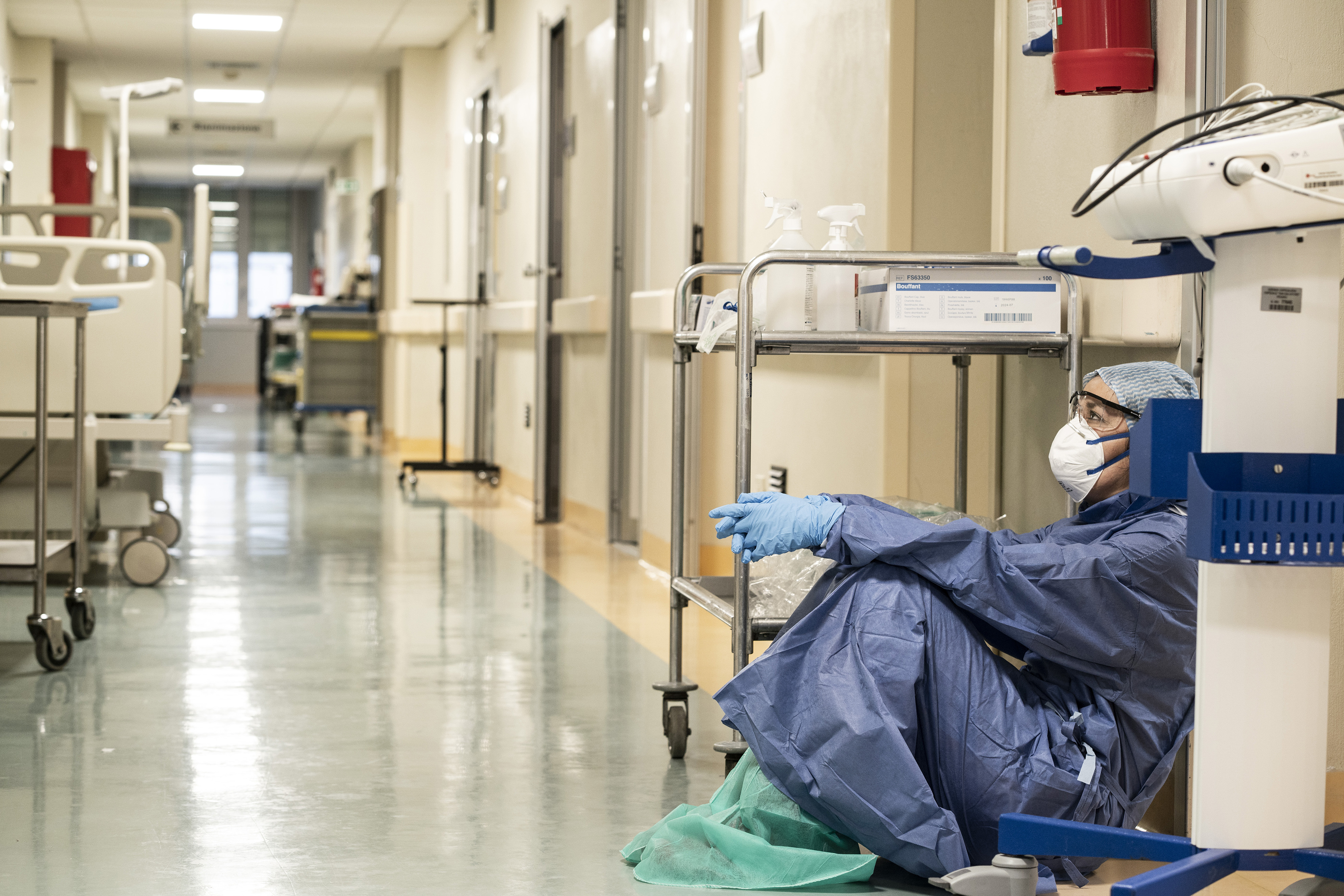 By Amy Lupica, ODP Daily Editor The editors of more than 230 medical journals said in a statement on Monday that human health is being harmed by climate change, and that the effects could become catastrophic if governments don’t do more to address it. The unprecedented joint editorial cites climate change’s proven links to “heat […]