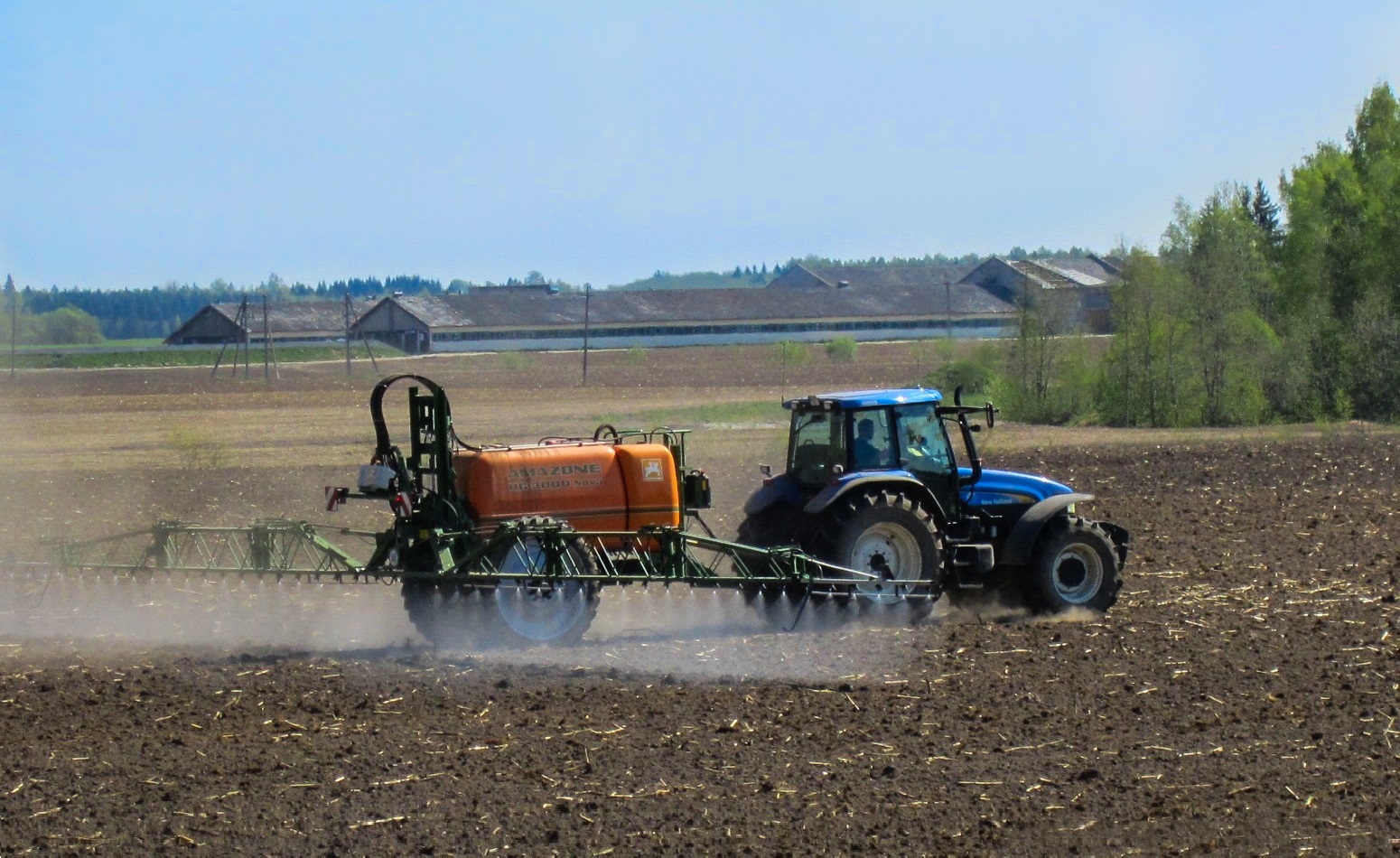 The Environmental Protection Agency (EPA) will at last ban the use of this common pesticide that has been linked to neurological damage in children — four years after the Trump administration chose to allow it despite the danger. Wednesday’s ruling will end the spraying of chlorpyrifos on crops. Federal officials and environmental, labor, and public-health groups are celebrating the decision, which they say will protect both the farmers who use the pesticide and children who come into contact with it.

Why This Matters: For the past ten years, opposition to the use of chlorpyrifos has been building. When inhaled or ingested, the pesticide can cause headaches and blurred vision. Studies of families in apartment buildings found that exposure during pregnancy caused memory loss and cognitive issues in children. Alongside these studies, more evidence is mounting that pesticides and “forever chemicals” like DDT and PFAS can have lasting, generational impacts on humans and the environment.

Still, in 2017, then EPA Chief Scott Pruitt refused to ban chlorpyrifos, asserting that doing so would harm the nation’s farmers and food supply. “The chance to prevent brain damage in children was a low bar for most of Scott Pruitt’s predecessors, but it apparently just wasn’t persuasive enough,” Environmental Working Group president Ken Cook said at the time. “Instead, in one of his first major decisions as head of the EPA, like a toddler running toward his parents, Pruitt leaped into the warm and waiting arms of the pesticide industry.”

However, a federal court decision issued in April ruled that the federal government must ban chlorpyrifos and gave the EPA a deadline of 60 days. Now, President Biden’s EPA uses a 1996 food-quality law that strengthened protections for children to finally rid the nation’s fruits and vegetables of the pesticide. Some states and even chemical companies were already ahead of the curve; in 2019, California banned the use of chlorpyrifos, and Corteva Agriscience, one of the world’s largest producers of the pesticide, announced it would cease production of the chemical.

Despite celebration from environmental and public health advocates, some stakeholders are protesting the decision. Chris Novak, the head of the agrochemical trade association CropLife America, accused the Biden administration of hypocrisy. “President Biden campaigned with the slogan of ‘Science over Fiction,’ but the EPA’s decision to cancel all tolerances of chlorpyrifos does not live up to that standard,” Novak said. “Decades of review by EPA career staff and independent scientific advisory panels have repeatedly supported safe uses for this product.” Under the ban, the pesticide will still be permitted for cotton crops and non-food uses, but the EPA says it will decide whether to entirely ban the chemical by the end of 2022.