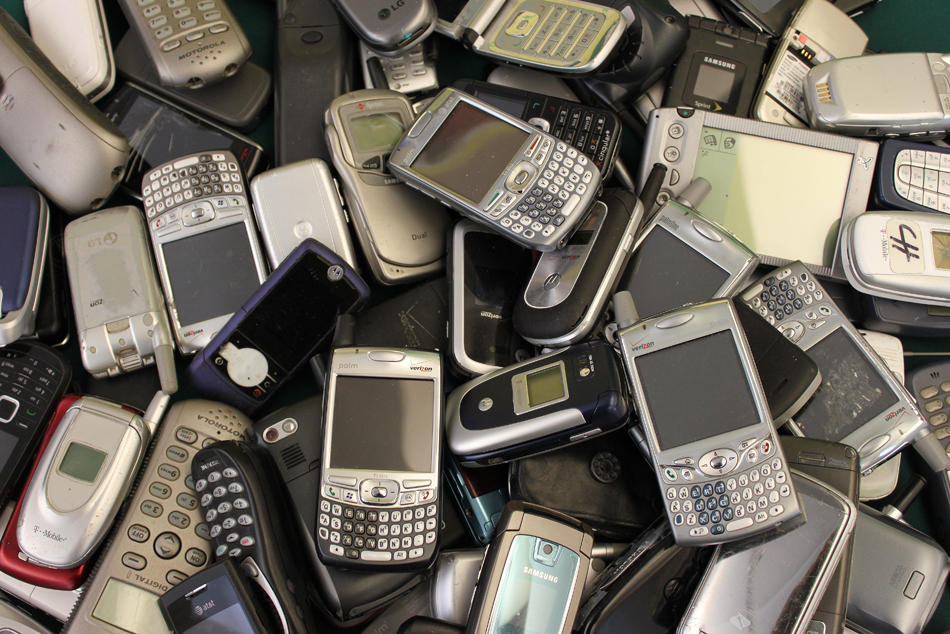 As Forbes reported, the Circular Economy Action Plan, designed to end the ‘throw-away society’ and encourage reuse and recycling, contains provisions to ensure consumers have access to reliable information on issues such as the reparability and durability of products to help them make environmentally sustainable choices. It’s hoped that the new action plan will both reduce waste and lower carbon emissions.

“To achieve climate-neutrality by 2050, to preserve our natural environment, and to strengthen our economic competitiveness, requires a fully circular economy. Today, our economy is still mostly linear, with only 12% of secondary materials and resources being brought back into the economy.”

Additionally, one of the goals of the plan is to ensure less waste. The focus will be on avoiding waste altogether and transforming it into high-quality secondary resources that benefit from a well-functioning market for secondary raw materials.

Why This Matters: The European Union is way ahead of the United States in mandating e-waste recycling, so there are certainly lessons we can learn here. Mostly because e-waste has become the world’s fastest-growing trash stream and mining for the metals and minerals required to make new electronics is quite detrimental for the planet. There’s really no real reason why we need a new iPhone every year–in 2018 1.5 billion cellphones were manufactured and many of them wind up in land up in landfills where they can leak toxins. Ensuring that consumers can purchase electronics capable of software upgrades is a policy measure that should be adopted on a global scale.

By Julia Fine, ODP Contributing Writer This week, Sir David Attenborough put on a full-court press for biodiversity — he joined Instagram and he “called for a $500 billion per year global investment in nature,” as Kaelan Deese reported for The Hill. According to Deese, this exhortation for conservation “came during a one-day summit by […]