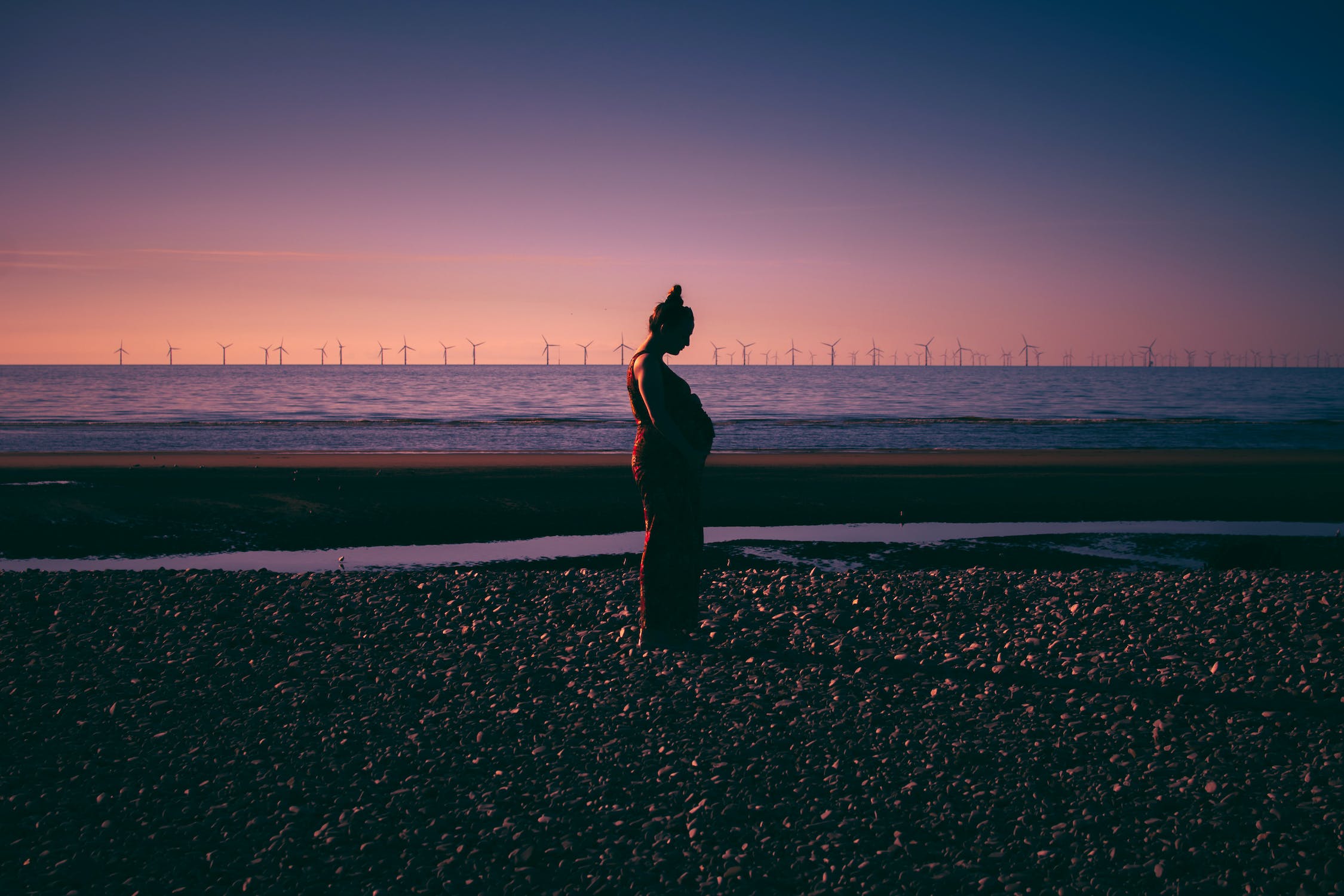 Just a couple of weeks ago we wrote about a study that revealed that a child born today will experience a world that is more than 4˚C warmer by the time they turn 71 years old, which will threaten their health at every stage of their life. Now, a new study shows that climate change can threaten the lives of  children before they’re even born.

According to a new study published in Nature Climate Change, rising temperatures may have a direct impact on human gestational time, increasing the risk of early delivery.

The Study: As Time explained,

Babies are considered premature when they are born at 37 weeks or earlier. But delivery between 37 and 40 weeks is still not considered ideal, with late-term births correlated to lower birthweight and even potential cognitive development problems later in life. Many variables can cause an otherwise healthy pregnancy to come to term earlier than it should—one is extreme heat.

Extreme Heat an Extreme Danger: The Guardian noted that extreme heat cannot be underestimated. Extreme heat days are more than just inconvenient, they’re threat to our health as well as to babies still in utero.

The Specifics: It’s still not clear which biological mechanisms are extreme heat impacts to affect pregnancy.

Why This Matters: This is a literal case of older generations stealing  the future from younger ones. Every person (but definitely every parent) should care about the state of the planet that they are leaving their children. This means that we can’t just look at studies like this, say “how awful” and move on. We must vote for lawmakers who are first and foremost willing to take bold action to protect our kids. We have to talk about climate change with our networks with the urgency it deserves–as if your kids’ lives are depending on it (they are!).

The Trump Administration announced last week that it has rejected the settled scientific evidence linking the pesticide chlorpyrifos to serious health problems, particularly in children. This pesticide, which is widely used on soybeans, almonds, grapes, and other crops, has been proven to harm children’s neurological development.

Why this matters: Under the false flag of transparency, EPA is putting children at greater risk.

by Amy Lupica, ODP Contributing Writer On Tuesday, the California Fish and Game Commission voted to accept a petition that will grant the Joshua tree, the famous twisty-limbed yucca plant native to the Mojave desert, endangered species status for one year while the state conducts a study. The plant is now considered a “candidate species” […]

by Razi Beresin-Scher and Miro Korenha According to recent reporting from The Hill, atmospheric smoke is exacerbating the toll of the COVID-19 virus in Oregon and California. Smoke inhalation weakens the immune systems of those suffering from asthma and other underlying respiratory conditions, compromising their ability to recover from the virus.  Researchers at the Harvard […]