Facebook Allows Climate Denial to Flourish On Its Platform 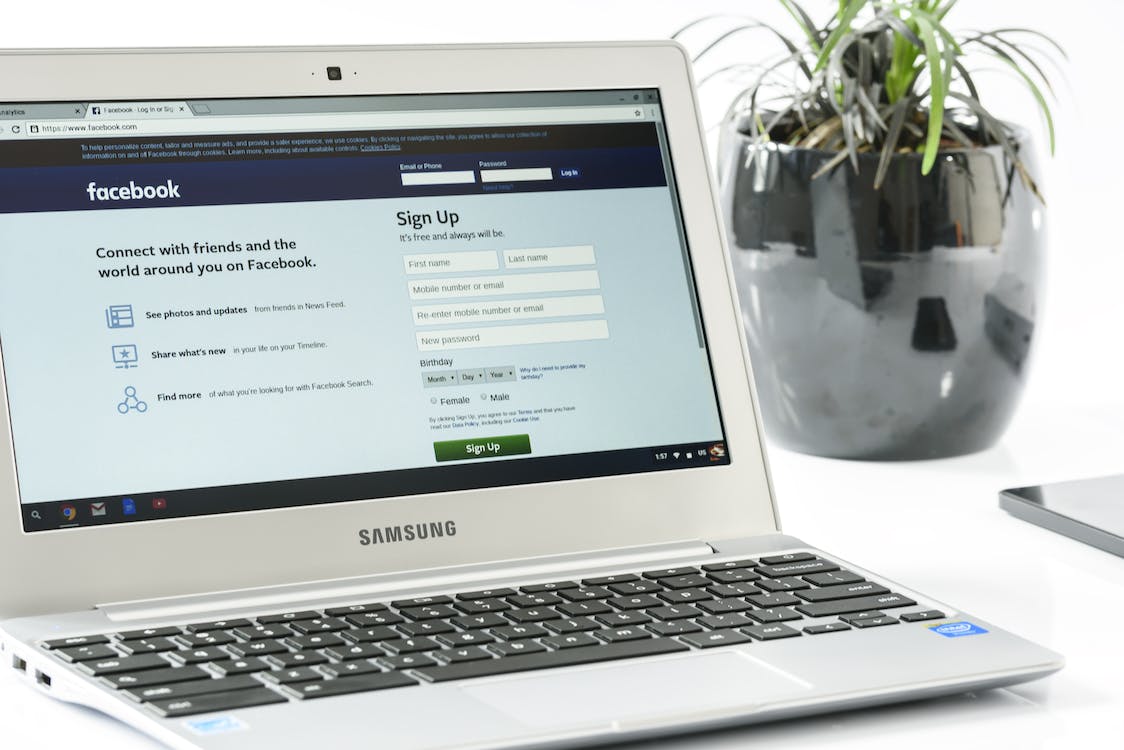 In 2016, social media platforms were revealed to have helped propaganda spread unchecked. As a result, there have been many calls to more stringently regulate and break up social media companies like Twitter and Facebook.

In recent weeks though, while Twitter has taken steps to fact-check more of its content (including the President’s), Facebook has been reluctant to take any further action to halt fake news and the spread of hate speech.

But now, as E&E News reported, a team of climate scientists working as approved fact checkers for Facebook evaluated a post last year by a White House-connected group (the CO2 Coalition) that claims the world needs to burn more fossil fuels. When they flagged it as false information, higher-ups at Facebook overruled the decision.

Why This Matters: Far right-wing groups like the CO2 coalition have few places where they can perpetuate their fake news without consequence, but Facebook is eager to take their ad dollars. It’s why, as the Washington Post explained, the company that’s mainly led by Democrats has repeatedly tilted rightward to deliver policies, hiring decisions, and public gestures sought by Republicans, according to current and former employees and others who have worked closely with Facebook.

The Post went on to explain that Trump and other party leaders have pressured Facebook by making unproven claims of bias against conservatives amid rising signs of government action on the issue, including investigations by Congress and the Justice Department. Effectively Trump has weaponized legitimate calls in Congress to investigate and regulate Facebook for its role in spreading fake news.

Additionally, Facebook CEO Mark Zuckerberg still can’t explain why outlets known for spreading misinformation are allowed to show up on Facebook News. He also doesn’t have a good explanation as to why political speech isn’t subject to fact-checking on his platform.

Public Perception: In a Pew survey from 2018, 56% of Americans said tech companies should take steps to restrict false information online, even if it limits freedom of information. This comes as Facebook has asked regulators around the world to regulate them and their content (something only 39% of Americans agree the government should do). But if Democrats manage to win the White House and both chambers of Congress this fall, this regulation will be key, as it’s evident Facebook is incapable of preventing the spread of misinformation on its platform.

Climate Denial on Facebook: The social media platform has had previous issues with spreading climate change denial, and one of its official fact-checking partners has ties to the Daily Caller which is known to publish blatant misinformation about climate science.

And as E&E News further explained in its piece, the CO2 Coalition was only temporarily blocked from running ads after the fact-check. “After the “false” label was removed from its climate models piece, the coalition is now again allowed to buy ads. It has run a number of ads with messages that distort climate change and make inflammatory statements such as “we are saving the people of the planet from the people who claim they are saving the planet.” Those ads have received more than 50,000 impressions, Facebook data shows.”

by Amy Lupica, ODP Staff Writer Yesterday, the Senate voted to confirm former Michigan Gov. Jennifer Granholm as Secretary of Energy. Granholm, who has positive relationships with both Democrats and Republicans, has committed to implementing science-based policy as part of President Biden’s “Build Back Better” plan. In keeping with President Biden’s plan to pack his cabinet with diverse appointees, Granholm […]

Vislack Returns as Ag Secretary, Vows to Right Past Injustices

by Ashira Morris, ODP Staff Writer While some of President Biden’s cabinet nominees have had tumultuous hearings this week, but Tom Vilsack was easily confirmed as Secretary of Agriculture yesterday. Vilsack held the same post for the entirety of the  Obama administration and spent the interim years working as a dairy industry CEO. During his […]