Facebook Vows to Counter Climate Disinformation, Will It Work? 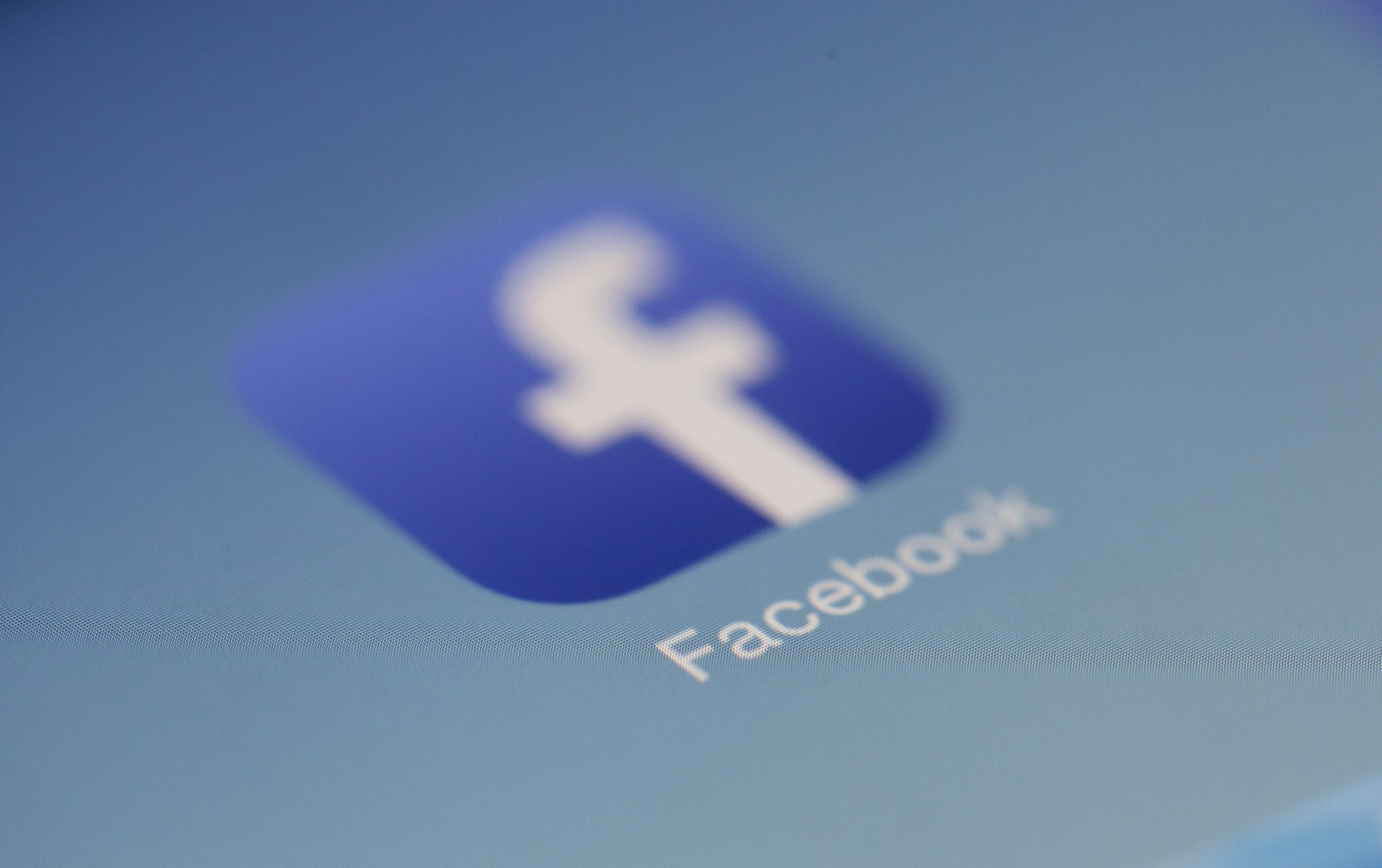 Facebook has announced that it will be adding a new section to its platform to debunk and fact-check myths about climate change. The new climate information “hub” will be developed in collaboration with climate experts from George Mason University, the Yale Program on Climate Change Communication, and the University of Cambridge. Despite this guidance, there is skepticism of Facebook’s commitment to fighting disinformation after years of the platform dismissing and denying claims of rampant disinformation on the platform.

Why This Matters: Disinformation has risen to all-time highs over the last four years. Across dozens of platforms, fossil fuel companies have employed tobacco industry tactics, climate change deniers have allied themselves with QAnon conspiracy theorists, and government leaders including Former President Trump and the EPA have engaged in climate denial on social platforms.

But despite making big moves like banning the President in recent months, Facebook still has a history of breaking its promises.

Too Big, Too Many Failures

Facebook has long been a primary platform for political disinformation and manipulation. Who could forget the Cambridge Analytica Scandal?

CEO Mark Zuckerberg was forced to testify on how and why 87 million users’ data ended up in the hands of a political consulting firm with ties to the Trump campaign. Zuckerberg testified that the company failed to ban the firm from targeting users with political ads on the platform using this data, potentially influencing the 2016 presidential election.

The platform came under fire again in 2020 for its lack of accountability during the run-up to the presidential election. Facebook refused to fact-check or takedown political ads itself, instead certifying other organizations to fact-check for the platform. But at least one of the organizations certified had ties to white supremacist groups, proving that Facebook wasn’t as committed to cleaning up their act as they’d initially claimed.

By July of 2020, Facebook had finally taken action to suppress misleading ad content, but a policy that allowed “opinion” articles to go unchecked led to climate change denial slipping through the (very wide) cracks. Under Facebook’s policy, climate change denial organizations were able to overturn fact-checks against them.

Will This Time Be Different?

One obvious good thing: Facebook has chosen to arm itself with experts this time (as opposed to organizations with white supremacist ties). The platform said in a statement that the new hub aims to provide users with “science-based news, approachable information and actionable resources from the world’s leading climate change organizations.” The hub will also be available internationally in France, Germany, the U.K., and the U.S. and is being expanded to Belgium, Brazil, Canada, India, Indonesia, Ireland, Mexico, the Netherlands, Nigeria, Spain, South Africa, and Taiwan. Additionally, this hub isn’t Facebook’s first; the company launched a COVID-19 information hub that has seemingly performed as promised.

However, the announcement of the new hub did not mention whether or not Facebook would crack down on disinformation in ads about climate change, nor did it say whether or not it intended to close the “opinion” loophole.