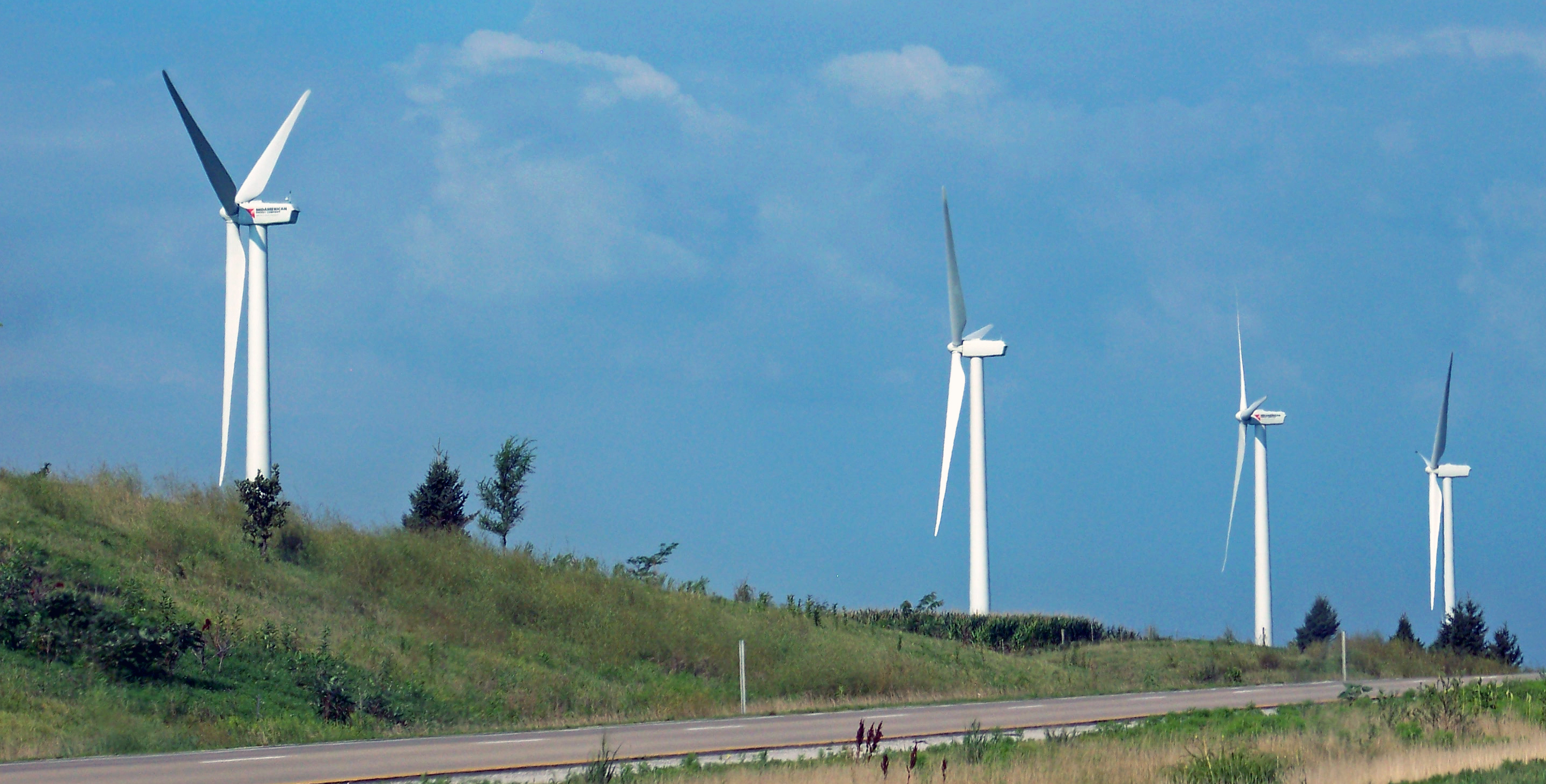 On Tuesday, the Biden administration announced that it would “revise” regulations regarding renewable energy on public lands, a move that may ease the development of solar and wind projects. The Bureau of Land Management (BLM) said that it would be seeking input for a new proposal, which it plans to issue early next year.

Why This Matters: According to a recent International Panel on Climate Change report, the world has even less time to prevent catastrophic temperature rise than previously thought, but already the U.S. and the world have lost the time advantage granted by the COVID-19 pandemic’s carbon savings. To make up for lost time and meet an ever-tightening deadline, the U.S. will need to make the shift to a green energy economy at a breakneck pace. Making it easier and cheaper to develop renewables on public lands could offer the boost the U.S. needs to meet the goals of the Paris agreement.

The move resulted from a notice in the administration’s regulatory agenda instructing the Interior Department to identify steps to increase renewable energy production on public lands.

According to research firm Rystad Energy, to decarbonize the power sector by 2035, the renewable energy industry would need an amount of land larger than the Netherlands. Public lands could provide much of that real estate, but the industry says the costs are too high.

“Until these overly burdensome costs are resolved, our nation will likely miss out on living up to its potential to deploy homegrown clean energy projects on our public lands — and the jobs and economic development that come with it,” said Gene Grace, the general counsel for clean the American Clean Power Association.

The federal government hopes that lowering such fees could draw more investment from the clean energy industry. “We recognize the world has changed since the last time we looked at this, and updates need to be made,” Janea Scott, senior counselor to the U.S. Interior Department’s assistant secretary for land and minerals, told Reuters. In addition to revising the rules for renewables on public lands, the administration has also initiated a review of its current leasing program for fossil fuels.