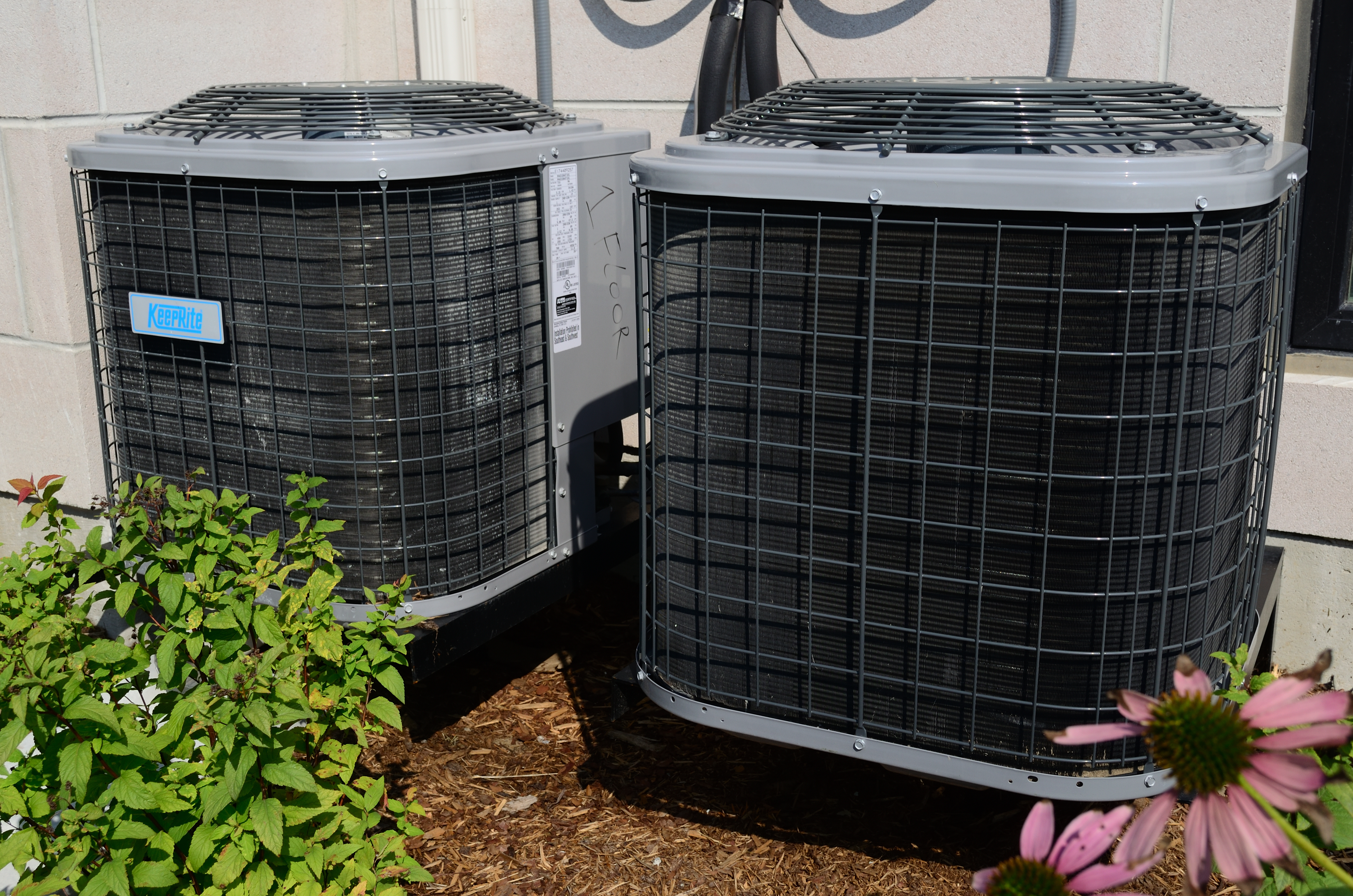 The Biden Administration’s EPA finalized its first new climate rule on Thursday, slashing the use of hydrofluorocarbons (HFCs), a class of greenhouse gases (GHG) that can warm the atmosphere at thousands of times the rate of CO2. The new rule establishes a program to cut HFCs — which are used in and often leak from refrigerators and air-conditioning — by 85% in the next 15 years. “It’s a win on climate and a win on jobs, and American competitiveness,” said Whitehouse National Climate Adviser Gina McCarthy. “It’s really — frankly, folks — a very big deal.”

Why This Matters: HFCs are omnipresent and used everyday in refrigeration, air-conditioning, building insulation, fire extinguishing systems, and more. Originally thought to be a less harmful replacement for chemicals wreaking havoc on the Earth’s ozone layer, they’ve now been proven contributors to rapidly rising temperatures across the globe. According to Greenpeace, some HFCs can be up to 6,350 times more powerful than CO2 over a 20-year period. Cutting potent GHGs like these and methane can offer great relief to our atmosphere as the world transitions away from fossil fuels. Perhaps most importantly, this rule shows that swift government climate action is possible with the backing of legislation and bipartisan support.

The new rule follows through on a law passed by Congress — in a 2020 bill for pandemic relief and spending — to decrease the production and use of HFCs in the US. It is expected to take effect in late October, and reduce harmful emissions by 4.5 billion metric tons of CO2 equivalent by 2050, an amount similar to three years of emissions from the nation’s power sector. The rule will also crack down on the import of HFCs in appliances, with the federal government launching a taskforce with the EPA and Department of Homeland Security to monitor and deter the illegal sale of HFCs.

Six agencies across the federal government, including the General Services Administration,  Department of Defense, Justice Department, EPA, Department of Homeland Security, and State Department, will be taking coordinated steps to implement the new rule. The four main action areas they will focus on include:

“Together, these actions will ensure that American communities and workers reap the climate and economic benefits of the phasedown of HFCs,” said the White House in a statement. The EPA asserts that the rule will result in economic benefits of $272 billion through 2050, improve compliance savings for industry, and help protect communities most vulnerable to climate change.