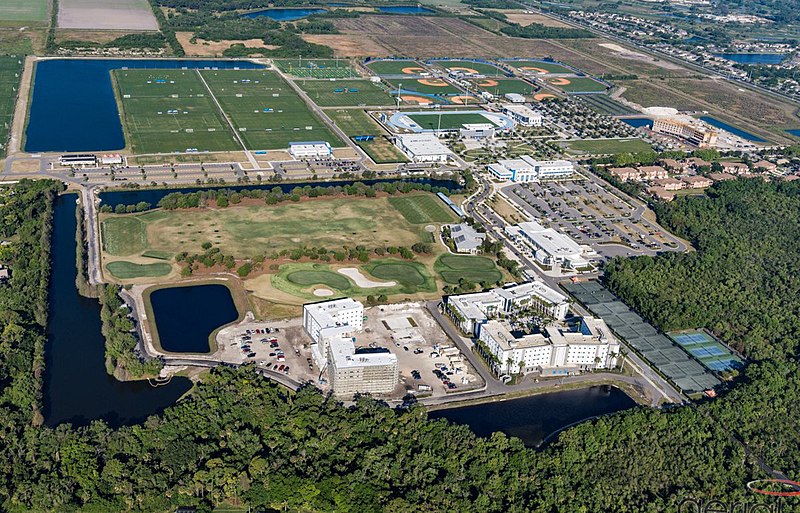 After the Piney Point wastewater reservoir dumped 215 million gallons of contaminated water into Tampa Bay in March, the Florida Department of Environmental Protection has filed a lawsuit against the reservoir’s owner, HRK Holdings.

The state agency alleges environmental negligence at the former phosphate processing plant, making a case against HRK maintaining sole operation of the property while arguing it failed to meet a February 2019 deadline to draft a plan to dispose of hazardous materials at the site.

Why This Matters: Originally, the Piney Point plant took in phosphate rock and extracted phosphorus, a key ingredient to use in fertilizer. This operation excretes gypsum material, which is slightly radioactive and has no legal use. When Piney Point’s original owner, Mulberry Corp., declared bankruptcy in 2001, it abandoned the plant without a plan for how to clean up the waste, and its next owner, HRK, left the plant in a similar state.

This carelessness has proven disastrous — in the months since the Piney Point leak, a destructive red tide bloom has taken hold of Tampa Bay and surrounding waters. Scientists have said that the nutrients from the water that Piney Point spilled may have contributed to the harmful algae bloom, the same leak that caused Florida Governor Ron DeSantis to declare a state of emergency for Manatee County.

This lawsuit seeks to hold these polluters accountable for their negligence, something that’s been difficult to achieve in the United States.

Cleaning Up Piney Point: HRK took control of the site in 2006, buying the site from the Florida state government and promising to turn it into a profitable venture by leasing parts of the Piney Point property to industrial users, such as warehouses and factories. As part of the deal, HRK agreed to close the potentially toxic gypsum stack system.

But HRK has struggled to clean up this spill. HRK is in the midst of declaring bankruptcy, and does not seem to have the means to pay the fines incurred by this lawsuit or repay the costs associated with the site cleanup. Meanwhile, the spill has cost the state nearly $46 million in cleanup costs.

Even so, HRK has remained silent about the environmental disaster and the lawsuit. Around the time of the spill, the company put out a statement that blamed Florida for the spill, since the state allegedly disregarded HRK’s requests for additional help.

The Florida Department of Environmental Protection requested that a judge choose an independent third party that can manage Piney Point instead—curbing future spills, purging the contaminated water and eventually closing the site for good.

Moving forward, the state environmental agency asked a judge to appoint an independent third party to take control of the site. That manager would oversee day-to-day operations, with the goal of.