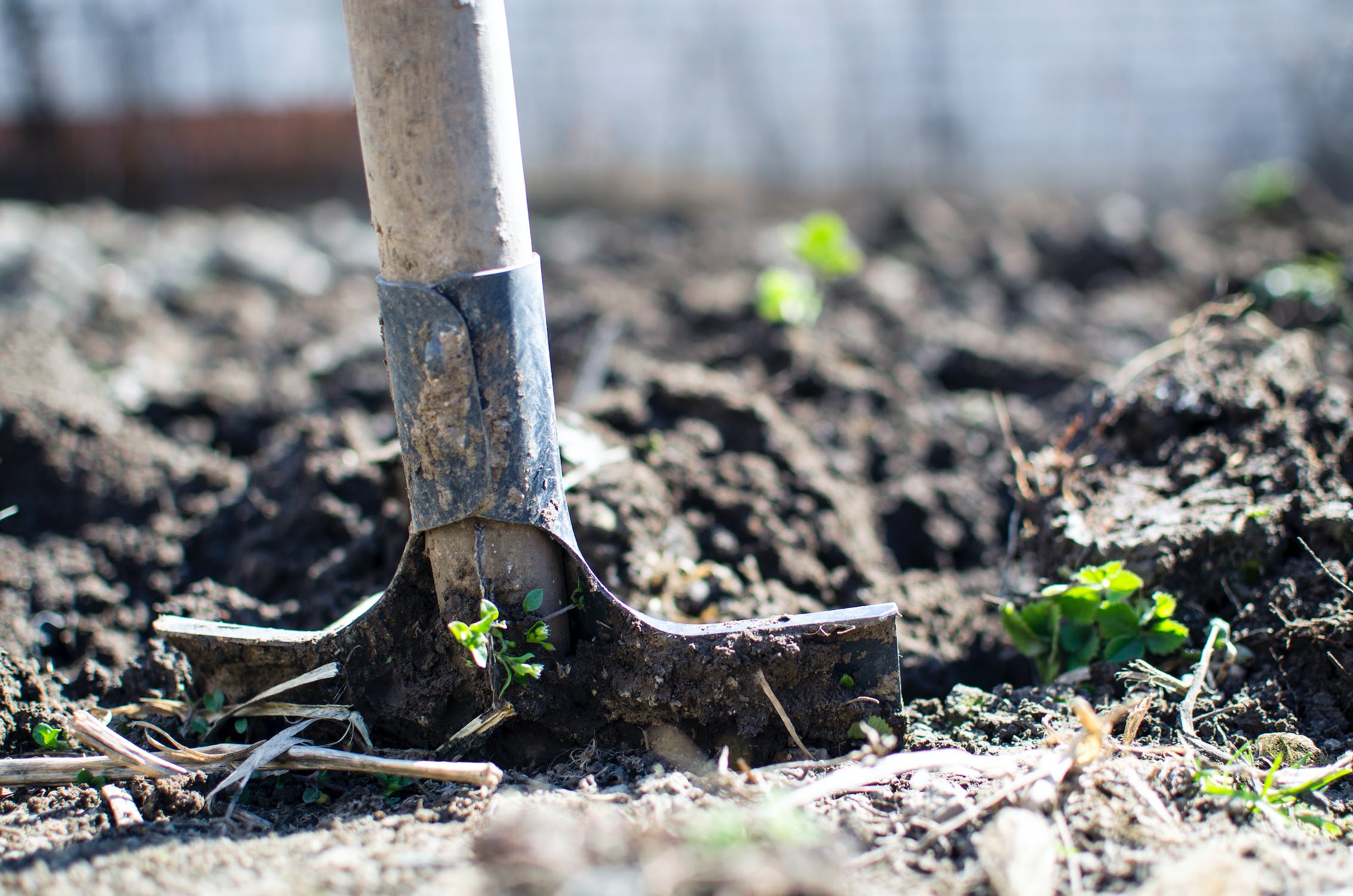 In a report released Thursday, scientists say that if swift action is not taken to reduce emissions from food production, the world risks missing the targets set by the Paris Climate Agreement. According to the researchers, even if fossil fuel emissions were immediately halted, rising greenhouse gas emissions from food production would make it extremely difficult to limit overall warming this century to 1.5 degrees Celsius.

Researchers worry that the hyperfocus on reducing fossil fuels will not leave enough time to address the “dark horse” of food production.

Why This Matters: Emissions from food production account for about 16 billion metric tons of carbon dioxide a year, 30% of total global emissions. Food production encompasses a variety of practices and processes including but not limited to, land clearing and deforestation for agricultural use, livestock raising, production and use of fertilizers, and mass irrigation.

Researchers predict that due to population growth and changing consumption patterns, food emissions alone could put the world over the 1.5-degree limit within the next 40 years.

A New Diet? A previous report from the World Wildlife Fund (WWF) showed that not only does food production contribute to rising temperatures, but the conversion of pristine native habitats into agricultural systems is the most important direct driver of biodiversity loss. WWF found that a global shift toward more sustainable (or “planet-based”) diets and eating patterns could have widespread benefits for the environment, human health, and the global economy. Brent Loken, the global lead food scientist for WWF, says that without serious changes to human diet patterns, food emissions will double by 2050.

Additionally, Jason Hill, senior author of the new report and a professor at the University of Minnesota, said that his team hadn’t necessarily considered massive global shifts toward diets like veganism. “We wanted to present the ones that were realistic goals,” he said. “A plant-rich diet is a realistic goal. We’re not saying in this paper to hit these targets we have to give up animal products. But there need to be some dietary shifts toward the healthier diets.”

A Team Effort: Michael Clark, a researcher at the University of Oxford the lead author of the new research, is optimistic that changes can be made in time to reach the tight deadlines of the Paris Agreement. He and others are exploring what kind of policies can be introduced to shift behaviors and markets toward sustainable food production. “Maybe it’s a combination of nudges at grocery stores, and top-down policies from governments,” said Dr. Clark. “It could be very bureaucratic or individualistic.”

WWF previously assessed 75 countries and found that none of them have National Dietary Guidelines (NDGs) that meet the organization’s sustainability goals. Loken believes that updating NDGs can guide crucial agricultural and commercial policy that could lead to a healthier environment and population. Loken suggests that countries can update their NDGs from international guidelines. For example, one report by the EAT-Lancet Commission, an international group of scientists, recommended a 50% reduction in global consumption of red meat by 2050.

Researchers all agree that action must come from every sector, and it must happen fast to avoid devastating consequences. “There are so many different ways we can do this,” said Dr. Clark. “Every person has a role to play, every corporation as well. Through collective action and political will we can actually do this pretty rapidly.”