Scotland’s Flow Country could soon be home to the globe’s first peat bog protected as a world heritage site. The blanket bog covers over 1,500 square miles stretching across the northern tip of Scotland. Peatlands like the ones in Flow Country are one of the most efficient carbon trappers on Earth. Ecologists estimate that the Scottish peatland holds about twice the total carbon of the UK’s forests and woodlands combined.

Why This Matters: Peatlands only cover about 3% of the earth but hold about a third of the carbon stored on land. Despite their importance in mitigating climate change and its impacts, peatlands have been degraded in the past and continue to face threats worldwide. The biggest threat currently is drainage for farming and forestry, which has all sorts of negative impacts. In addition to releasing greenhouse gases, draining peatlands can increase fire risks and flooding.

Protecting more peatlands is an important step toward keeping the climate crisis in check. A study published earlier this month found that hitting emissions targets without peatland protection “would be very difficult or nearly impossible to achieve,” as the study’s author told the New York Times.

Land Protection Means Animal Protection Too: It’s not just their role as a carbon sink — peatlands also support biodiversity. The Flow Country peatlands are an important international breeding site for birds and home to plants that thrive in the bogs. Keeping carbon in the ground and protecting ecosystems, like in Scotland, goes hand in hand.

New research from the UN Environment Programme World Conservation Monitoring Centre backs this up: the study found that strategically conserving 30% of land could both safeguard 500 gigatonnes of carbon stored in vegetation and soils while reducing the extinction risk of nearly 9 out of 10 threatened land species.

What is Peatland? Peatlands are a type of wetland, specifically “terrestrial wetland ecosystems in which waterlogged conditions prevent plant material from fully decomposing,” according to the International Peatland Society. They exist everywhere from the Arctic Circle to the Congo Basin, home to the world’s largest tropical peatland. Scientists are still continuing to build out a comprehensive map of the world’s peatlands. 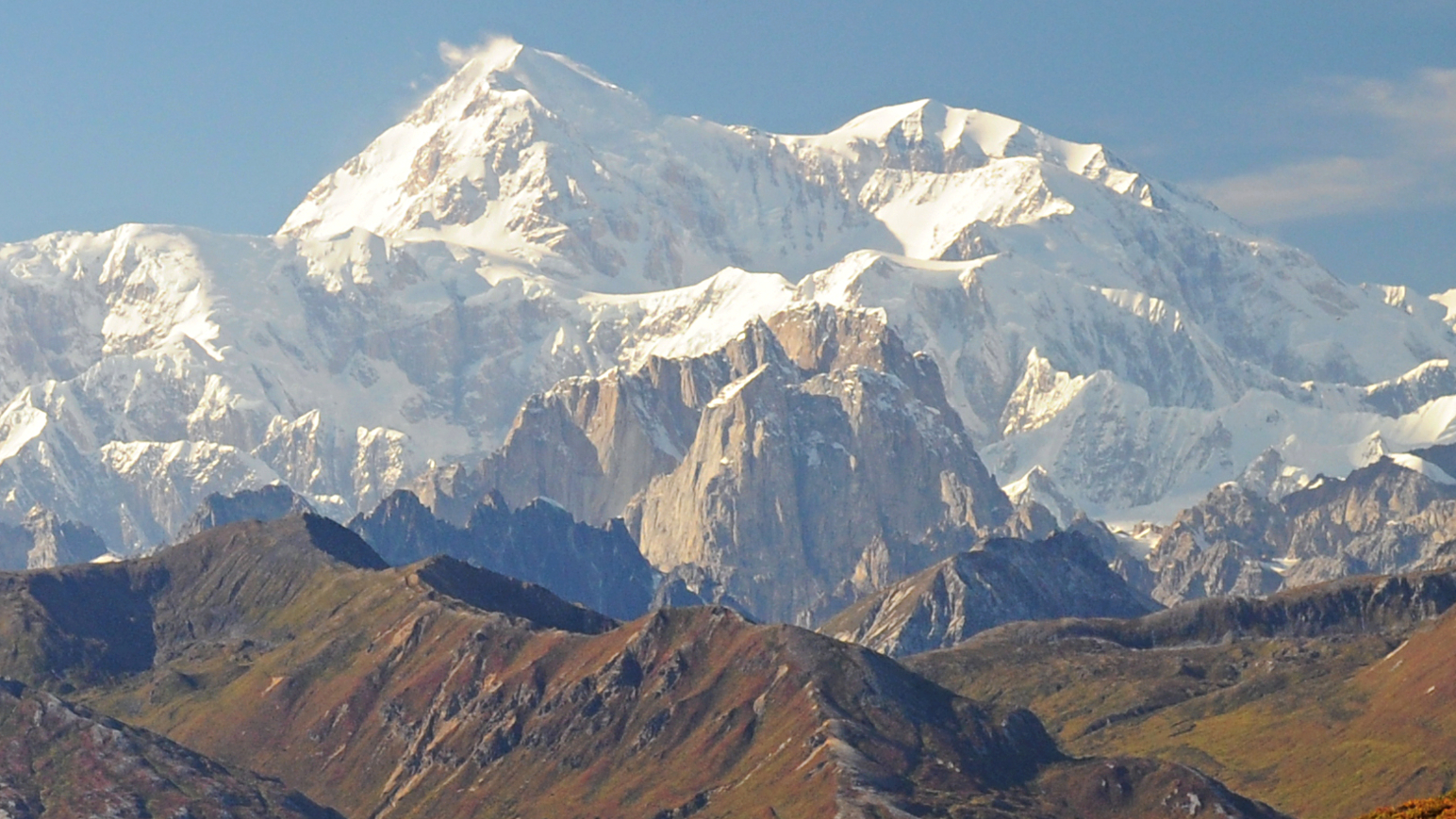