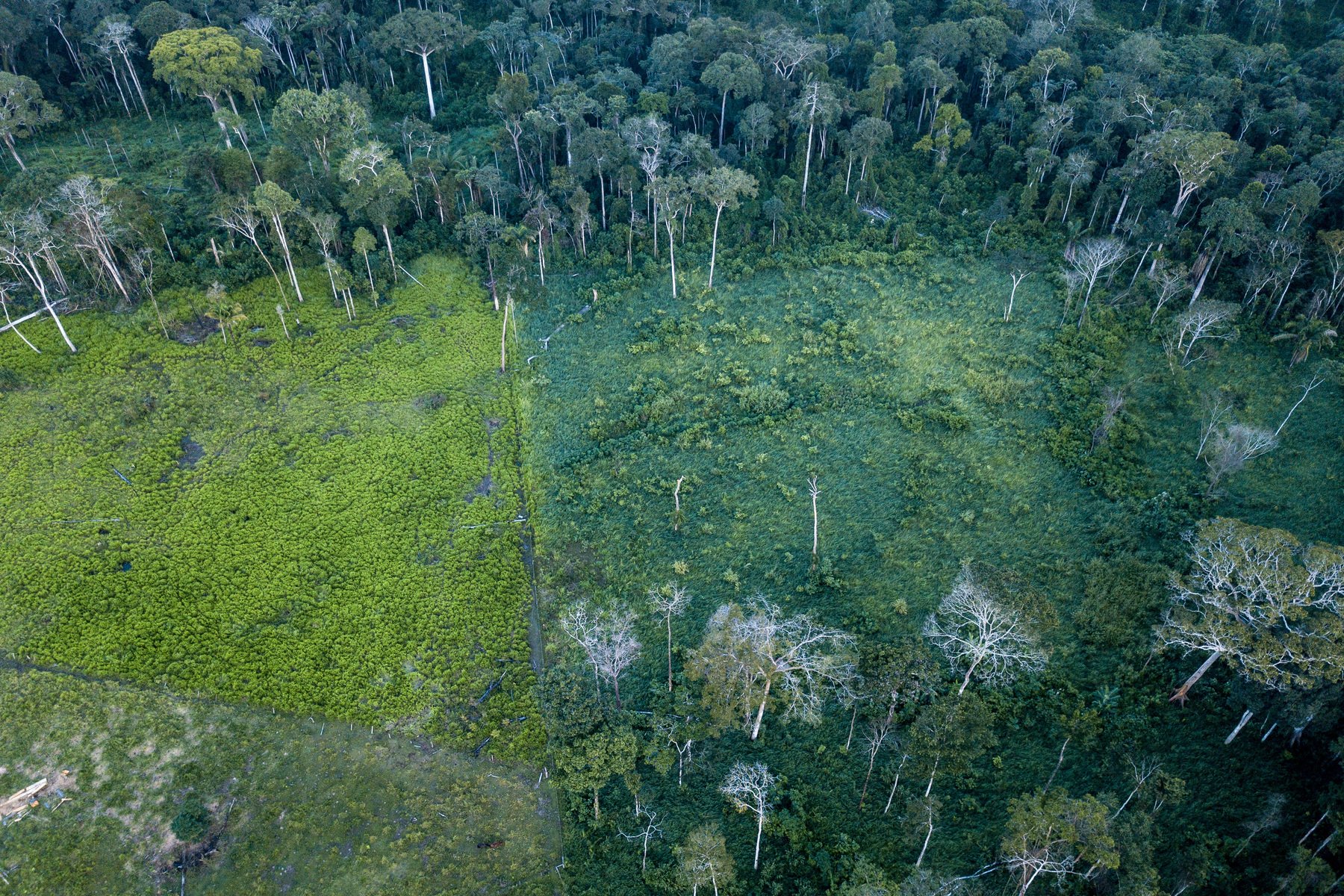 A deforested area on the road to the Chico Mendes Extractive Reserve. Photo: ProPublica

Forest carbon offsets are a mechanism by which the carbon stored in forests is quantified, sold to those looking to offset their carbon emissions and then landowners or forest stewards are paid to conserve forest versus clearing it for farming, logging, or mining. These offsets have long been touted as a solution to deforestation around the world and everyone from major airlines to the state of California have purchased them to offset their own emissions. However, a recent feature in ProPublica revealed these offsets rarely work as intended. Journalist Lisa Song traveled to Brazil, looked at projects going back two decades, enlisted a satellite imagery analysis firm to analyze projects and concluded that:

“In case after case, I found that carbon credits hadn’t offset the amount of pollution they were supposed to, or they had brought gains that were quickly reversed or that couldn’t be accurately measured to begin with. Ultimately, the polluters got a guilt-free pass to keep emitting CO₂, but the forest preservation that was supposed to balance the ledger either never came or didn’t last.”

There are several reasons why offsets haven’t been successful, according to Song’s research:

Song made the point that it’s incredibly difficult to calculate the impact of forest carbon offset projects, explaining that:
“Brazil takes great pride in a sharp drop in Amazon deforestation since 2004. But it’s impossible to tell how much of an additional benefit its funders have created. The drop coincided with a massive federal conservation program. Once the country loosened restrictions and enforcement in 2012, deforestation began to increase.”

Why This Matters: Forests are critical in the fight against climate change and poverty. But as Song pointed out, the question is whether their preservation should be linked to offsets that allow others to keep polluting. In order for this to work, ecologists explained on background for the piece that “rock solid” accounting is necessary. Other experts explained that these schemes haven’t been given a fair chance at succeeding and that they need far more sizeable investments, and also that there aren’t any better ideas out there. We highly recommend that you read the entire ProPublica piece for reference.