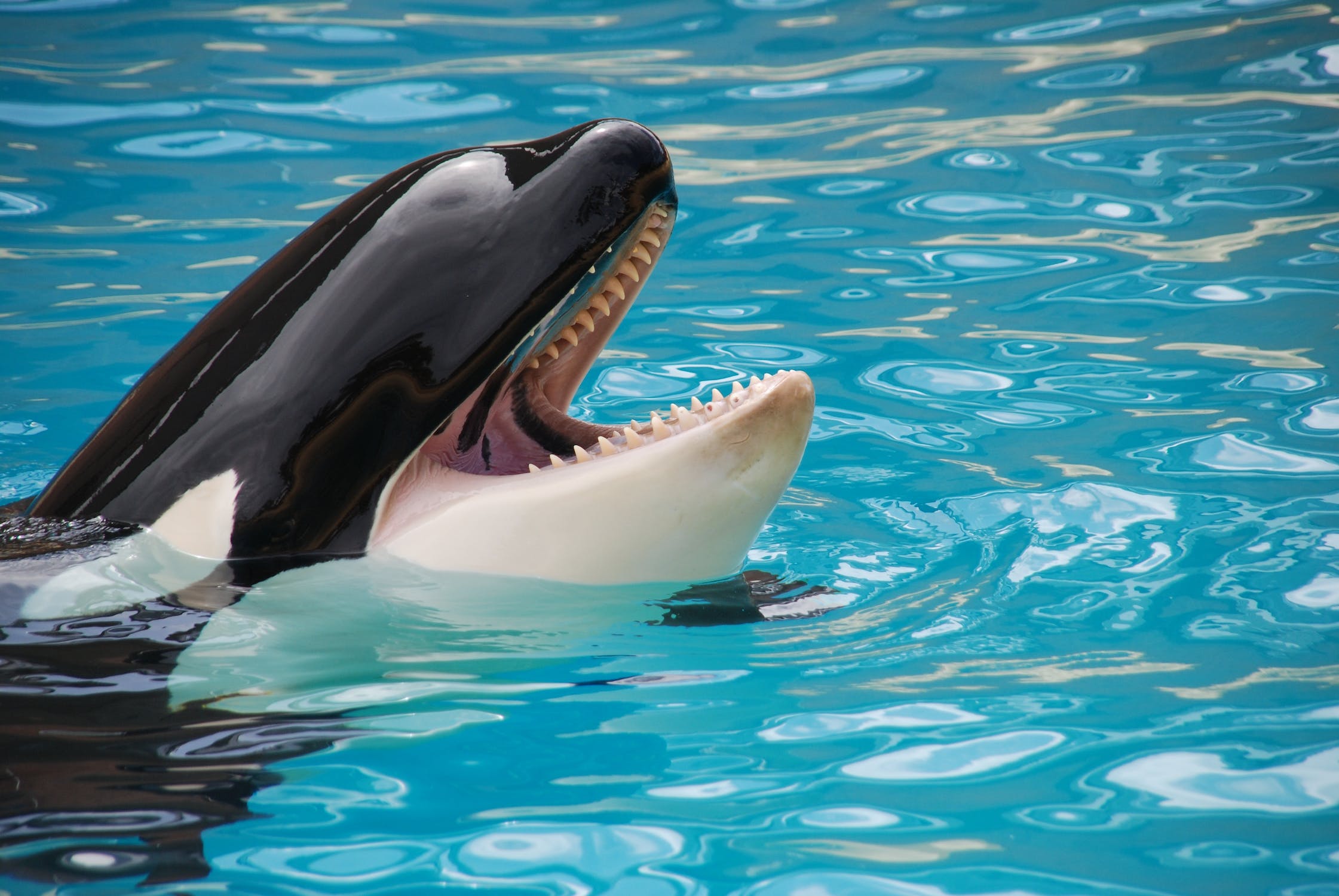 In a news conference on Tuesday, France’s Minister of Ecological Transition, Barbara Pompili, announced the country will be banning the use of wild animals like lions, and tigers, and bears in circuses. The ban will also prohibit the import and breeding of dolphins and orcas in marine parks, as well as ending the raising of minks for fur farming. The policy on marine mammals will be instituted immediately but the remaining policies will be implemented over the next several years. Along with the ban, the French government will also include an 8 million Euro (USD 9.2 million) package to assist circus and marine park workers in finding new jobs.

Why This Matters: Estimates show that there are just 3,900 tigers left in the wild compared to 7,000 captive in the United States and 1,600 captive in Europe. These animals are exploited for human entertainment, and, in Europe, are often part of traveling circuses or private “sanctuaries.” Oftentimes, these animals age out of entertainment and are killed and their parts sold for “traditional medicines” across the globe.

By The Numbers: According to data from the Whale and Dolphin Conservation, there are currently 60 orcas held in captivity globally, 29 of which were captured in the wild.

In addition to the danger presented to captive animals and wild animal populations, there is also increasing concern about human safety. According to the Humane Society, in the US alone, there have been more than 300 incidents involving big cats since 1990. Of the 306 incidents, 20 people and 125 cats were killed. Scientists have found that this aggressive behavior is a direct result of captivity.

Scientists observed similarly increased levels of stress in captive orcas. Bio-psychologist Lori Marino conducted a study that found that orcas, due to their high level of intelligence, are more likely to suffer extreme negative effects in captivity. Orcas in captivity rarely live past 30, but in the wild can live upwards of 50 years. Marino’s study also found that captive environments can lead to depression, post-traumatic stress disorder, hearing loss, and organ degradation in orcas. “This is not mysterious or even controversial. It is basic science,” she said.

Activists and experts agree that France’s new policy is a big win for animal rights, calling it a “historic French advance.” However, the ban will not apply to shows and zoos. Pompili emphasized that the ban will allow time for businesses and employees to transition, “that transition will be spread over several years, because it will change the lives of many people.”

Marine scientists are eagerly investigating a 100-pound opah fish, or “moonfish,” that washed ashore in Oregon last week. The deep-sea fish usually makes its home in temperate or tropical waters, raising questions about how it came to be so far north. According to the National Oceanic and Atmospheric Administration (NOAA), not much is known about the fish, which has red […]

What You May Not Realize About White Tigers

(Parts of this story are reprinted with permission from the World Wildlife Fund) High-profile TV coverage of tigers in captivity may give the impression that breeding tigers in captivity is the only way to save the species, but that’s far from true. Globally, there are some legitimate conservation breeding programs for tigers that are important […]