Numerous cities around the country are increasingly removing rather than building highways as a way to spur urban renewal.  American cities, such as Portland, Oregon, Milwaukee, Wisconsin and Chattanooga, Tennessee have removed highways in recent years and others, such as Detroit, Michigan, Tampa, Florida and Baltimore, Maryland, are seriously considering it, according to The Wall Street Journal.

Why This Matters:  It turns out they really did pave paradise and put up a parking lot.  Cities built highways in the 50s ad 60s to connect downtown businesses to homes in the newly developed suburbs, but these roads divided established neighborhoods often along racial lines.   And all this encouraged the use of cars, which increased urban blight as parking lots for all the commuters’ cars replaced small businesses.  Fortunately, today’s urban renewal is leading city planners and residents to reconsider and remove worn-out highways that are too expensive to rebuild.  In doing so, they are regaining prime real estate which is creating a boom in the development of downtown, pedestrian-friendly spaces and “knitting” neighborhoods back together again.  And soon it may be possible to use federal highway “construction” funds to actually remove them.

Today, Rochester is developing the land that use to be their “Inner Loop,” a six-lane highway surrounding the downtown, where they are building a highrise apartment building, a new museum, more than 500 homes and tens of thousands of square feet of commercial space.  The city’s 2014 decision take out part of the highway and build there has spurred $229 million in urban renewal since then.  It has been so successful, the city is considering burying even more highway. According to The Journal, many other cities in New York are in the midst of similar projects, including in Niagara Falls and the Bronx, and future projects are under consideration in Syracuse and Buffalo.

Knitting Cities Back Together Takes Time

Highways functioned as walls that divided residents for as much as fifty years, but they are replaced by new development, issues of gentrification arise.  And residents also worry about whether removing highways will worsen traffic, but so far it has not because drivers spread out and use more of the existing road grid.  Milwaukee was one of the first cities to successfully remove highway back in the early 2000s. Since then the city estimates that the 30 acres of prime downtown real estate they reclaimed generated approximately $1 billion in private investment.  “We’ve showed that when you take the highway out of the city it gets better. It’s that simple,” said Peter Park, who was the Milwaukee city planner at the time told The Journal. 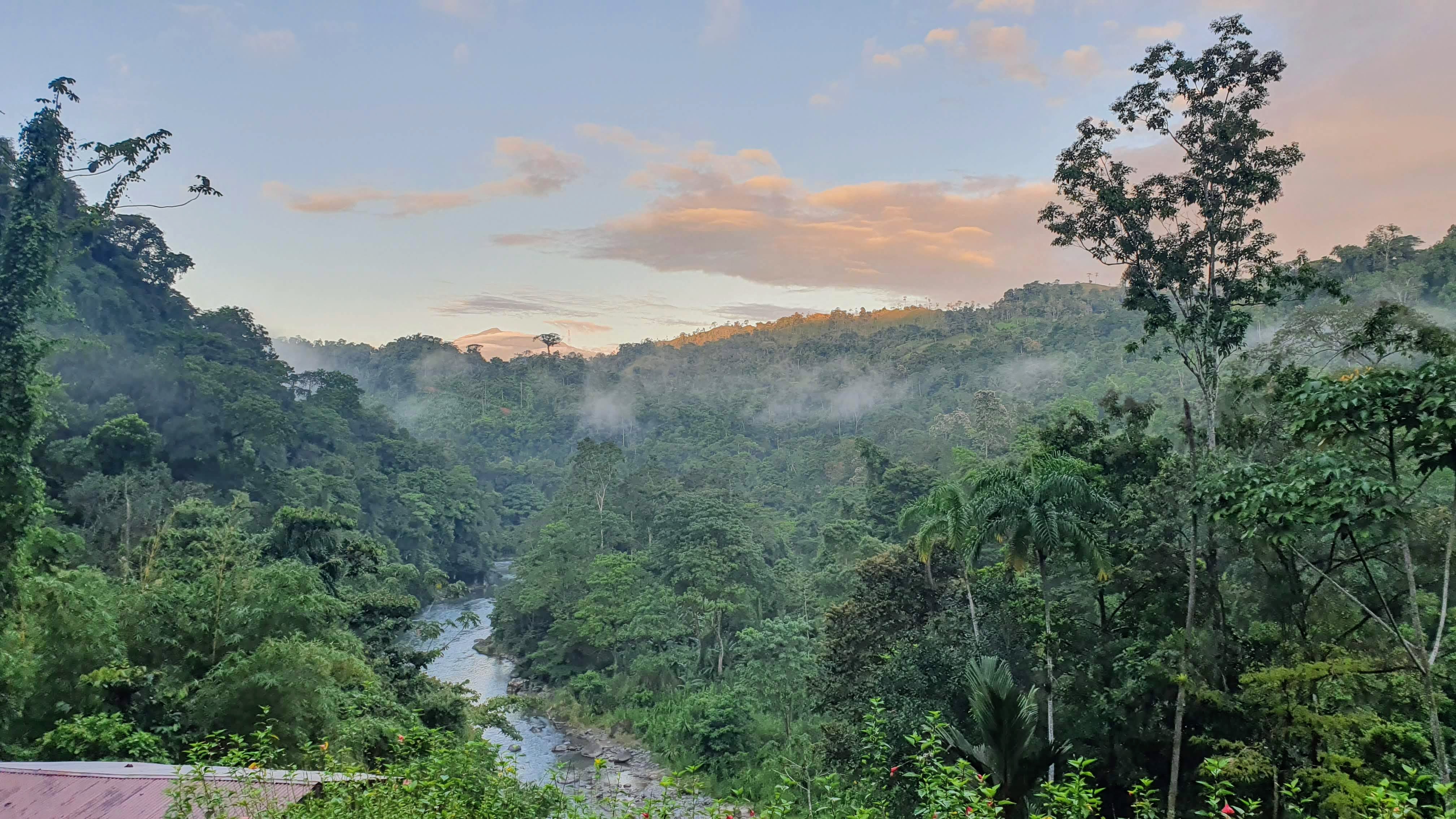