Funding Mass Protest, Will it Make the Difference? 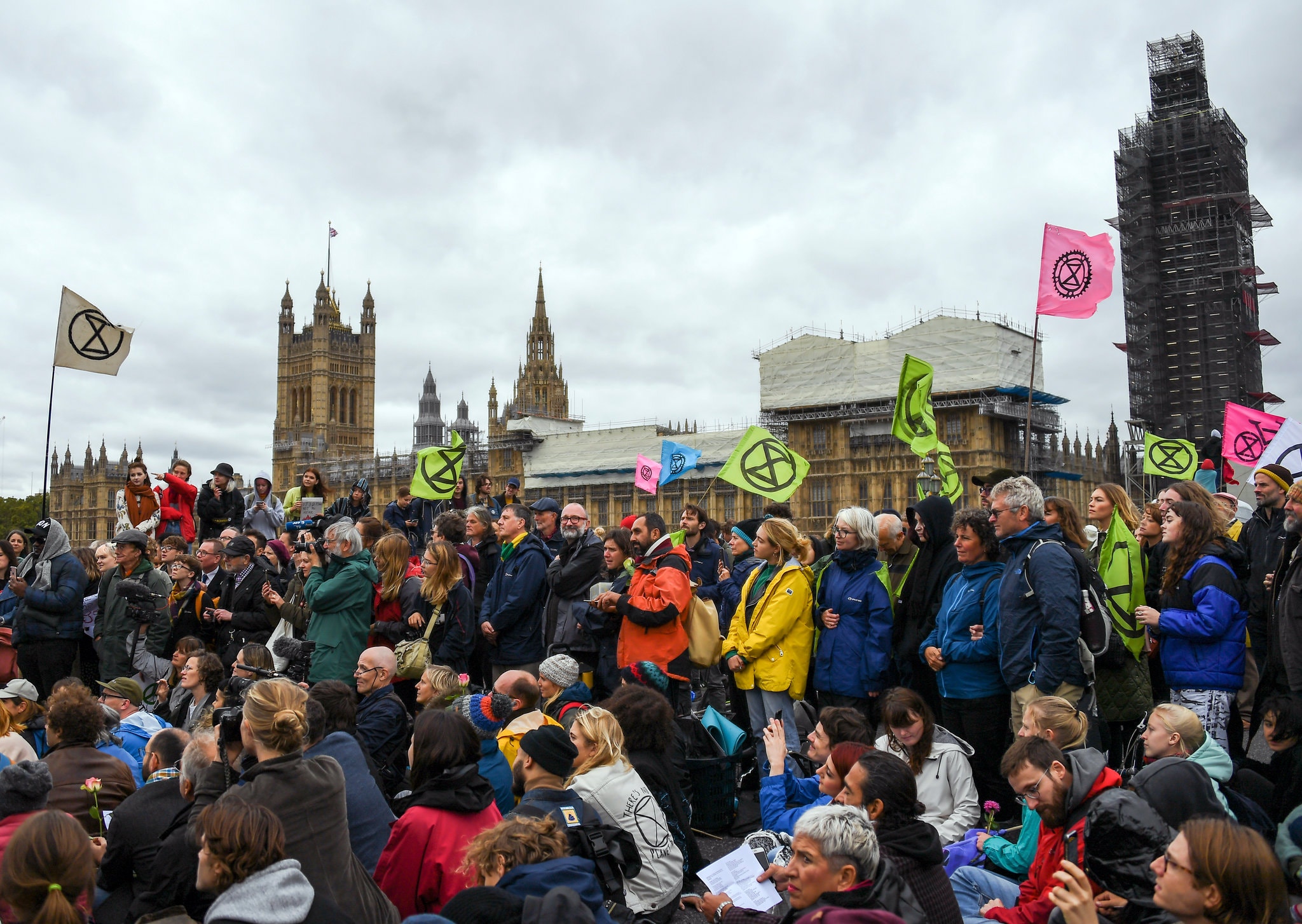 Yesterday, hundreds of arrests were made in London as activists with the Extinction Rebellion blocked more roads and held demonstrations as part of their two weeks of civil disobedience. Their end goal is to influence environmental policy yet veteran activists and the Twitterverse denounced the protests as ineffective and polarizing. And while some might write off the recent wave of climate activism as disjointed, they might be surprised to learn that some of these protests are being funded by a coordinated group of philanthropists.

“In July, recognizing the significance of the new wave of climate protests and the need to sustain them, a small group of environmental philanthropists came together to create the Climate Emergency Fund. In contrast to conventional philanthropy, which tends toward the slow and bureaucratic, the goal was to identify groups engaging in disruptive, nonviolent climate protest, vet them, and get money to them, quickly. Rather than a few big donations to a few big green-group campaigns, the idea is to spread the money widely, to lots of groups, in relatively small increments.”

Do Protests Work?: According to researchers at Harvard and Stockholm University, protesting can be quite impactful but perhaps not for the reasons you might think. From the 2011 study:

“Our results show that protests can build political movements that ultimately affect policy, and they suggest that it is unlikely that these effects arise solely through the standard channel of private-information revelation.”

Meaning that protests can be highly effective in getting people politically motivated, not necessarily getting lawmakers to bend to the will of large crowds.

Why This Matters: This group of funders is betting that the “Greta Thunberg effect” will spread more broadly and as one of the donors to The Fund, Trevor Nielson, explained will permeate “in local elections, in state elections, and in federal elections.” It’s yet to be seen if this will be the case in the United States, nonviolent mass disruption hasn’t been an effective force in decades which isn’t to say it couldn’t be again but it will take a lot of organizing.

You can read more about how the Extinction Rebellion views its path to success.