California Governor Gavin Newsom announced that he would extend the drought emergency statewide and issued an executive order to have residents conserve water. As part of this effort, eight new counties were added to the state of emergency, and authorized the State Water Resources Control Board was authorized to ban activities that waste water, such as washing sidewalks and driveways.

Why this Matters: The California Department of Water Resources reported that 2021 was the state’s second-driest water year on record and the driest since 1924. This year, California received under half its average precipitation.

As droughts worsen in California, agriculture becomes more difficult and the risk of wildfires increases. This year, wildfires have burned over 6 million acres in California, more thanover 960,000 of which were destroyed by the still-burning Dixie Fire, the state’s second-largest fire in its history.

Another Year of Drought

There is some chance that the drought will ease slightly. Over the weekend, rain and snow hit Northern California, with the  Sacramento area experiencing precipitation for the first time in 212 days. In the coming week, parts of California and the Pacific Northwest could see up to 10 inches of rain.

Governor Newsom emphasized the severity of the drought in a statement on Tuesday: “As the western US faces a potential third year of drought, it’s critical that Californians across the state redouble our efforts to save water in every way possible…” 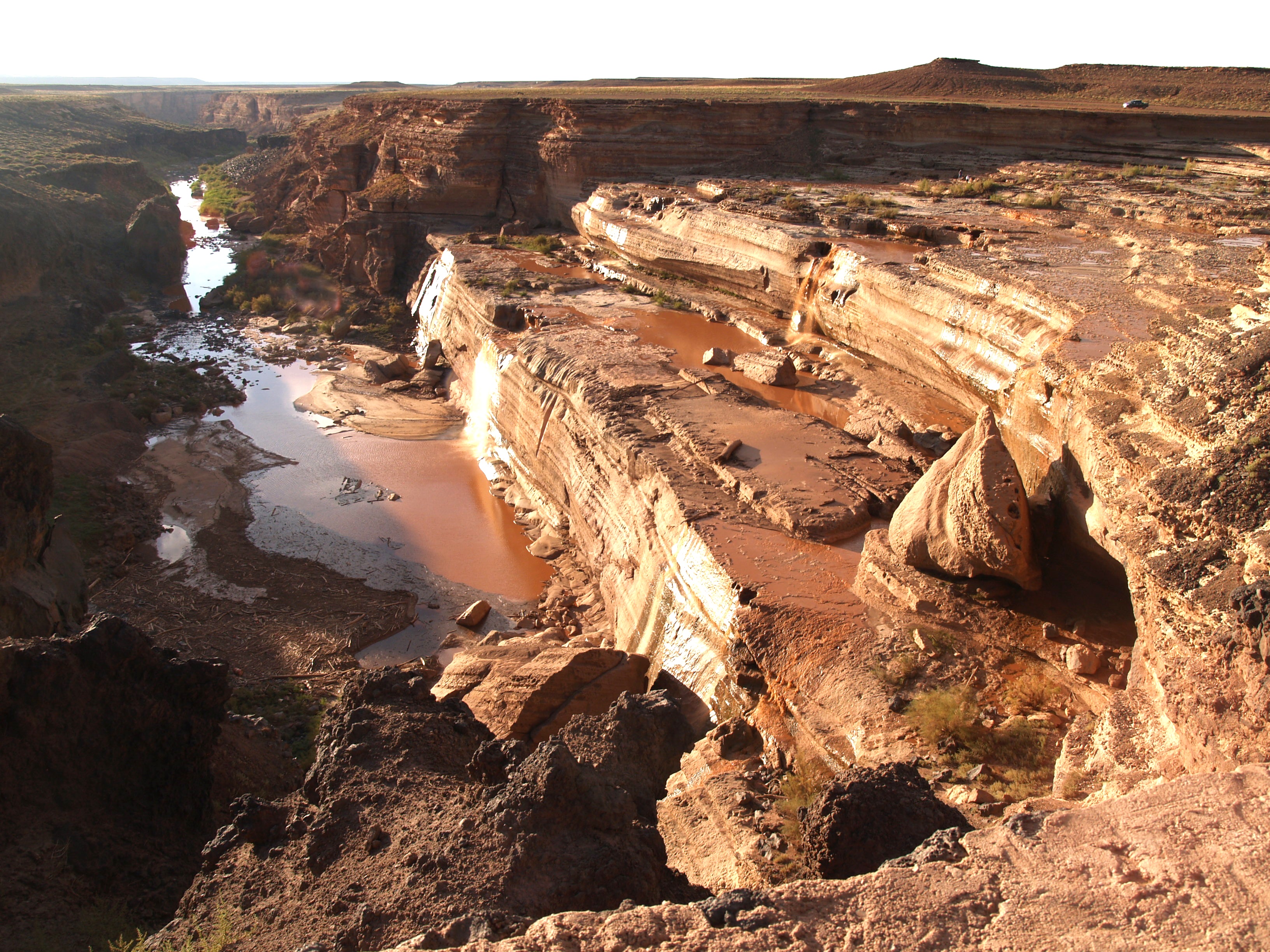