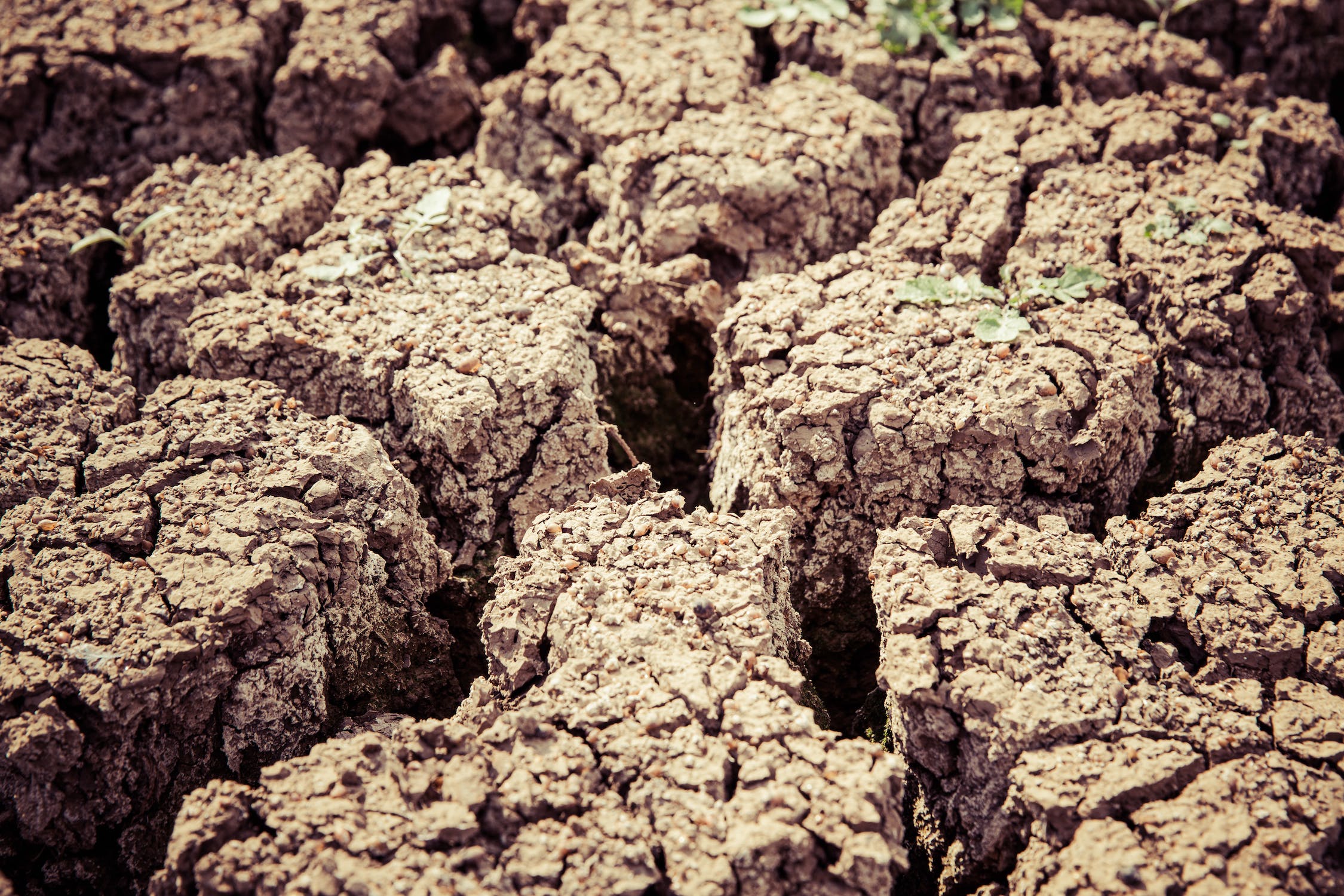 Water experts say that worsening drought conditions across the nation may be here to stay. Extreme drought conditions in western states like Utah, Arizona, Colorado, and New Mexico were once a semi-centennial occurrence, happening every 50 years. Now, these droughts are a common occurrence that disproportionately burdens low-income communities.

Why This Matters: According to the United States Drought Monitor, the entire western half of the U.S. is in a drought, including portions of Hawaii. Each state plagued by drought is suffering in unique ways. In California, wildfires broke records in 2020 for the most acres burned in one year. In Hawaii, deer populations are experiencing starvation, and experts are saying that even the most drastic measures won’t return water supplies to affected regions.

Drought-stricken regions are so dry, Axios reports, that even rain and snow that may arrive in the coming months will be eagerly “slurped” up by the land, leaving little precipitation to fill riverbeds. Even if snow arrives, recent snowstorms have been delivering fewer and fewer snowflakes, which means less snowmelt flowing into rivers in the spring.

Dry monsoon seasons exacerbate wildfires and leave the grasslands that feed the region’s livestock and wildlife without water.

The Road Ahead: Derek Hodges, a weather forecaster at the National Weather Service in Phoenix, predicts that when rains return, they’ll return with violent intensity. Additionally, while the rain used to bring lower temperatures to hot regions, any new rains won’t have the same effect. Daniel Swain, a U.C.L.A. climate scientist explained, “Even when the rains return, the temperatures are not going to go back to what they used to be.”

Experts expect that with the “forever drought” will come politics surrounding the use of and access to water that will put poor communities and communities of color in precarious positions. “Phoenix and L.A. are not going to run out of water, but if you’re on a remote part of the Navajo Nation, you very well may,” said Swain. Experts worry that states like California may see a return to the “shower-shaming” and other petty behavior exhibited after the water-use crackdown of 2015.

Even if states implement water-use policies in residential areas, it will only be a drop in the bucket. A substantial amount of water is used for agriculture, and without the natural rains, there will only be more demand for water in that sector.

Unfortunately, there is little hope for change. Karl Wetlaufer, a hydrologist with the USDA’s snow survey program in Colorado, told Axios, “even if it were very wet in the next few months, most of the interior West would still be in a severe drought.”