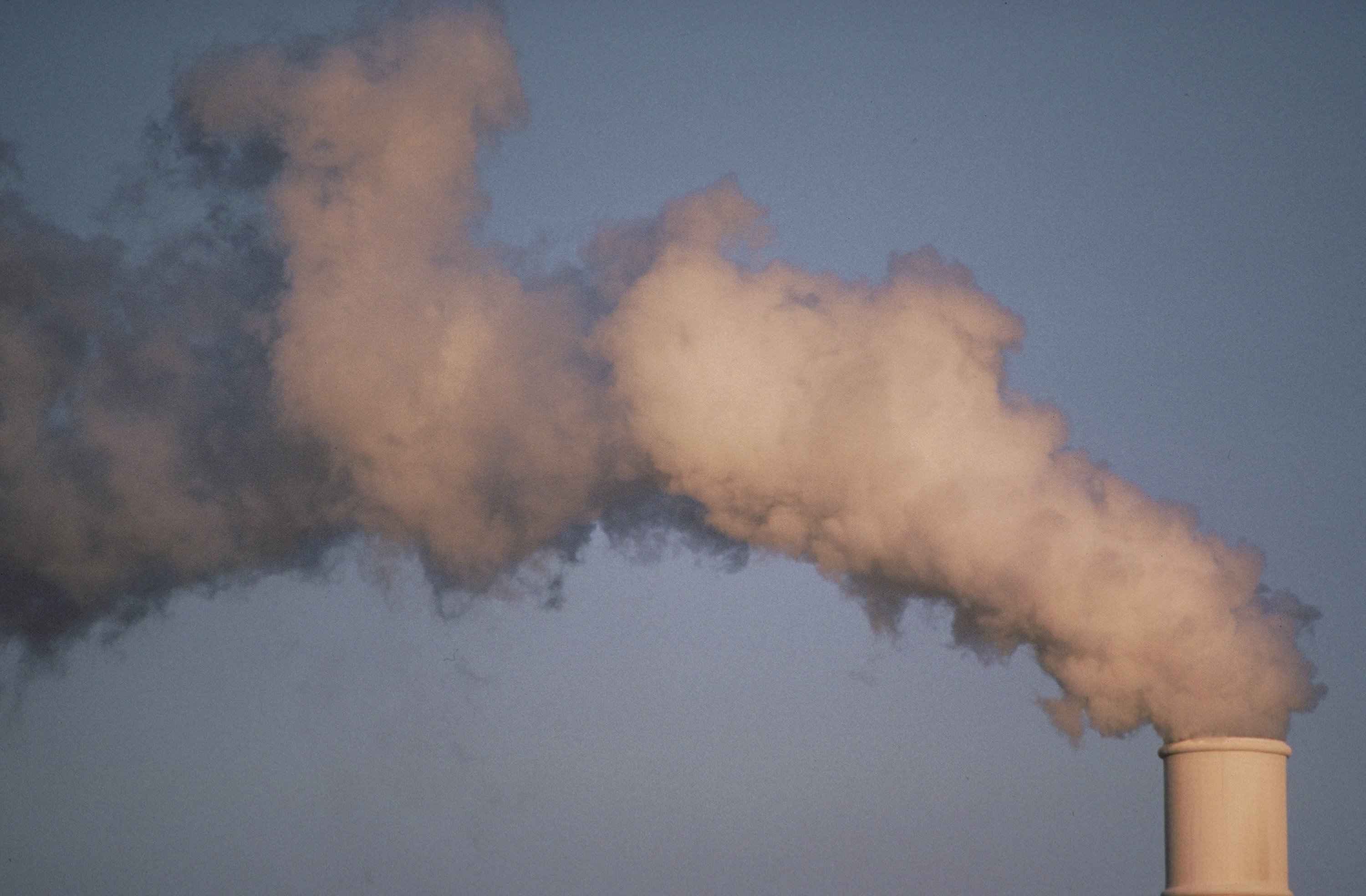 Why This Matters: The planet has reached a climate tipping point. Each of the last four decades was successively warmer than any decade that preceded it since 1850, and in 2019, atmospheric CO2 concentrations were higher than at any time in 2 million years.

As emissions continue to increase, targets aiming to limit the spread of global warming — like the Paris Agreement— look increasingly out of reach. Additionally, a recent report found that the world fell short of a “green recovery” from the pandemic and failed to take advantage of the emissions advantage gained by a year in quarantine. As the COP26 climate conference in Glasgow rapidly approaches, the world’s nations will need to come together to take unprecedented climate action on an ever-tightening deadline.

“It’s a record that keeps playing over and over again,” said Jessica Blunden, a NOAA climate scientist. “Things are getting more and more intense every year because emissions are happening every year.” The “State of the Climate in 2020” assessment was published in the Bulletin of the American Meteorological Society and results from 530 scientists from 66 countries. They found that despite a 6 to 7 percent dip in emissions in 2020, the two gigatons of carbon dioxide saved were not enough to have a lasting positive effect.

Last year didn’t only break records for greenhouses gas emissions in the atmosphere. Scientists from the National Oceanic and Atmospheric Administration (NOAA) also suggest that the amount of carbon from fossil fuel emissions in the oceans in 2020 was the highest it’s been in 39 years and 30% higher than the average amount measured from 1999-2019. 2020 was also the ninth year in a row that global sea levels reached record highs. Meanwhile, the global surface temperature in 2020 was also among the three highest ever recorded in data representing the last 200 years.