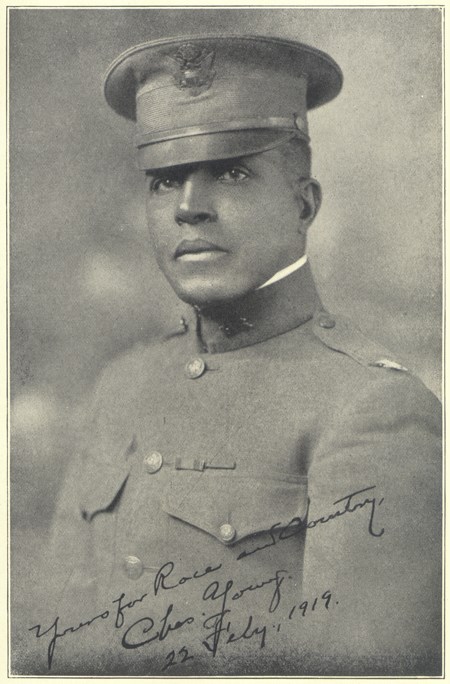 Black and minority Americans are woefully underrepresented in the conservation and outdoor recreation worlds. Some of our most important environmentalists were people of color and this week we wanted to highlight the conservation contributions of Col. Charles Young.

Born into slavery in Kentucky, Young became the third black American to graduate from West Point and in 1903 served as a Captain in the Cavalry in California. That’s where he received orders to take his troops to Sequoia National Park for the summer where he spent his time turning this newly-commissioned park with the world’s tallest trees into the national treasure it is today.

Additionally, he was the first black National Parks Superintendent, where environmental preservation was at the forefront of his life’s work. In this position, Young ensured the preservation of the great wilderness, and commanded a group of park rangers that became known as the “Buffalo Soldiers.”  They kept the park free from poachers and ranchers whose grazing sheep destroyed the parks’ natural habitats. In 2013, Young was recognized as a true American hero, when President Barack Obama used the Antiquities Act to designate Young’s house as the 401st unit of the National Park System, the Charles Young Buffalo Soldiers National Monument.

Take a look at this mini-documentary from the National Park Service about Col. Young’s life and important contributions to conservation and our National Park system: