How to Turn Skiers into Climate Voters 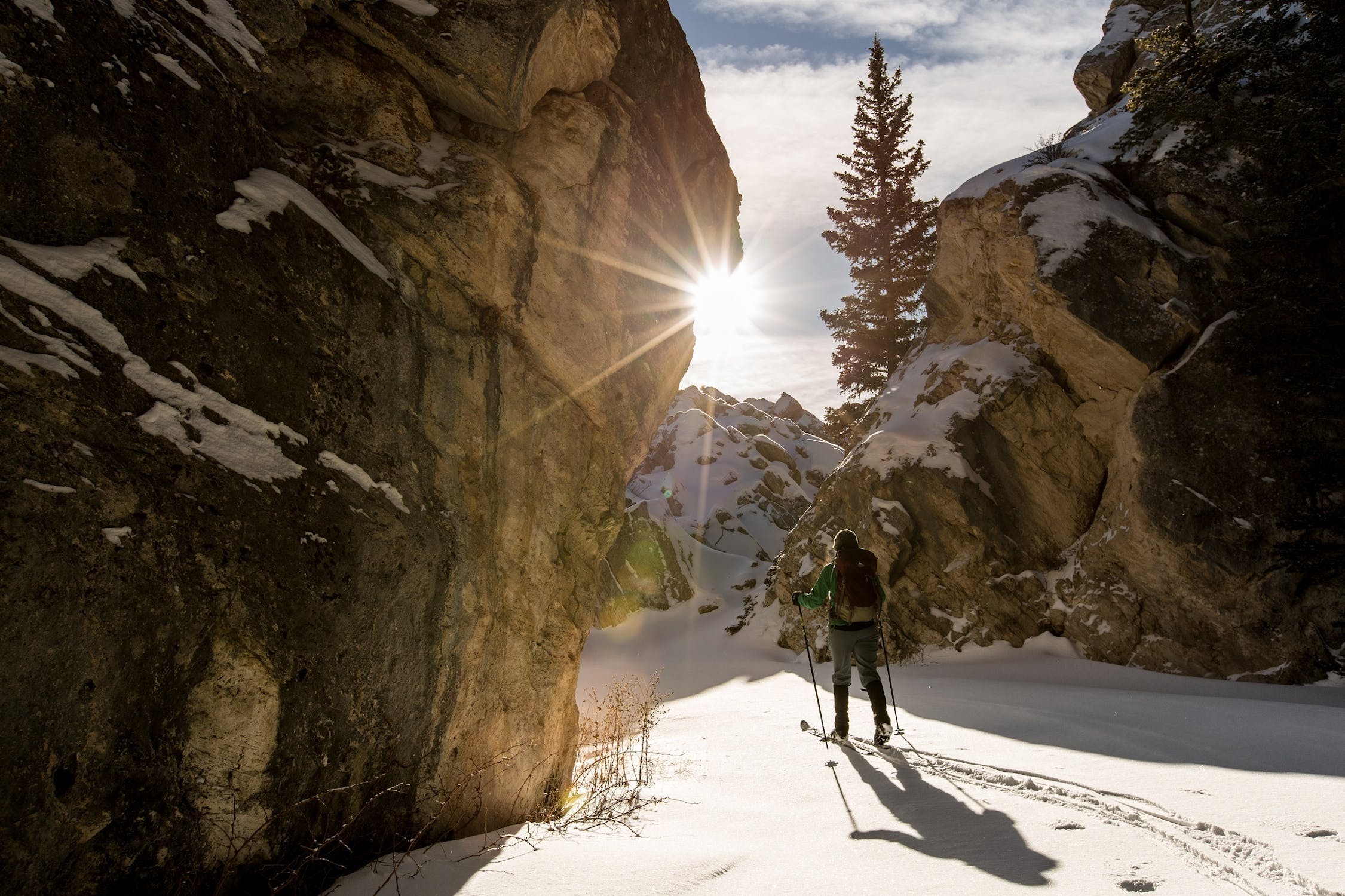 Snowpack in the Sierra Nevada Mountains has been alarmingly low this year and while the rest of the West hasn’t had as dire of a situation, since 1982, some parts of the West have a 41% reduction in the yearly maximum mass of snow.

For the skiing industry, climate change is a true existential threat–though the United States hasn’t been hurt quite as hard, ski resorts across Europe have been permanently closing due to lack of reliable winters. It’s for this reason that major ski companies, as well as ski towns, are turning to their customers for help in the fight against climate change. Their goal: to turn millions of snow-lovers into climate voters.

Mobilizing Efforts: Last year 10 million skiers logged about 59 million visits to U.S. resorts. Not only do skiers support resorts but they also support entire economies in ski towns. Aspen Ski Co.’s Auden Schendler explained that despite the large community of snow sport enthusiasts, this group hasn’t been actively mobilized to speak out for climate action: “The industry’s much bigger, much more rabid, maybe more powerful and wealthy than the gun lobby, and yet we have no power.” Schendler asked, “How do you mobilize that? Weaponize the outdoor community as a political movement.”

What Companies Are Doing: As Yes! Magazine explained,

Yes! went on to explain that towns like Aspen have taken on climate action as a means of survival,

“Aspen decided years ago that the risk of driving away some customers wasn’t nearly as threatening as climate change, and it has become the industry leader in climate outreach. On chairlifts, guests might find a quote from Pope Francis about the need to reduce the human harm to the climate. Throughout the Aspen Snowmass resort, staff members have been trained to talk about climate change and the threat it poses to winter recreation.”

There’s also “Give A Flake,” Aspen’s marketing campaign to turn winter sports enthusiasts into climate policy advocates with easy-to-share social media messages and postcards that praise politicians who #GiveAFlake about climate change—and needle those who don’t.

Protect Our Winters: POW is a group that brings together outdoor enthusiasts and inspires them to support climate legislation. While POW has been been an effective advocacy group, they’re stepping up their efforts in a big way in 2020.

Why This Matters: In the United States there are 10 to 15 million so-called “super-environmentalists” who are registered to vote but do not regularly turn out to the polls. This includes many outdoor enthusiasts as well as people who value the outdoors but aren’t particularly politically active. People who love nature for recreation cannot stand by idly anymore without being climate voters–time’s run out. We have to ensure that anyone who cares about these issues turns out to vote for candidates who support meaningful climate action as well as efforts to conserve nature.

Go Deeper: Read our exclusive interview with Olympic downhill skiing champion Lindsey Vonn about what climate change means for the sport she loves.

Go Even Deeper: Identifying and getting environmental voters out to the polls is exactly what our friends at the non-partisan Environmental Voter Project aim to do. They’re looking for volunteers in 2020 and are an organization truly making a difference.

Trump Jr. Says the President Slashed Bears Ears Monument So The Public Could Access It

Donald Trump Jr. in an interview with the Salt Lake Tribune over the weekend argued that by drastically reducing the size of Bear’s Ears monument his father was giving the public MORE access to public lands. The Tribune pointed out that Obama and Biden had “originally designated the Bears Ears area in southeastern Utah as a national monument, protecting 1.35 million acres from development” and that President Trump had ” at the behest of Utah’s elected Republican leaders, slashed the monument’s acreage by 85%…”

Why This Matters: Clearly Trump Jr. does not understand what a monument is and who it benefits — or he is just not telling the truth.

Boy, are we blowing it. After the July 4th holiday weekend cases of COVID-19 surged in the United States due to a piecemeal response by governors throughout the country. Last week, the EU banned American travelers, while Canada is fining them and Mexico is working to introduce tighter restrictions on them. It seems as if […]

After the New York Times reported that the proposal would be forthcoming, yesterday, allies of both former Vice President Biden and Senator Bernie Sanders released a joint set of policy recommendations to tackle the climate crisis. The recommendations signal a commitment to cooperation among the progressive wing of the party with the more mainstream base. […]