Yesterday, on the 16th Anniversary of Hurricane Katrina, Hurricane Ida made landfall in Louisiana as a Category 4 storm. Packing winds of up to 150 mph, Ida touched down early Sunday afternoon, bringing with it shelter in place orders, flash flood warnings, and leaving 750,000 people (and counting) without power. As officials and first responders stood by to face the damage, residents hope that new disaster mitigation infrastructure implemented since Katrina will save their homes and potentially their lives.

Why This Matters: Hurricane Ida is not only set to be one of the strongest storms to hit Louisiana since the 1850s, but it’s also the third major hurricane to make landfall there since last August. Ida shows behaviors that climate scientists say are caused by global warming, including slower movement and more endurance inland. Meanwhile, as President Biden’s infrastructure bill moves toward a final House vote, this storm will test some of the nation’s most updated climate mitigation infrastructure. Although officials say the updates have placed Louisiana in a much better position than in 2005, there are still concerns that it may not be enough to fully protect residents from stronger and more frequent storms.

As of Sunday Evening, Ida is expected to bring a storm surge of 12 to 16 feet, compared to Katrina’s 24 to 28. Ramsey Green, New Orleans deputy chief administrative officer for infrastructure, says that this time around, the city’s flood infrastructure is “an unprecedentedly powerful protection for the city.” Still, he said, “If we have 10 to 20 inches of rain over an abbreviated period of time, we will see flooding. We don’t know at this moment — we see 15 to 20 inches over 48 hours or less, and we can handle it, depending on the event.” As of Sunday evening, Ida’s winds had weakened slightly, and it was downgraded to a Category 3 storm, but experts say that may spell more damage for the Gulf Coast. The storm is now moving northeast at just ten mph, increasing flooding potential and the amount of time wind will batter inland areas.

Despite the new protections, 400,000 residents were without power Sunday afternoon (which grew significantly after New Orleans’ utility Entergy was crippled) and outages are expected to increase as the storm moves further inland. Colonial Pipeline, which provides nearly half of the gasoline consumed by the East coast, shut down operations at two major pipelines as a precaution and flash flood warnings are in effect for several southeastern Louisiana parishes. Fifteen school districts have also canceled school on Monday, with classes reopening on Tuesday, weather permitting. On Twitter, videos of the destruction are trending, depicting roofs blown off of hospitals and windows falling from office buildings.


By Ashira Morris, ODP Staff Writer Hurricane Nicholas hit the Texas coast yesterday as a category 1 storm, bringing heavy rains and 75 mph winds. Rapidly intensifying from a tropical storm to a hurricane before making landfall, Nicholas gained 35 mph in wind speeds in a single day. There have been six Atlantic hurricanes so […]

By Ashira Morris, ODP Staff Writer Days after Hurricane Ida made landfall in Louisiana, energy company Entergy can’t say when New Orleans residents will get power back. In addition to the direct health harms that can come from losing AC when the heat index is over 100, the lack of power has also made it harder to […] 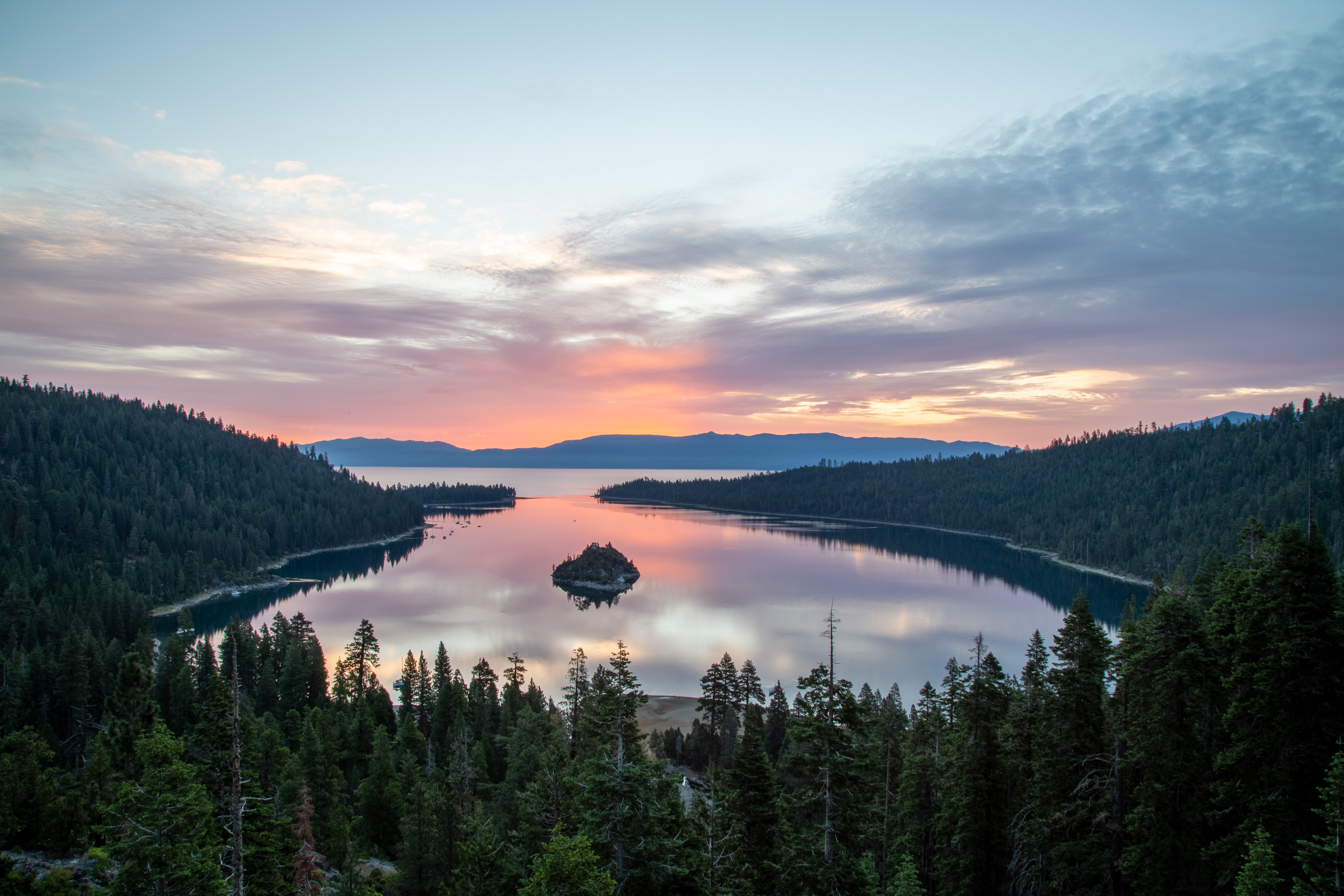 By Natasha Lasky, ODP Staff Writer   Tens of thousands have evacuated Lake Tahoe as the Caldor wildfire charges towards the resort town. The raging Caldor Fire has burned 277 square miles since it began in early August and has threatened 20,000 structures, burning 600 to the ground. The fire has stagnated at less than 20% containment. […]