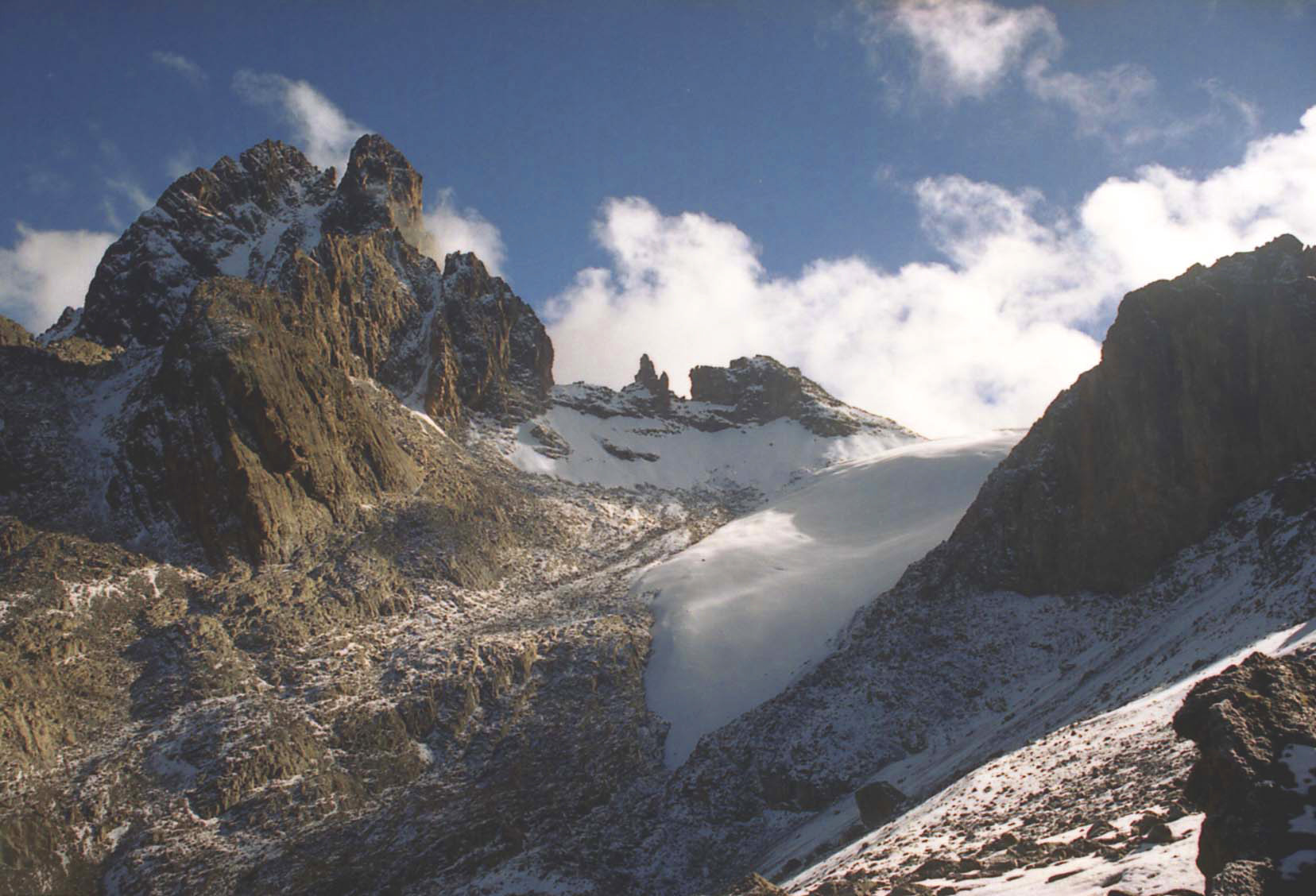 A report from the World Meteorological Organization (WMO) and African Union (AU) agencies has found that Africa’s eastern glaciers will vanish over the next 20 years, and 118 million people will face droughts, floods, and extreme heat. Climate experts say the melting of the continent’s glaciers should be a warning that worse things are yet to come for the environment and people of Africa.

Why This Matters: Millions of African people will be impacted by climate change in the near future. Not only will that cause new problems, but it will hinder decades of progress toward poverty alleviation and economic growth. Those financial consequences could also prevent countries from developing climate mitigation infrastructure. As COP26 approaches, this study shines yet another light on the harms facing developing nations largely due to the emissions of wealthy nations and the widening inequality of climate impacts.

The report found that Africa has experienced warming rates higher than the global average and projects that Mount Kenya, the Rwenzori Mountains, and Mount Kilimanjaro will be deglaciated by the 2040s. Mount Kenya, whose glaciers are expected to melt sooner, would be the first mountain on earth to be entirely deglaciated by manmade climate change.

“The rapid shrinking of the last remaining glaciers in eastern Africa, which are expected to melt entirely in the near future, signals the threat of imminent and irreversible change to the Earth system,” warned WMO Secretary-General Petteri Taalas.

Additionally, increasing climate displacement is gripping parts of the continent, with 12% of all new population displacement worldwide occurring in the East and Horn of Africa regions. In 2020, there were 1.2 million related disaster displacements due to floods, storms, and droughts.

The report concludes that the rapid deployment of African adaptation strategies created by the AU can spur economic growth and create the green recovery from COVID-19 that many wealthy nations failed to produce. Taalas explained, “Investments are particularly needed in capacity development and technology transfer, as well as in enhancing countries’ early warning systems, including weather, water, and climate observing systems.”