Interview of the Week: David Kieve, Biden For President Campaign

This week we caught up with David Kieve, who leads Climate and Conservation Outreach for the Biden-Harris campaign to talk to him about the central role climate change has played in the election.  Watch the entire interview to hear more about the Vice President’s focus on climate as well as on environmental justice.  Here are just a few highlights.

On the Phase Out of Fossil Fuels:

There is only one person who Joe Biden wants to see lose his job — Donald Trump…This is not a punitive thing in Joe Biden’s eyes..he believes that investing in clean energy is the important, responsible thing to do for our planet, and also the thing that will best position our economy to grow in the future.

On the First Presidential Campaign Climate Change Ad in a Swing State:

We had the strong support of Vice President Biden.  He has always believed that climate change is a really important issue facing our planet…that gave us a lot of leeway to focus on the issue.  What we tried to do with that video, which is actually part of a broader series that is rolling out over the next couple of days, … is tell real stories about real people whose lives have been impacted by climate change.

Thanks so much, David!  We appreciate that you took the time to talk with us in the closing days of the campaign. The new climate ads are out.

And if you text “climate” to 30330, you can get updates on the issue from the campaign in the closing days. 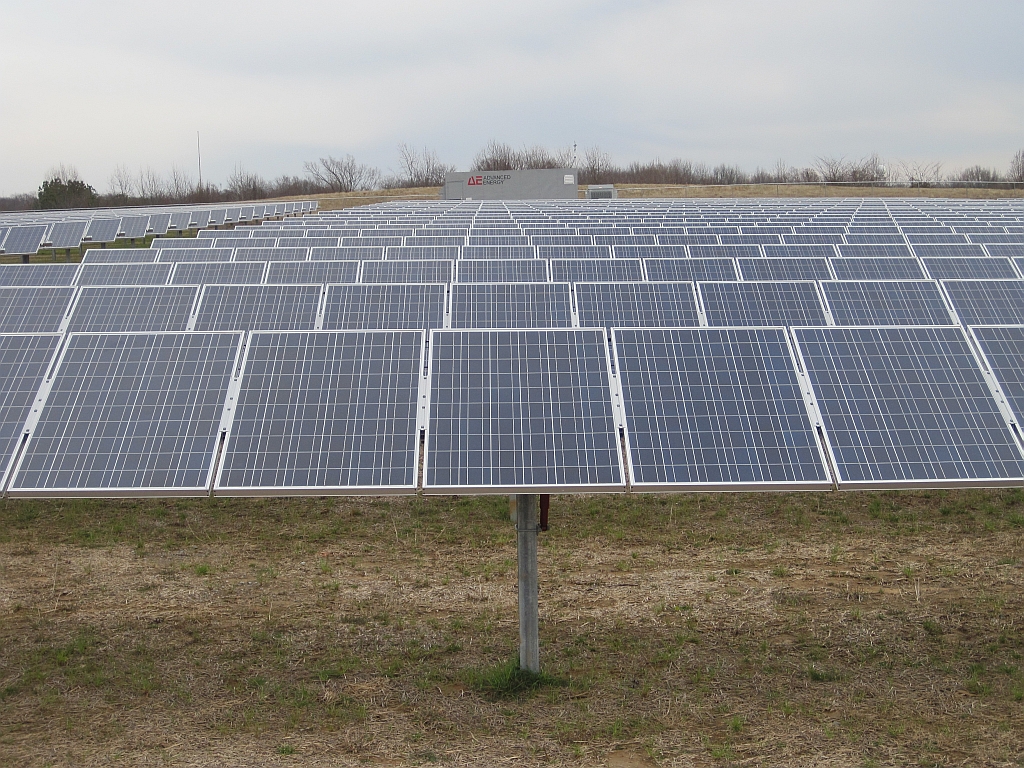