Interview of the Week: Jane Prior on Aluminum Water Bottles

ODP: The single-use plastic water bottle is quickly becoming the new “straw.” Why?

Lonely Whale launched Question How You Hydrate this summer to raise awareness of our reliance on single-use plastic water bottles and to empower consumers to choose and champion sustainable alternatives. In conjunction with the campaign, we launched Ever & Ever as an easy sustainable switch for those on the go.

ODP:  Why is aluminum a more sustainable alternative than recycling plastic?

JP:  Nearly 75% of aluminum ever produced – since 1886 – is still in use today, compared to 91% of plastic waste having never been recycled. Unlike plastic, aluminum cans are easily and infinitely recyclable when disposed of correctly in a recycling bin, rather than put out with the regular trash. Aluminum can be recycled an infinite number of times without any loss of quality. Glass and plastic are typically “down-cycled” into less valuable products which ultimately end up in our natural environment.

Aluminum cans are 100% recyclable. The material from recycled cans can be used to create new cans or other recyclable aluminum products, like a bicycle. This both reduces the need for new aluminum, as well as the amount of waste in landfills.  When recycled, an aluminum can can be turned into a new can in as little as 60 days. Additionally, aluminum cans are made with nearly 70% recycled content on average.

ODP:  How are you hoping to get the word out to consumers about choosing aluminum versus plastic for single-use water purchases?

ODP:  Why is water more likely to be in plastic bottles than soda or other beverages?

JP:  Plastic bottled water from the major beverage companies hit the market in the 1990s. It’s a very cheap and profitable single-use packing format for beverages.

ODP:  San Francisco Airport recently banned single-use water bottles. What has the reaction been?  Where do you think they will be banned next?

JP:  Based on recent articles, many travelers seem to support San Francisco International Airport’s ban of single-use plastic water bottles. But some people have shared their concerns about why only plastic water bottles are banned, rather than plastic bottled soda and juices too. An SFO spokesperson said there are not yet good alternatives for teas, sodas, and juices, but he’s hoping the industry continues to expand toward this trend.  Cities and companies that have implemented plastic bag and plastic straw bans may start considering banning the plastic water bottle, too.   Several airports will begin to sell Ever & Ever aluminum canned water as an alternative and look forward to seeing many airports following SFO’s lead in this environmental achievement.

Thank you, Jane, for talking with us about a future with many fewer plastic bottles.  We are cheering you guys on! And as the CNN climate crisis Town Hall shows, the issue of single-use plastic straws and water bottles is top of mind with the public! 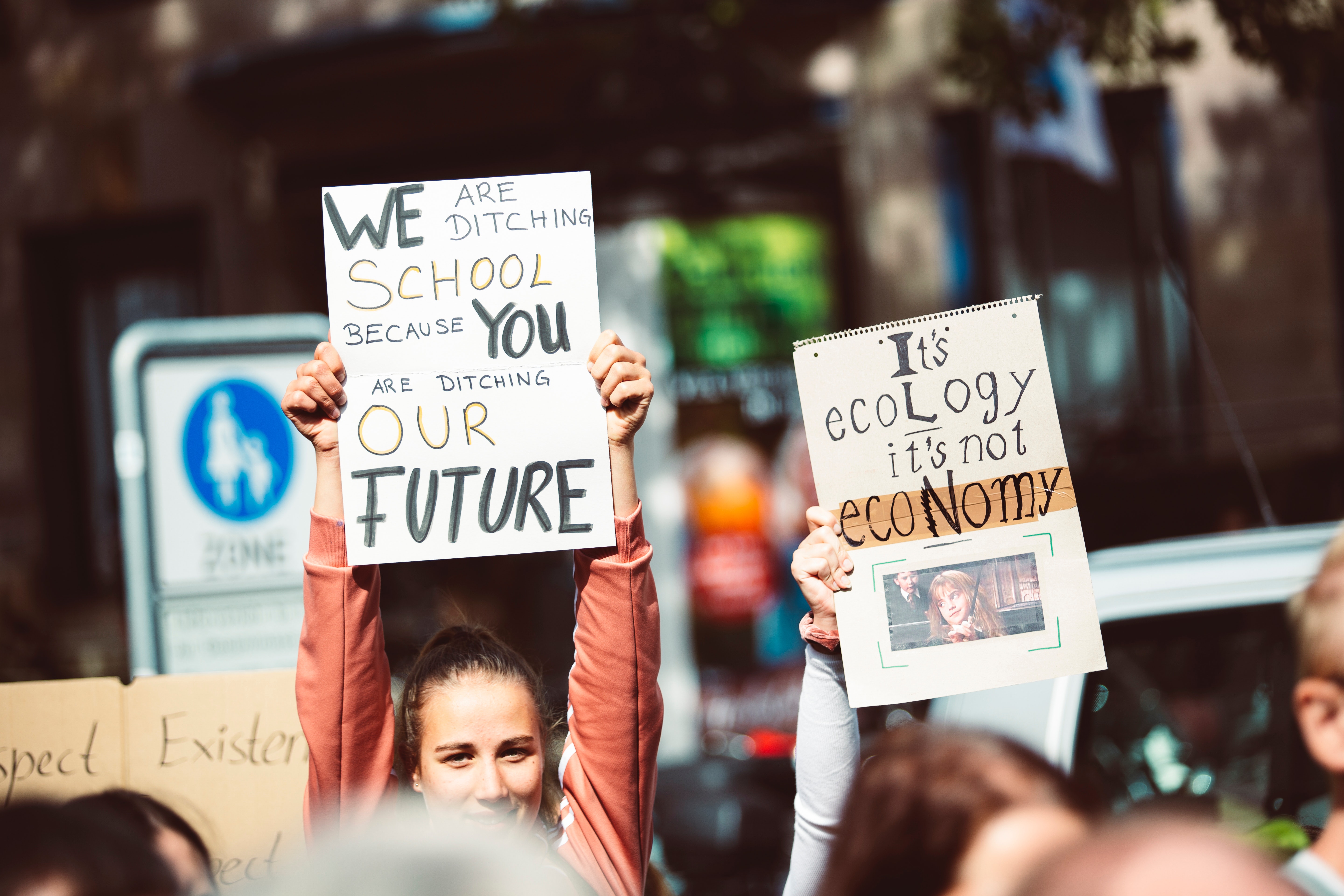