Interview of the Week: Sam Hodder 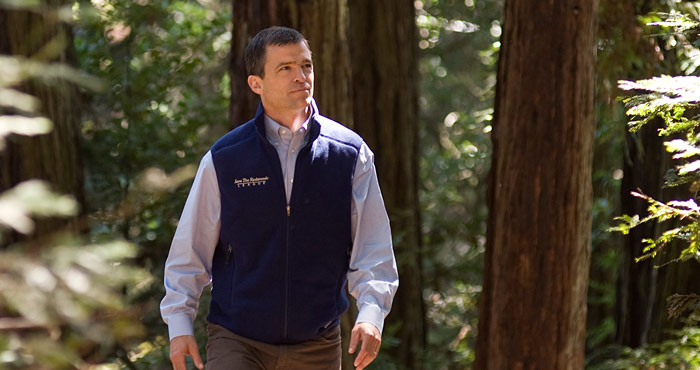 Sam Hodder is the president and CEO of the Save the Redwoods League. Hodder has spent his career in land conservation overseeing complex conservation programs and land transactions from the remote wilderness to the inner city.

ODP: What’s the difference between a redwood and a giant sequoia?

SH: Giant sequoia are the most massive trees on the planet! They can grow to be wider than a two-lane street and taller than a 30-story building, and the oldest known giant sequoia is more than 3,200 years old. They only grow in California’s Sierra Nevada across 73 isolated and scattered groves.

Coast redwoods are the tallest trees in the world. The tallest is 380 feet and growing. That’s as tall as a 38-story skyscraper. This forest extends from Big Sur California to the Oregon border along the coast.

Both forest ecosystems are superpowers in the fight against climate change. Old-growth coast redwood and giant sequoia store more carbon per acre than any other land based ecosystem in the world.

ODP: Are there specific conservation challenges for sequoias that you don’t see for redwoods and vice versa?

SH: Both forests are globally unique and iconic, and they face significant, though slightly different conservation challenges. Save the Redwoods League detailed the challenges and our conservation goals for both in our 2018 State of Redwoods Conservation Report.

We have been suppressing the natural cycles of fire in the giant sequoia forests throughout the last 150 years. As a result, those forest ecosystems suffer from a lack of frequent low-intensity fires that are necessary for their reproduction and access to resources. Today, the non-sequoia elements of the ecosystem have matured beyond their natural cycle, creating unprecedented competition for limited water and unnatural combustible fuel loads across the landscape. That increased fuel load, together with warmer temperatures and limited snowpack, creates the risk of severe fire threatening the giant sequoia ecosystem.

After the 1849 California Gold Rush and the high demand for timber that followed, 95 percent of the coast redwood range was logged. With very little left of the ancient coast redwood forest remaining, the tallest forest on the planet resembles “islands” of old-growth forest surrounded by a “sea” of extensively logged, managed forest, roadways, agricultural lands, and development. Unlike the giant sequoia, however, that only reproduce from seed on fire-cleared ground, the coast redwood can sprout from their own stumps, often generating dozens of stems from a single fallen tree. Hence the name “sempervirens” or everlasting. This resilience gives hope, because while we have lost much of the original redwood forest, it will grow back if we invest in its protection and restoration.

ODP: In the last two years, Save the Redwoods League has made headlines with the preservation of the Harold Richardson Redwoods Reserve (home to 319 trees taller than 250 feet) as well as your current efforts to fully preserve the Alder Creek forest, can you give us an idea of how complex the process is to preserve this land?

SH: These two properties represent the last, largest coast redwood and giant sequoia properties that remained in private ownership—anywhere! And both opportunities were decades in the making, earning the trust of the landowners and negotiating the best possible future for these remarkable forests. The acquisitions are just the first major hurdle. Then, we’re faced with the significant task of restoring and stewarding these properties and developing public access plans so they can be enjoyed for generations to come.

ODP: The ancestors of today’s redwoods have been around since the age of the dinosaurs and have certainly seen changes in climate throughout the millennia, how is human-driven climate change currently affecting their wellbeing in unprecedented ways?

SH: The redwoods are the original face of nature and have developed a resilience that has withstood the ages across millennia of change. Our Redwoods and Climate Change Initiative research indicates that even today, the old-growth coast redwood forest that we have protected is growing faster than ever, thriving in the warm temperatures and steady rain that continues to inundate its natural range. Even the second-growth coast redwood forest is growing back so fast as to represent a critical tool in the fight against climate change.

ODP: Why are redwoods and sequoias important in fighting climate change?

Across the globe, protecting and restoring forests are among the most critical ingredients in the fight against climate change. The redwood forests are the most superlative and most iconic among them. And they naturally occur nowhere else in the world but here in California, a state that is committed to global leadership on climate!

ODP: What inspired your career in conservation, what advice would you give young people wanting to pursue a similar career?

SH: I have been drawn to land conservation since college. Simply put, it is the most effective, most lasting, most impactful way to leave the world better than we found it. The positive benefits of this work touch everything! Our forests make air. They clean our water, sustain our natural systems, create habitat for salmon, migratory birds, and critters from insects to mammals. They enrich our soils and increase our water supply. They provide recreation that sustains rural economies. Our parks and open spaces are essential to livable communities and healthy families. In my view, our protected lands and the natural systems they sustain are the foundation of human health. I cannot imagine more important or more rewarding work. 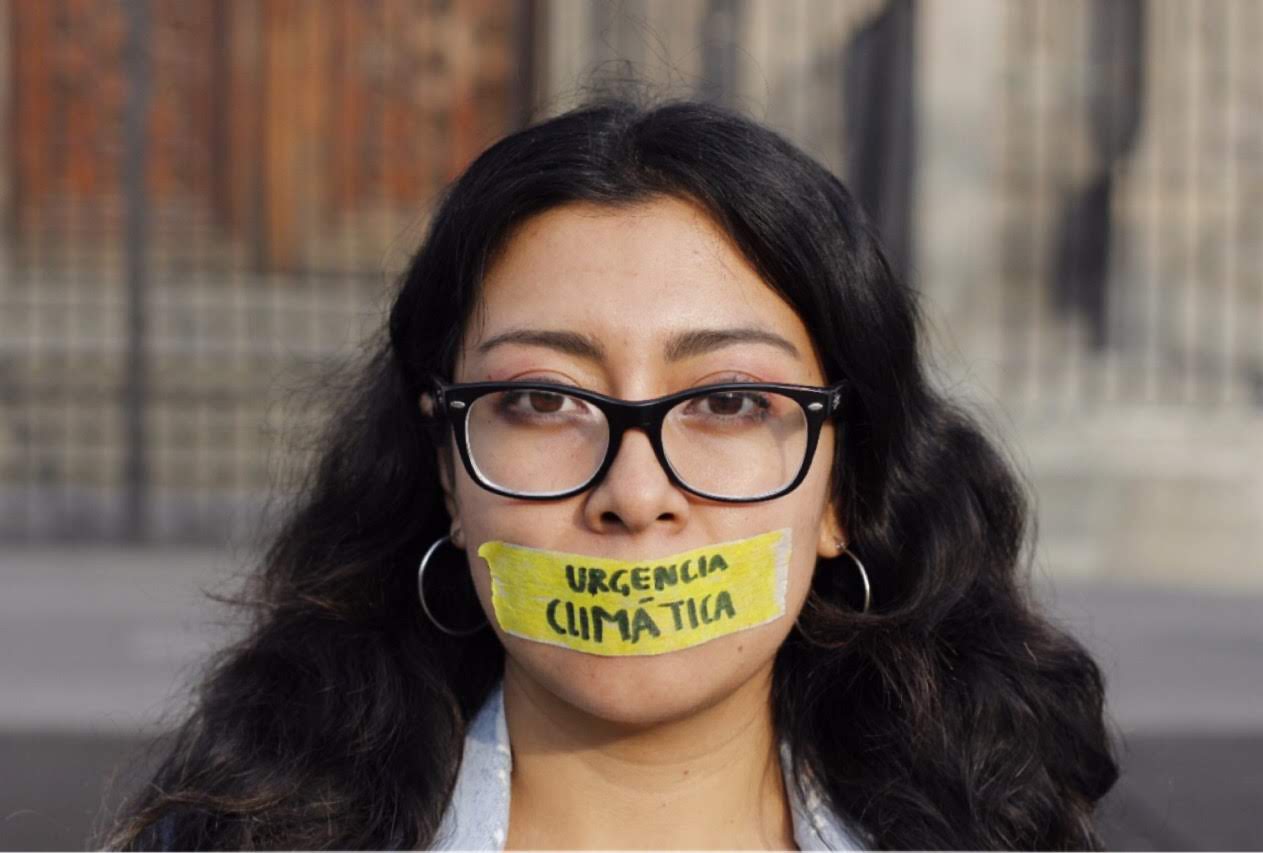