Is America Foisting Its Plastic Problem On Africa?

The New York Times reported this week that an industry group “representing the world’s largest chemical makers and fossil fuel companies” is attempting, as part of a trade deal being negotiated now, to get Kenya to “reverse its strict limits on plastics,” as well as to get the country to “continue importing foreign plastic garbage, a practice that it has pledged to limit.”

This attempt to get countries in the Global South to be a “dumping grounds for the world’s plastic waste” goes beyond Kenya. As Ed Brzytwa, of the American Chemistry Council, wrote in a letter to the Office of the US Trade Representative obtained by the NYT, “We anticipate that Kenya could serve in the future as a hub for supplying U.S.-made chemicals and plastics to other markets in Africa through this trade agreement.”

Why This Matters: This plan represents, as Unearthed reported, an “attempt to legally circumvent the new rules on plastic waste” which were delineated under last year’s Basel Convention. The chemical industry’s efforts to ease the export of plastic waste are pernicious and a form of environmental racism. Plastic waste causes both environmental and public health problems for Kenyans, including clogged waterways, flooding, respiratory problems, and more. As the NYT noted, these proposals “could also make it tougher to regulate plastics in the United States.” We need to stop allowing plastic manufacturers to externalize the costs of plastic pollution on citizens in the U.S. who are stuck purchasing it, on cities that are stuck collecting and processing plastic waste, and ultimately on countries where we try to dump it.

As we reported last year, 186 nations agreed last year to “require countries to monitor and control the movement of plastic waste between national borders in order to deal with the world’s plastic crisis”; these rules are to be implemented in 2021. The United States was one of just two countries attending the Basel Convention meeting that has refused to ratify the agreement.

Dr. Innocent Nnorom, an associate professor in environmental chemistry, told Unearthed that this industry lobbying effort is working to undermine the rules set by the Basel Convention. In his words, “It appears that loopholes are being sought to continue the trade in plastic waste. Once in Africa, the emerging free trade routes could be used to facilitate transboundary movements to other African countries. The African Union and its member states should be on the look-out.”

Many of the companies in the American Chemistry Council, including Shell, Exxon, and Total, were actually “founders of a $1bn initiative that pledges to create a ‘world free of plastic.’”

To Go Deeper: Read this story by Sharon Lerner from The Intercept about Africa’s “exploding” plastic problem.  It is worth your time. 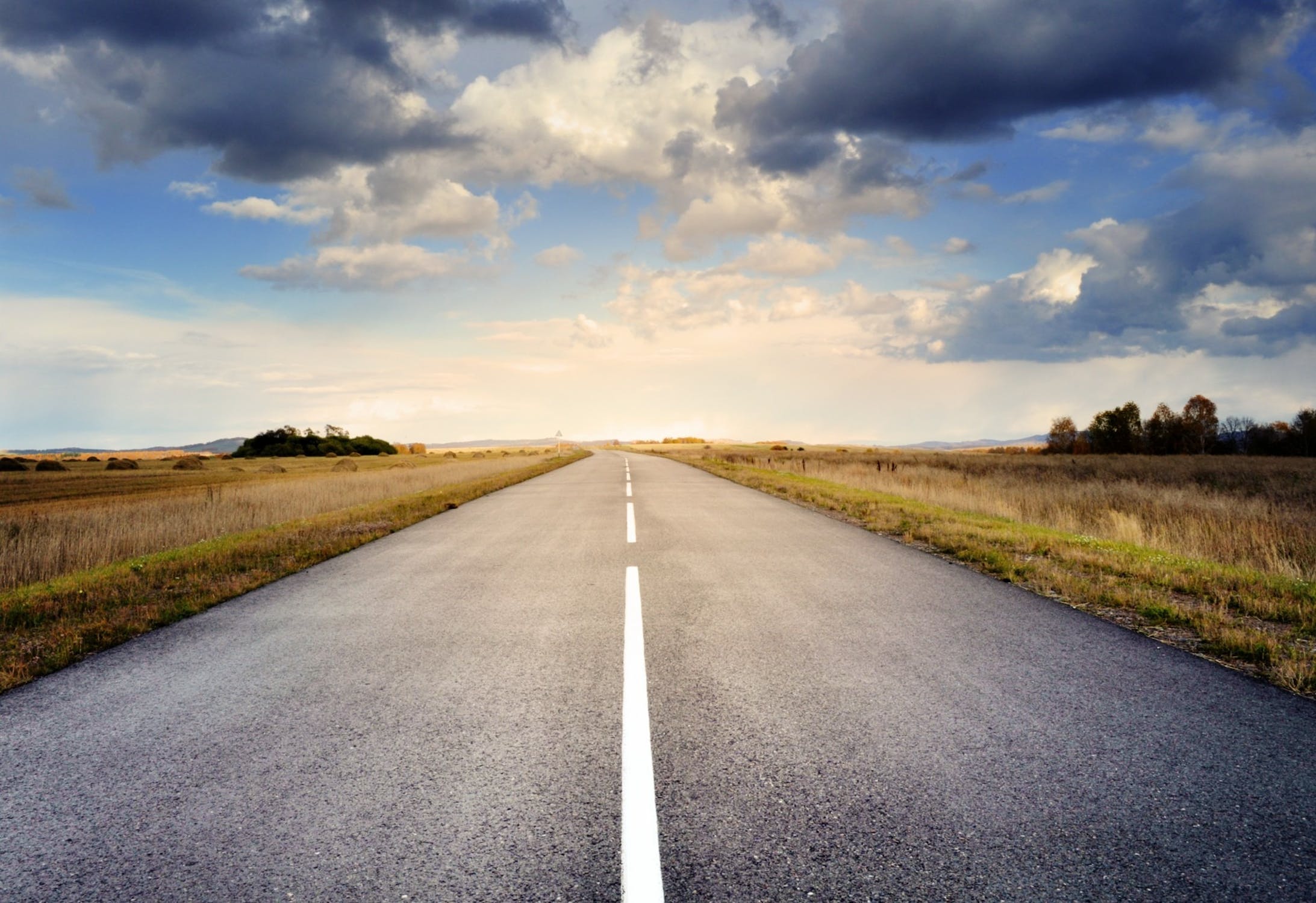