It’s Time for Climate Action to Sell Out

For years, climate news has offered one of the best doomscrolling fixes, up there with the pandemic and Donald Trump’s assault on democracy. But we’ve finally entered an era when the good news on climate is starting to outweigh the bad.

This is happening because US climate action is quickly going major-label mainstream. Climate action has grown as normie as (God help us) Ed Sheeran or Drake.

How did that happen? The scientists, advocates, and committed activists who took to the streets demanding change deserve a lot of credit, but we’re also here because going clean has become profitable and is an increasingly appealing business investment. Companies everywhere are jumping on the clean energy bandwagon to stay in the black: General Motors intends to go all-electric by 2035; Fiat Chrysler merged with PSA Group to accelerate its electric switch and will offer EVs across all 14 brands by 2025; and Ford is investing $22 billion in electric vehicles. Corporations purchased a record 23.7 gigawatts of clean energy globally in 2020, almost quadrupling clean energy procurements in just four years.

In fact, most major utilities now have clean energy targets. As of December 2020, at least 52 utilities had clean or renewable energy targets, 36 of which were announced in 2019 and 2020 alone. This includes 21 of the 30 largest utilities. Still, these commitments are far from written in stone. Just as big companies rush in to try and co-opt trends to fake their street cred, some utilities are not retiring coal and gas plants at the rate necessary to meet those goals. Despite this slow-walking, however, we now have commitments to hold them to, and a recognition that consumer demand is on our side.

Climate is no longer a niche part of finance, either. The Net-Zero Asset Owner Alliance, a set of major institutional investors managing almost $4.7 trillion in assets, has committed to reaching net-zero emissions by 2050, in line with the Biden Administration’s goals. BlackRock, the world’s largest asset manager, is asking companies to disclose how their business model is compatible with that same goal. The green bond market, which only began in 2007, has now raised over $1 trillion: These proceeds directly fund projects that must achieve reductions in emissions.

Such commitments and investments are rooted in companies’ need to protect their bottom lines, not altruism. Clean energy is good business. But this ultimately benefits workers and the economy: As Princeton University has found, moving to net-zero would create as many as one million new clean energy jobs in the next decade. This would include tens of thousands of jobs across Appalachia, the Midwest, and the Intermountain West that are neither technology trendsetters nor traditional hotbeds of clean energy. These job opportunities are why the resolutely centrist Democratic Senator Joe Manchin from West Virginia is urging big investments in clean energy manufacturing, and why the Biden Administration emerged early with climate actions that emphasize the job-creation potential of clean energy.

I lead a climate and clean energy advocacy program that’s working to address climate change. Our organization knows as well as anyone that solving the climate crisis necessitates fundamental changes to the global economy. We’ve still got an enormous amount of work to do.

For that reason alone, activists should not lament that we’ve hit a tipping point where climate and clean energy is overrun with normies, squares, and corporations. They shouldn’t worry that climate action has been infiltrated, co-opted, or even absorbed by neoliberal sensibilities. Solving climate change and creating a global clean energy economy is not some trend or outsider art movement that garners credibility by disdaining “selling out.” It’s not punk rock or fringe theater or independent movie-making. In the case of climate, selling out is awesome.

Clean energy’s underground phase is over now. As Nirvana’s ascendance epitomized in 1991, once your music becomes ubiquitous, there’s no going back. For something as important as climate, that’s a good thing. It should sell out and become a normie, capitalist tool that’s taken for granted. We should embrace this moment. Because when clean energy becomes the only energy, that’s when we’ve won.

Third Way’s Climate and Energy Program designs and advocates for policies that will drive innovation and deployment of clean energy technologies and deliver the emissions cuts we need to win the fight against climate change.

Scientists have rediscovered a species of coffee that hasn’t been found in the wild for decades, a species so resilient it could just save the coffee industry from imminent peril. And by some stroke of luck, it might taste even better too!

Why This Matters: The world’s coffee “Bean Belt” is located in regions more vulnerable to the imminent impacts of climate change. Rising temperatures in areas between the Tropics of Capricorn and Cancer in countries worldwide are increasing disease and wiping out insects needed to pollinate coffee plants. 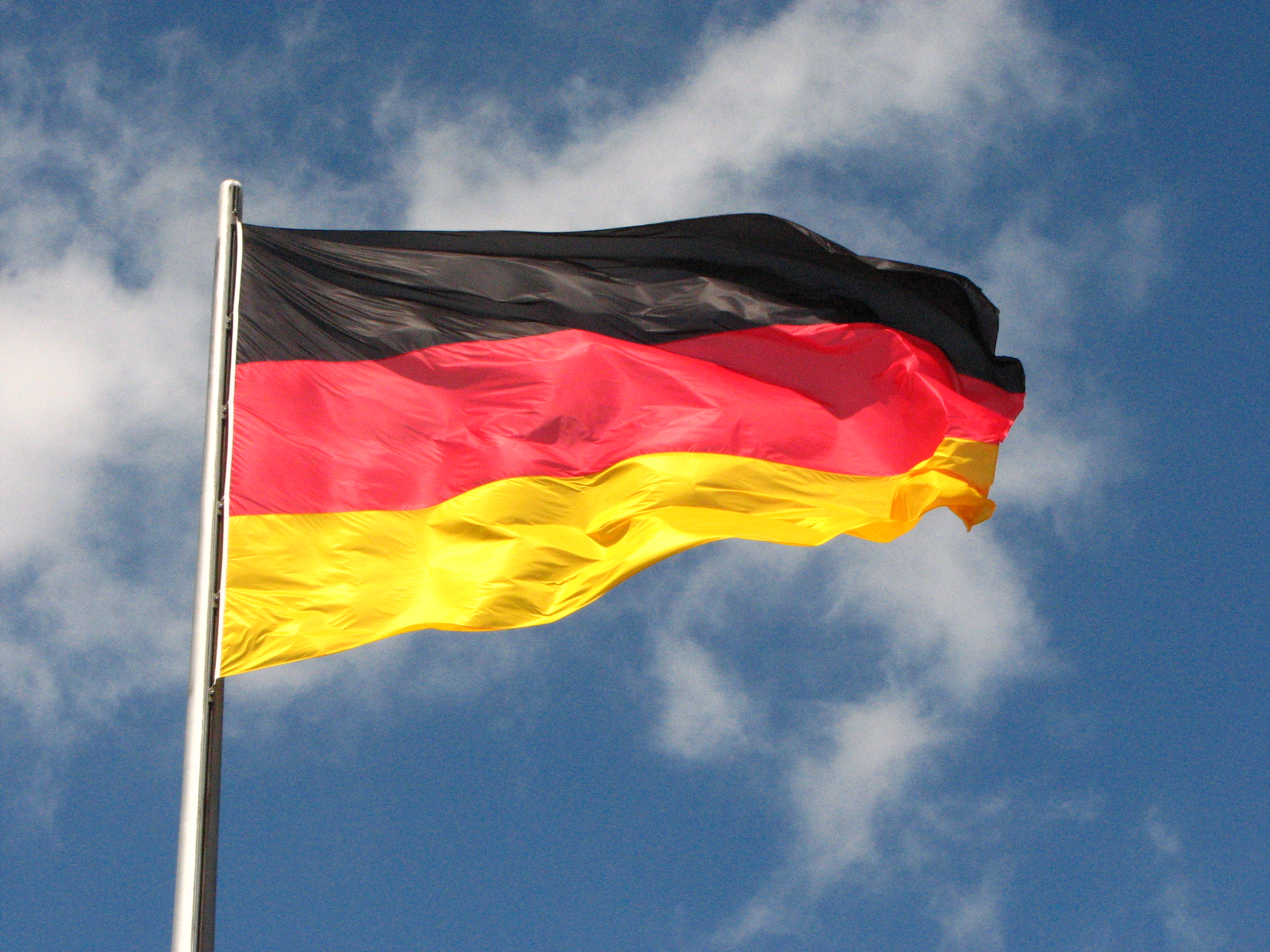