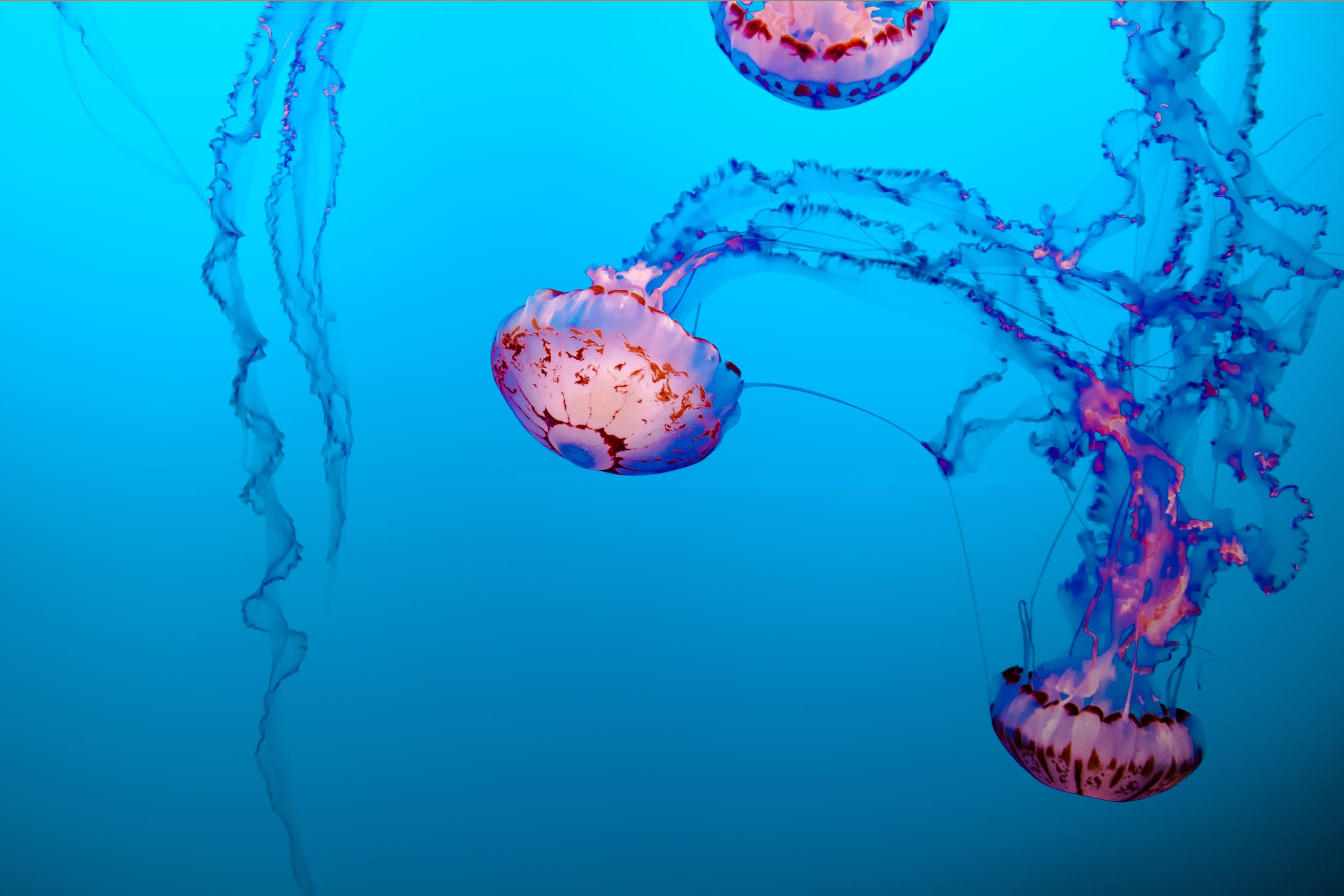 Jellyfish are often feared for their ability to deliver painful stings but it turns out that the gelatinous beauties could be serving an important purpose for the world’s oceans. As Eos explained,

A new study in the AGU journal Global Biogeochemical Cycles estimates how much carbon gelatinous sea creatures store in their bodies and where that carbon goes.

Why This Matters: Large numbers of jellyfish are seen as a sign of overfishing and their ability to thrive in warming (and even polluted) ocean waters make them a symbol of collapsing ecosystems. But we’re only beginning to understand the role that jellies play in the ocean. For instance, Oceana scientists think they may be a “barometer” of ecosystem health.

And according to NatGeo, research suggests a surprising variety of sea creatures feed on jellyfish, and that their growing populations may not be so bad.

Shaking a Bad Rap: As Eos went on to explain, the negative associations that people have with jellyfish, as well as the difficulty of directly sampling creatures with such fragile bodies, mean that jellies have been understudied compared with many ocean creatures.

“For so long, observationalists have ignored these organisms, thinking that they’re not important to food webs,” said Jessica Luo, a research oceanographer with NOAA’s Geophysical Fluid Dynamics Laboratory and lead author of the new study.

And jellyfish help humans too. A jellyfish protein is being used to help detect COVID-19 in the air, and the shape of their bodies is being studied to capture wave energy. 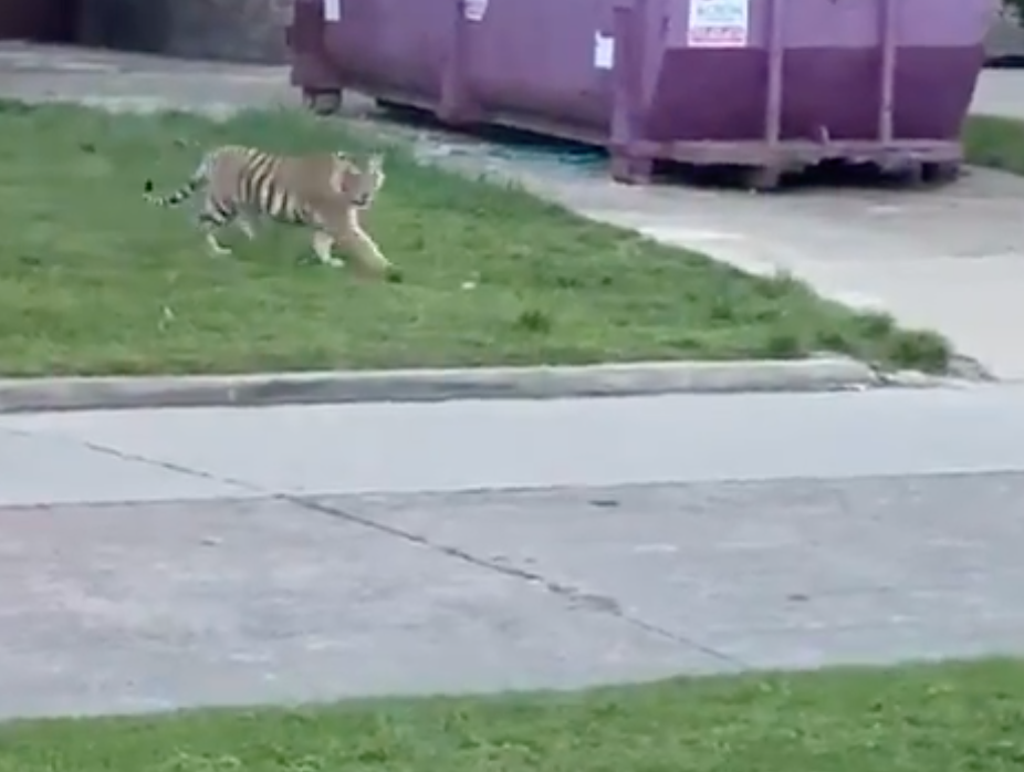