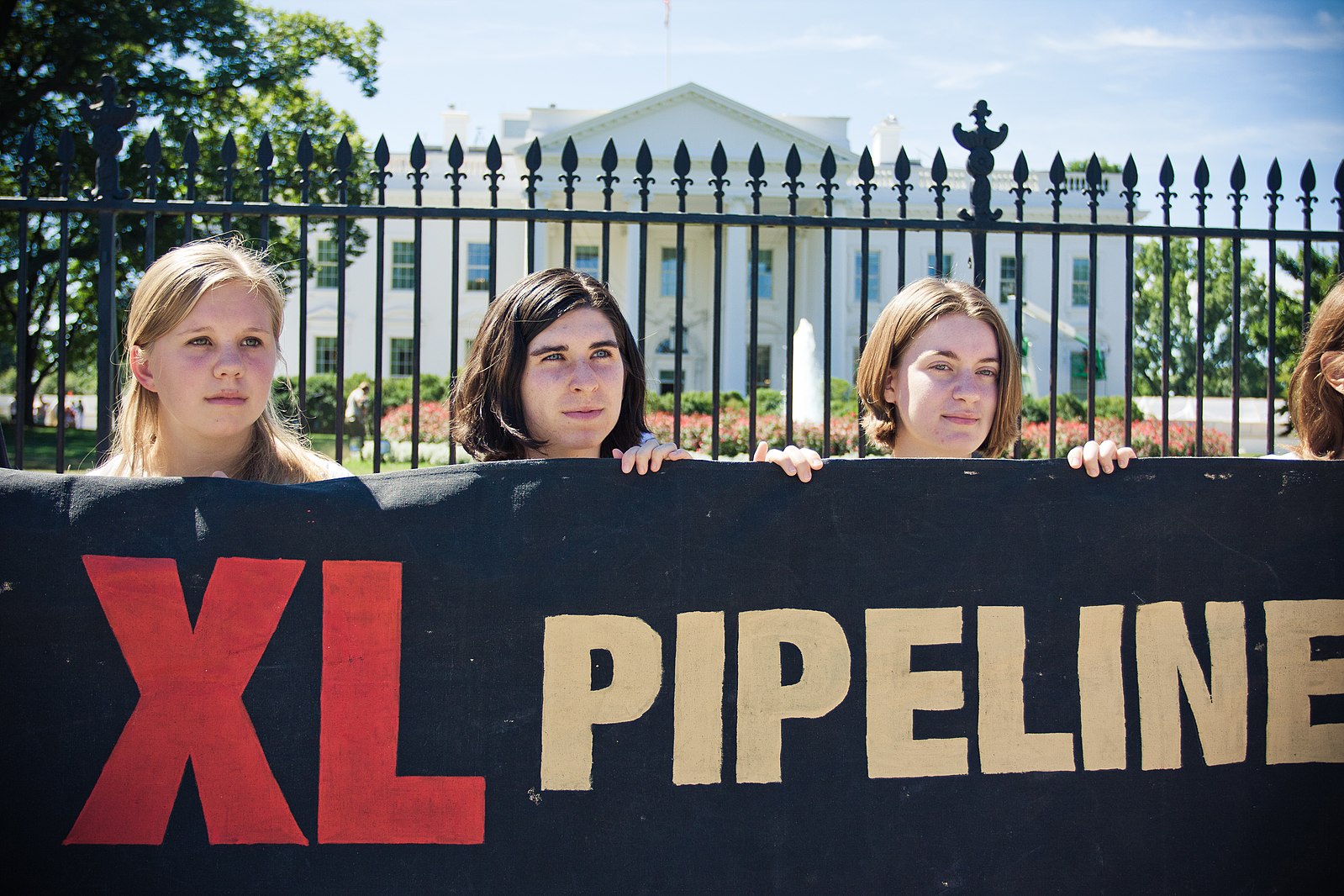 President-elect Joe Biden is expected to implement an executive order to cancel the Keystone XL pipeline permit on his first day in office. The story broke in CBC news, though they did not identify their sources. Apparently “Rescind Keystone XL pipeline permit” was written on a transition briefing note for Inauguration Day prepared by Biden’s transition team over the weekend.

The Keystone XL is one of the most controversial fossil fuel projects in recent memory. The pipeline was set to span 1,179 miles, moving 830,000 barrels of oil a day from Alberta through Montana, South Dakota, and Nebraska, to a network that carries crude oil to the Gulf Coast.

Environmentalists and Indigenous communities protested the proposal, and in April, a Montana district judge ruled against the pipeline and canceled a key permit due to its potential harm to endangered species.

That said, President Trump authorized the pipeline in 2017 after President Obama rejected the permit in 2015.  In May, Stef Feldman, Biden’s campaign policy adviser, said in a statement that Biden “will proudly stand in the Roosevelt Room again as president and stop it for good by rescinding the Keystone XL pipeline permit.” This will hopefully set a precedent for Biden to undo the environmental damage Trump permitted throughout his administration.

Opposition From Canada: This news that Biden plans to repeal the Keystone XL permit has prompted some vocal opposition, particularly from Canadian politicians.

Some view the pipeline as environmentally sustainable.  For example, Kirsten Hillman, Canada’s ambassador to the U.S., said in a statement that “not only has the project itself changed significantly since it was first proposed, but Canada’s oil sands production has also changed significantly.”

She suggested that per-barrel oil sands greenhouse gas emissions “have dropped 31% since 2000, and innovation will continue to drive progress.” Meanwhile, TC Energy Corp. emphasized its plans to achieve net-zero emissions across operations when the Keystone XL is placed into service in 2023.

Meanwhile, Alberta Premier Jason Kenney tweeted that repealing the permit “would kill jobs on both sides of the border, weaken the critically important Canada-U.S. relationship, and undermine U.S. national security.” (It’s worth noting that the Keystone XL program would create only about 35 permanent jobs.)

Despite the opposition, pipelines almost always leak and there’s no such thing as a spill-proof way to transport oil. Other parts of the Keystone Pipelines System have had persistent issues with leaking, prompting activists to oppose the expansion of the project.

As Senator Bernie Sanders wrote in response to the news of Biden’s potential stand against Keystone XL, “The Keystone pipeline is & always has been a disaster. I’m delighted that Joe Biden will cancel the Keystone permit on his first day in office. With all of the major crises facing America, we must never lose sight of the most existential threat facing our planet: climate change.”