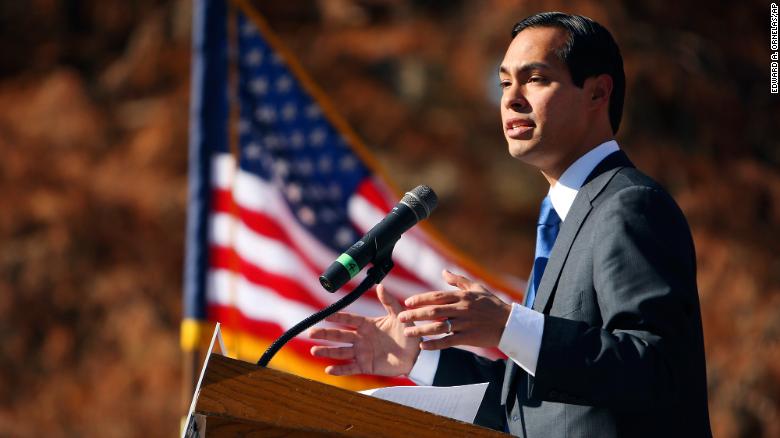 Extinction Crisis: Earlier this year a landmark report revealed that 1 million species are at risk of extinction largely due to human activity and wildlife trafficking. A growing faction of environmental groups through the Campaign for Nature are calling for the conservation of  30 percent of the planet in a natural state by 2030 by creating and expanding protected areas, establishing ambitious international conservation targets, investing in science, and inspiring conservation action around the world. Castro’s plan is the first presidential plan to address the extinction crisis in a real way as his plan states:

“We will create a $2 billion National Wildlife Recovery Fund to combat the extinction threat, protect over 30 percent of America’s lands and oceans for wildlife preservation with a 50 percent goal by 2050, and crack down on hunting elephants and other endangered species by doubling the Multinational Species Conservation Fund.”

Why This Matters: Protecting biodiversity is an important but often unaddressed component of climate action. In the United States specifically, we need to enforce our legacy conservation acts (like the Endangered Species Act and the Marine Mammal Protection Act) to ensure that we protect species and the valuable ecosystem services they provide. This is a great step by Secretary Julian Castro that we hope more 2020 contenders emulate in their own climate and environmental action plans.