July 2021 Was the Hottest Month Ever Recorded 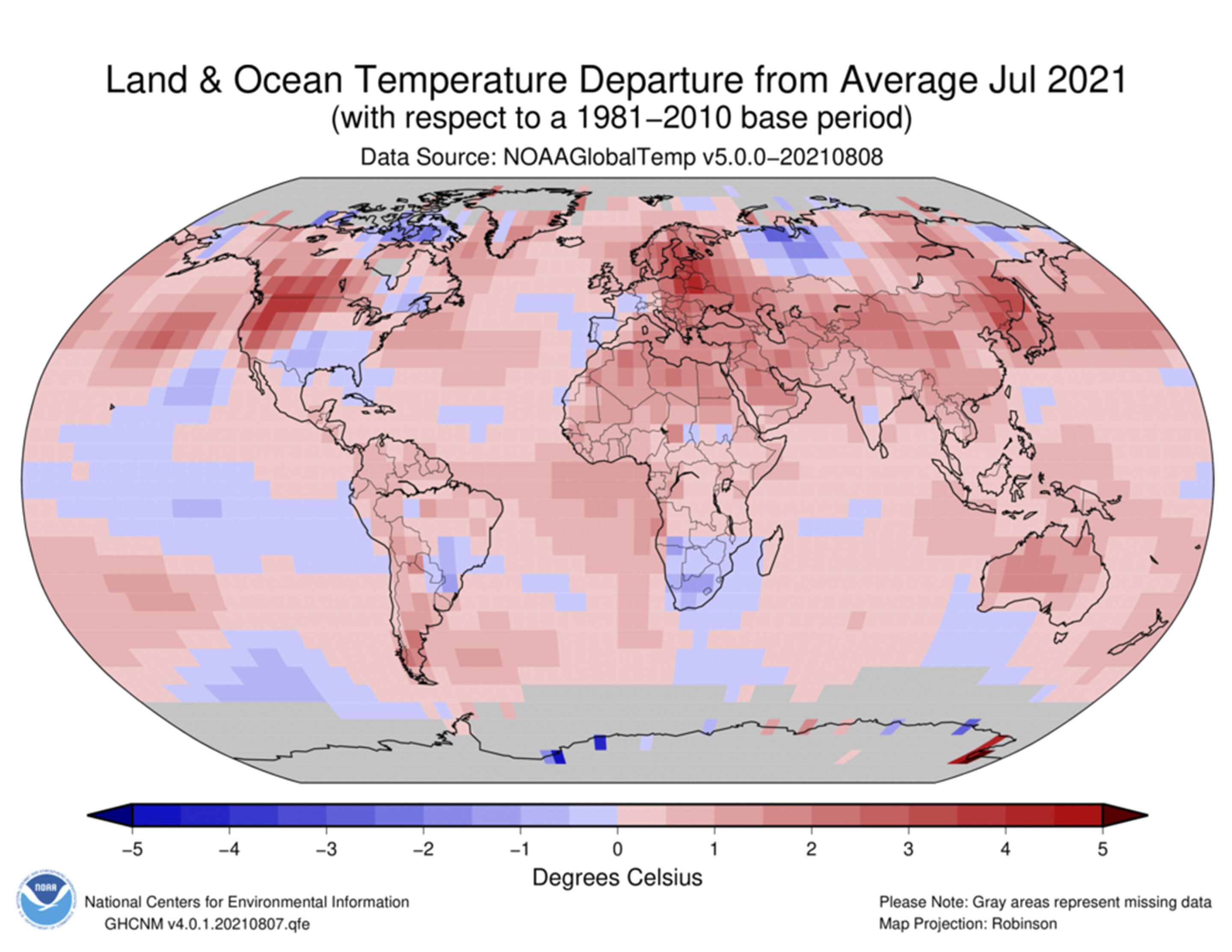 July 2021 was the hottest month in 142 years of record-keeping, according to the National Oceanic and Atmospheric Administration (NOAA). The month was 1.67 degrees Fahrenheit warmer than the 20th-century average, and what’s more: the last seven July’s have been the seven hottest July’s on record. “In this case, first place is the worst place to be,” said NOAA Administrator Rick Spinrad. “This new record adds to the disturbing and disruptive path that climate change has set for the globe.”

Why This Matters: Experts say that this isn’t an anomaly, it’s a trend and one that will continue as climate change rages across the world. In the U.S., this trend has led to some of the largest wildfires on record, surges of heat-related deaths, and water resources plummeting. The U.S. and other signatories of the Paris Agreement countries have pledged to reach net-zero emissions by 2050, but experts say it’s becoming clear that we don’t have that long. Scientists now say that these record-breaking temperatures and the IPCC’s recent report should push all nations to increase their climate commitments before the COP26 conference in Glasgow this November.

Up North: The Northern hemisphere’s brutal summer overtook the Southern hemisphere’s winter to raise average global temperatures during July to 62.07 degrees Fahrenheit, beating the previous record set in 2016. “This is climate change,” said Pennsylvania State University climate scientist Michael Mann. “It is an exclamation mark on a summer of unprecedented heat, drought, wildfires, and flooding.”

Still, University of Illinois meteorology professor Donald Wuebbles warns that the global average temperature is trending up despite warming and cooling weather patterns. “One month by itself does not say much, but that this was a La Nina year, and we still had the warmest temperatures on record … fits with the pattern of what we have been seeing for most of the last decade now,” he said. 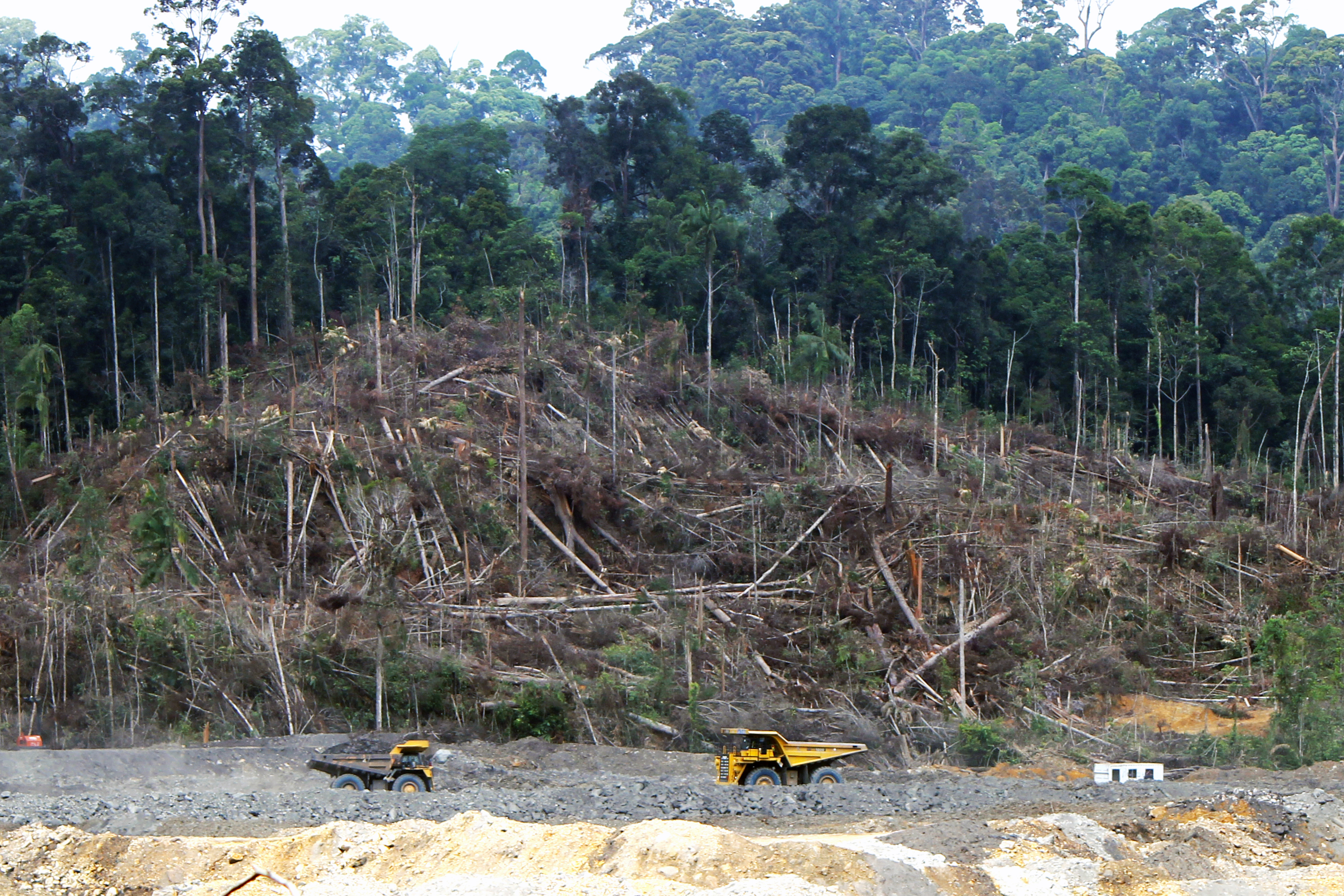