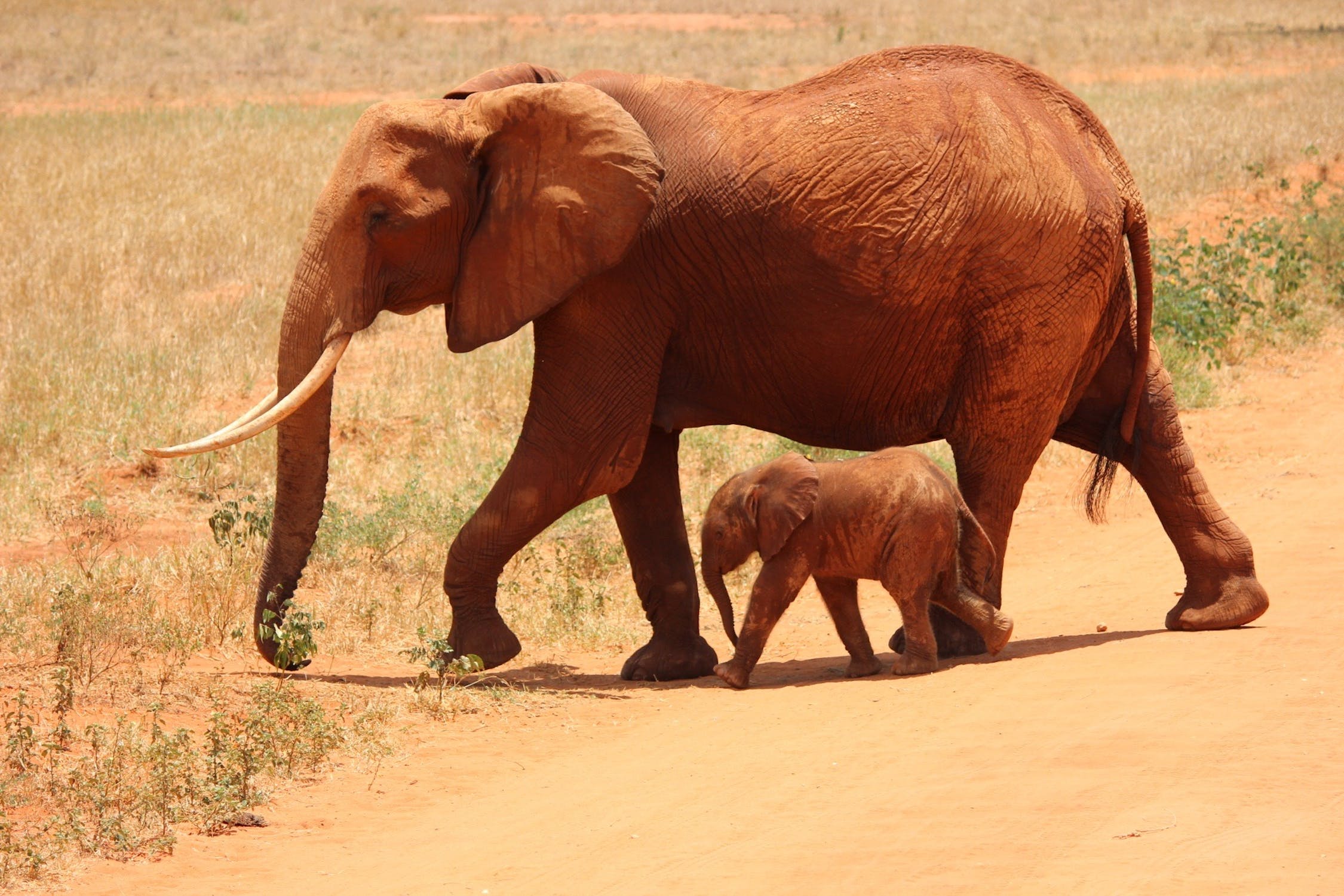 Kenya’s first national wildlife census kicked off last week, counting animals on land and in the country’s waters. While some of Kenya’s more vulnerable animals like rhinos and elephants are counted periodically, this census is the first time the country will have data on all of its wildlife. Rangers, researchers, and community members will take part in the count by land and from helicopters, Reuters reports. They’ll pay special attention to the pangolin, which might be the link that led to human coronavirus transmission, and the Sable antelope, whose population in Kenya is fewer than 100.

Why This Matters: The census will provide population numbers and better understanding of where the country’s wildlife lives. This data will help identify threats and inform conservation strategies. For the wildlife that has been counted before, their numbers are on the decline because of poaching, people clearing land for development, and climate change factors. Many of Kenya’s animals don’t have baseline population numbers to measure change against.

“We know there are major gaps. We probably don’t know much about what is going on in northern Kenya,” said Winnie Kiiru, acting chairperson of the Kenya Wildlife Research Training Institute.

The limits of protected land: The Kenya Wildlife Service is co-leading the national census with the tourism ministry at the Shimba Hills National Reserve, where the country’s last Sable antelopes live. The wildlife service manages about 8 percent of the country’s land, which includes national parks, reserves, and sanctuaries on land and in the ocean. But wildlife doesn’t stay within the human-drawn boundaries of parks and protected areas.

Case in point: just outside of Kenya’s Amboseli national park, migrating elephants face a new challenge: a recently established180-acre avocado farm. The Masai landowners near the farm say they plan to keep their land open to the water-intensive produce farm, Al Jazeera reports, but there have already been reports of elephants colliding with the farm’s electric fence. Critics of the farm warn allowing operations to continue sets an unsustainable precedent for land and water resources.

“Can you imagine if elephants in Amboseli died of starvation so that people in Europe can eat avocados?” Kenyan conservationist Paula Kahumbu, who heads the campaign group WildlifeDirect, told Al Jazeera.

Humans Must Learn to Coexist With Nature