This week, the medical journal Lancet published their annual report on health in relation to climate change, subtitling it: “code red for a healthy future.” The report delves beyond the obvious effects of wildfires, hurricanes, and extreme weather events — looking at food security; livelihoods; human physical and mental health — and stating concerns regarding the survival, transmission, and spread of infectious diseases on a warmer planet.

Researchers also warn that governments need to take serious action at COP26 in the near future, stating in the report that “at the current pace of reduction, it would take more than 150 years for the energy system to fully decarbonize.”

Why this Matters: According to the report, there were 345,000 heat-related deaths in people over 65 in 2019, and currently, viruses causing diseases such as dengue, Zika, and malaria are becoming more resilient and widespread due to global mobility and environmental suitability.

“The data in this report are more than just alarming statistics and trends,” Dr. Renee Salas, a lead author of the policy brief, said in a statement. “I took an oath to protect health and prevent harm, and I can’t do that unless we address climate change.”

In addition to the new report, over 230 medical journals collaborated in a recent statement that warned climate change is the “greatest threat” to global public health. In 2020 and 2021, a combined 30 climate-related disasters caused well over $200 billion in damages in the US, and more than 500 people were killed by summer 2020’s unprecedented heatwaves in the West.

How the Health of the Planet Affects Public Health

The study points out that the world is spending trillions of dollars to restore the economy during the COVID-19 pandemic, but less than one in five of those dollars is expected to be used towards reducing greenhouse gas emissions — which would be an effective way of curbing climate effects and deaths. According to the report, 65 out of 84 of the world’s most polluting countries subsidize a median of $1 billion to fossil fuels — money that could also be better spent protecting public health.

This report arrives just weeks before world leaders convene in Glasgow for COP26. Climate Envoy John Kerry has said that the summit is “the last best hope for the world to get its act together.” The Lancet report’s authors hope policymakers and other global officials at COP26 will consider public health a top priority and a dire consequence of a warming earth. 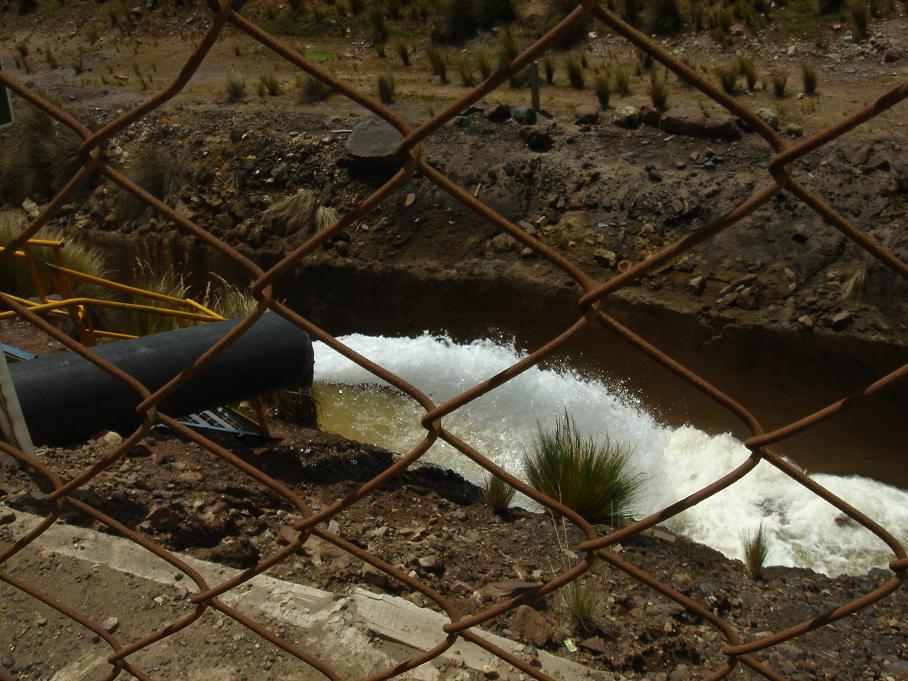