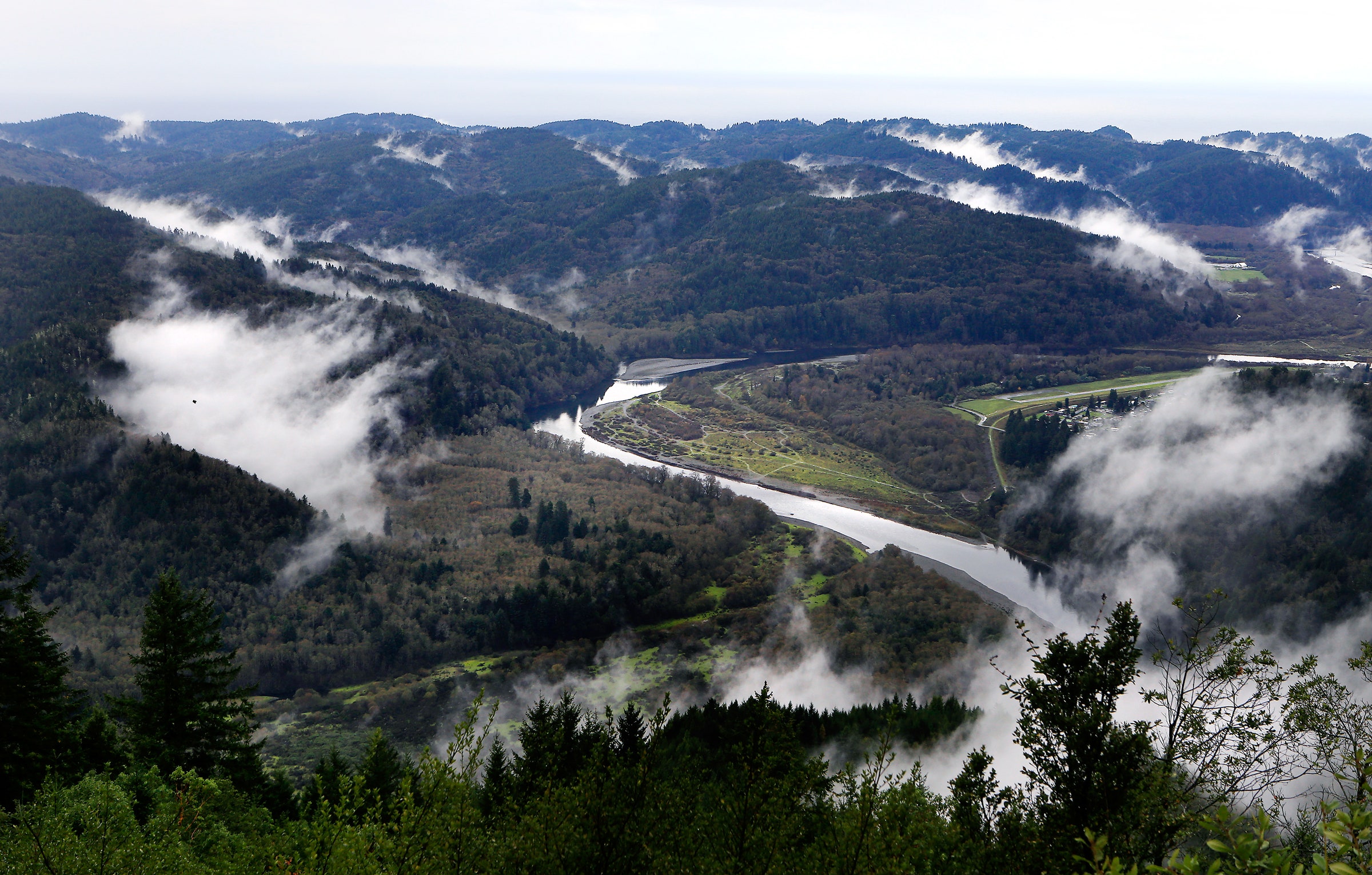 The risk of wildfires in California and across much of the West is an escalating problem during the summers and dry fall season. Unfortunately, measures to prevent these fires (like the PG&E blackout fiasco last week) haven’t been very effective and have left officials scrambling for solutions. Although we’ve known that Native tribes have managed wildfires throughout their history, politicians are finally beginning to recognize this knowledge and are incorporating it into their climate action plans.

Senator Elizabeth Warren recently revealed her environmental justice plan and a distinct component of it includes the consultation of tribal governments in development projects as well as wildfire mitigation plans.

“When Tribal Nations are involved, projects should not proceed unless developers have obtained the free, prior and informed consent of the tribal governments concerned. I’ll use the full extent of my executive authority under NEPA to protect these communities and give them a voice in the process.”

“And as president, I will collaborate with Tribal governments on land management practices to reduce wildfires, including by incorporating traditional ecological practices and exploring co-management and the return of public resources to indigenous protection wherever possible.”

A History of Fire Control: Many Native American tribes would traditionally deliberately start fires in order to free up the land for agriculture, or promote the growth of certain plants that would attract deer and other animals they could hunt. As Forbes explained,

Gaining Back Control: While Native tribes have wanted to continue to manage their forests through prescribed burns, it’s illegal to carry out such burns unless conducted by a government or state agency. As Grist explained,

“That means tribes are often prohibited from using their own traditions to maintain their lands. On top of that, one in five Native Americans in the U.S. lives in an area that’s at high risk for wildfires, but less than 18 percent of tribes have fire departments.“

Changing Times: Laws around prescribed burns are changing. Several tribes in Western states are taking the opportunity to resume their age-old practices of controlled burns to keep forests healthy.

Why This Matters: Last Friday we wrote that while many tribal elders have been willing to share their knowledge about their land, others have been (justifiably) reticent to do so for fear of being exploited. Lawmakers must work hard to gain the trust and partnership of Native leaders as traditional knowledge of ecosystems and land management practices are key to fighting climate change.